The All India Football Federation (AIFF) has not named anyone as a captain of the team, but it is believed that experienced Ashalata Devi is likely to lead the side 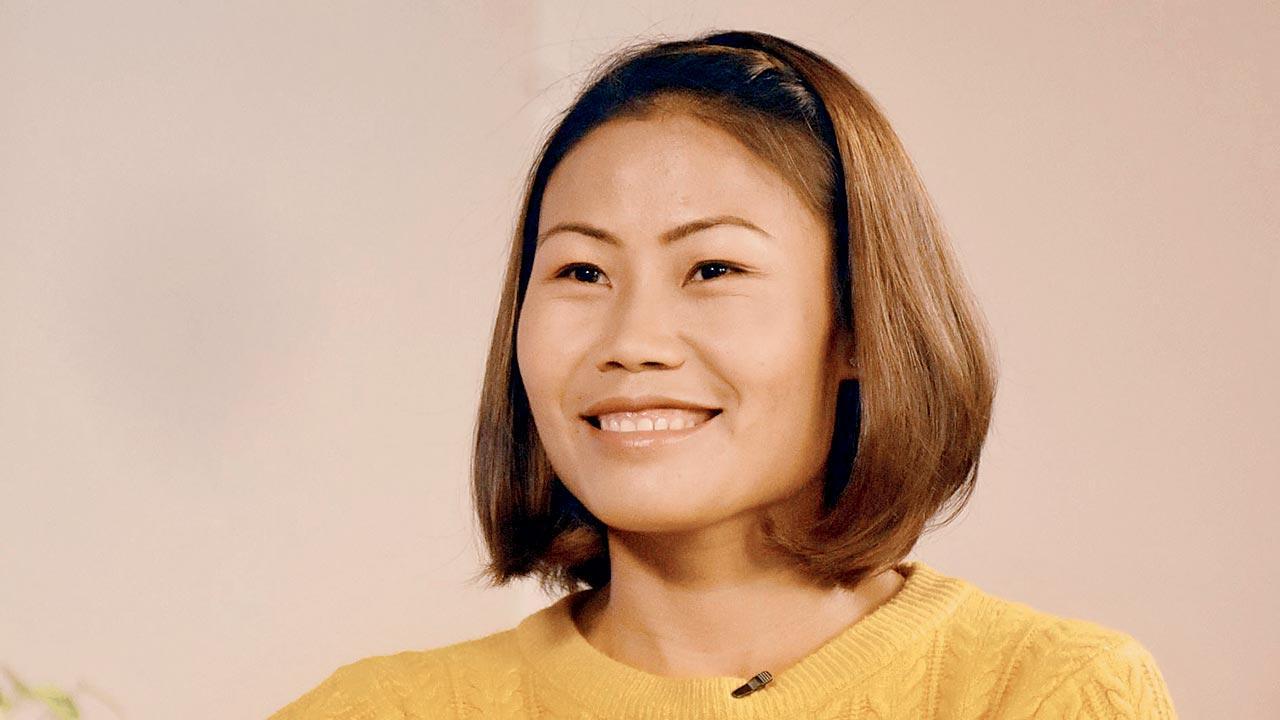 
Indian women’s team head coach Thomas Dennerby on Tuesday announced the 23-member squad for the upcoming AFC Women’s Asian Cup which is set to take place in Mumbai, Navi Mumbai, and Pune from January 20 to February 6.

The All India Football Federation (AIFF) has not named anyone as a captain of the team, but it is believed that experienced Ashalata Devi is likely to lead the side.

The players and support staff, who have already been camping in Kochi, Kerala since the team’s return from Brazil, will fly out to Mumbai on Thursday, January 13, 2021.

India have been drawn against Iran (January 20), Chinese Taipei (January 23), and China PR (January 26) in Group A of the competition that consists of 12 teams.

With as many as 15 players under the age of 25 in the relatively young squad, Dennerby believes that “the youngsters and the experienced bunch can help each other out, both on and off the pitch.”