FIFA World Cup 2022: All that glitters is not the Golden Generation! 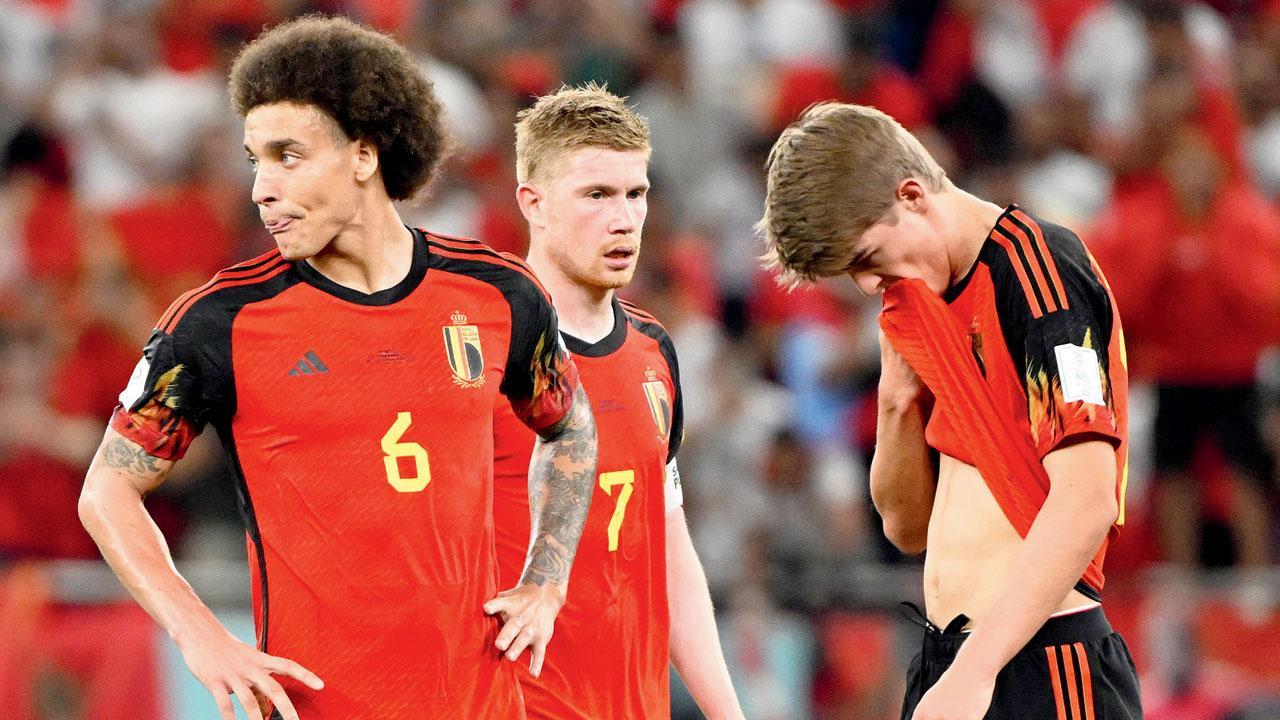 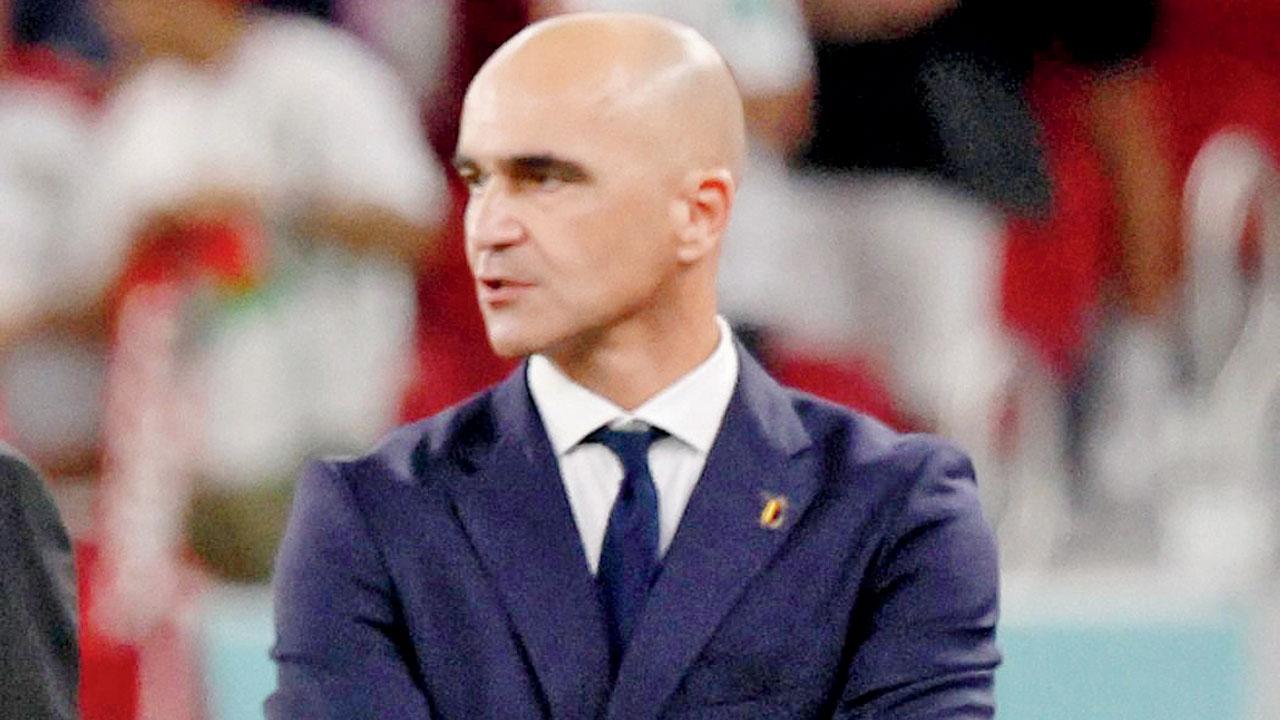 Called the Golden Generation for the pedigree of players who are mostly award-winners in European competitions, Belgium won a prestigious third place at the last edition, Russia 2018. This time though it’s been a third-rated show so far, with an unimpressive 1-0 win over Canada followed by this shambolic show against Morocco. Second-half strikes from Romain Saiss and Zakaria Aboukhlal saw the Africans take off the sheen, if there was any left, from the Golden Gen.

One of the world’s best goalkeepers, Courtois, had a poor night under the bar, where he let in two soft free-kicks of which one, thankfully for them, was adjudicated off-side, but only marginally. De Bruyne, one of the world’s best midfielders, terribly erred in the centre of the pitch—with mispasses and poor anticipation being his top mistakes. And finally, Hazard, who has flopped at Real Madrid, seems to have carried that poor form to the Gulf. He was evidently off the pace and even failed to get past defenders with his trademark swift cutting dodges that saw him become a superstar, first at Lille and then at Chelsea. He was promptly taken off around the hour mark with manager Roberto Martinez admitting that he needs to “protect Eden if we want to use him for the full tournament.”

Interestingly, De Bruyne had said in the build-up to this World Cup that this Belgium team are too old to win the title and that 2018 was their best chance. Martinez didn’t agree with him, but admitted that “this is not the best Belgium yet.” Martinez also analysed his team’s poor show perfectly when he said: “that next pass was missing. That link-up was missing, and in the final third, we couldn’t find that spare man.”

Martinez explained that his players have too much responsibility on their shoulders which is why “there is no freedom and enjoyment. We must have great joy in our game, but we lack that joy because of this responsibility and because of what is expected of us.” It is learnt that riots broke out in several Belgian cities on Sunday night following this loss. Clearly, even the fans are unhappy seeing their ‘gold’ prices dropping!