Portugal still topped Group H despite the result, which also sent South Korea into the last 16, but Ronaldo looked annoyed as he slowly walked off when his number went up in the 65th minute 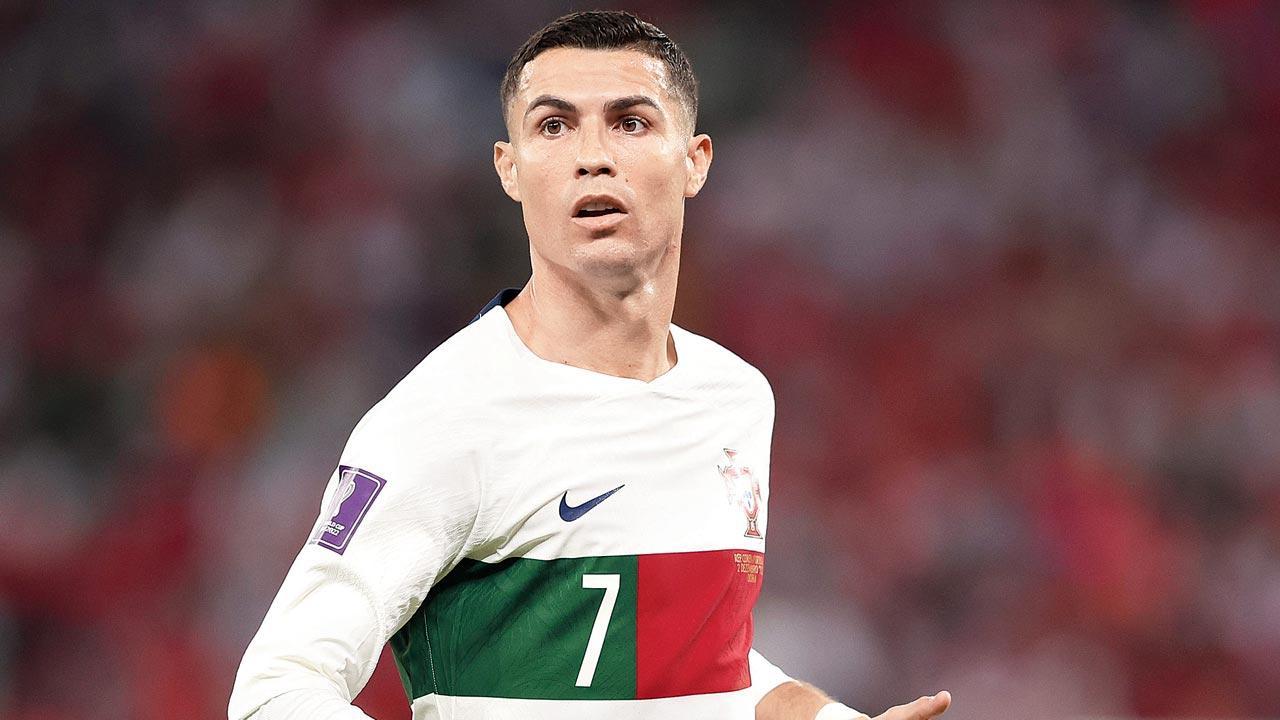 
Cristiano Ronaldo said he was involved in a verbal spat with a South Korean player who criticised him for failing to leave the field quickly enough when he was substituted during Portugal’s 2-1 World Cup defeat on Friday.

Portugal still topped Group H despite the result, which also sent South Korea into the last 16, but Ronaldo looked annoyed as he slowly walked off when his number went up in the 65th minute. “It happened when I was substituted. The Korean player was telling me to go off more quickly and I told him to be quiet, because he hasn’t got any authority,” Ronaldo told reporters.

“If I wasn’t going quickly enough, it was up to the referee to say so. There shouldn’t be any controversy, it was just in the heat of the moment.”

South Korean midfielder Hwang In-beom attempted to play down the controversy. “I didn’t see it, I was too tired,” he said. “I was looking at the ground, so I didn’t see it and I have nothing to say.”