Morocco sends Arab world into shockwaves of joy knocking out Spain. Tiny African nation Morocco impress with stunning win over ex-champs Spain to enter quarters; players, fans and even shopkeepers in Doha excited at rise of the underdogs 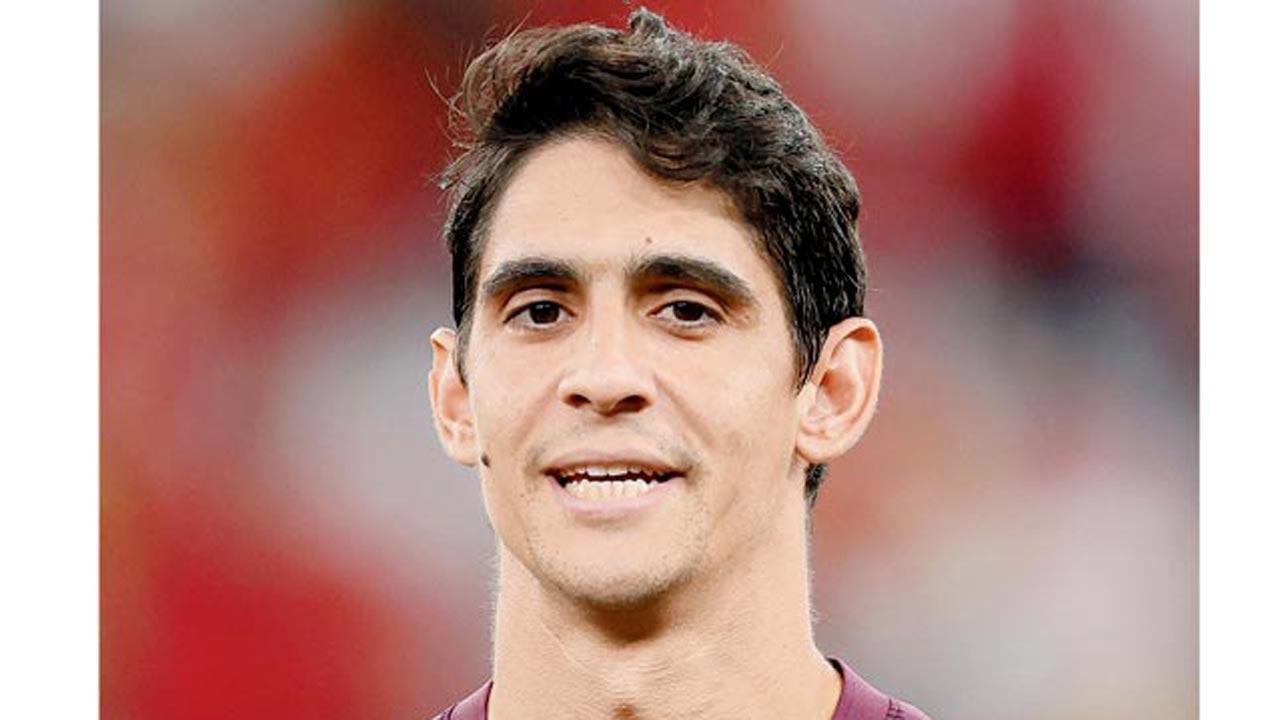 The Arab world is buzzing for one of their own after Morocco entered the history books by becoming the first African side since 2010 to enter the quarter-finals of the World Cup.

Moroccon team jerseys were already in demand in the local markets here on the eve of their Round-of-16 tie at the Education City Stadium. And after the win, they are out of stock. “These are first-copy jerseys and we normally sell them for QR30 [Rs 600 approximately], but last night, the prices shot up to QR60 and today, they are not available for QR100,” said Saeed Mahmoud, who runs a small store near Msheireb in central Doha.

Before the start of the match, the passion among the Moroccon fans was evident when the Qatari riot police had to be called in to control a massive group, including women and children, who were rushing and pushing their way into the stadium.

On the pitch, coach Walid Regragui’s Atlas Lions competed ferociously and even outplayed the Spaniards at times, but somehow failed to put that final ball beyond their goalkeeper Unai Simon. They had no such problems in the penalty shootout though. Simon was beaten thrice—by Abdelhamid Sabiri, Hakim Ziyech and Achraf Hakimi—while his opposite number, Yassine Bounou thwarted Spain’s Pablo Sarabia, Carlos Soler and Sergio Busquets for a famous win.

It’s no fluke that Morocco have gotten this far in the tournament. They topped their group by beating Belgium, Canada and drawing with Croatia. And if there was even an iota of doubt, Hakimi’s Panenka-style, slow, trickling penalty aptly proved that this tiny, but confident footballing nation is worthy of these giant strides. Coach Regragui revealed how his team systematically broke down Spain. “I watched Spain’s last 20 matches. They had some 70 per cent possession, so we agreed that we will not take possession of the ball. We admit that we are not yet like France or Germany or England to compete in terms of possession. None of us could snatch the ball from them, so we instead organised our midfield and defence very well to hold out for 120 minutes. We had three of four chances, but couldn’t take them. We would’ve liked to win the game in 90 minutes, but we knew we’d go to penalties with one of the best goalkeepers in the world, so we had better chances of advancing,” said Regragui.

Bounou, however, insisted there was no secret to his penalty-saving success: “It’s a mix of intuition and luck. There is no secret to it. Penalties are a hit or miss, but this win is a gift for Morocco. We felt the support of our fans, not only here in the stadium, but also in Morocco and everywhere else,” said Bounou.

The support from the 44,667-strong crowd in the stadium was vociferous to say the least, with some reports suggesting that the noise touched 150 decibels at times, which is like a jet plane taking off. Moroccan football sure has taken off.