Maybe so, but for too many Ghanaians the quarter-final defeat to Uruguay in the 2010 World Cup is still a raw and painful memory 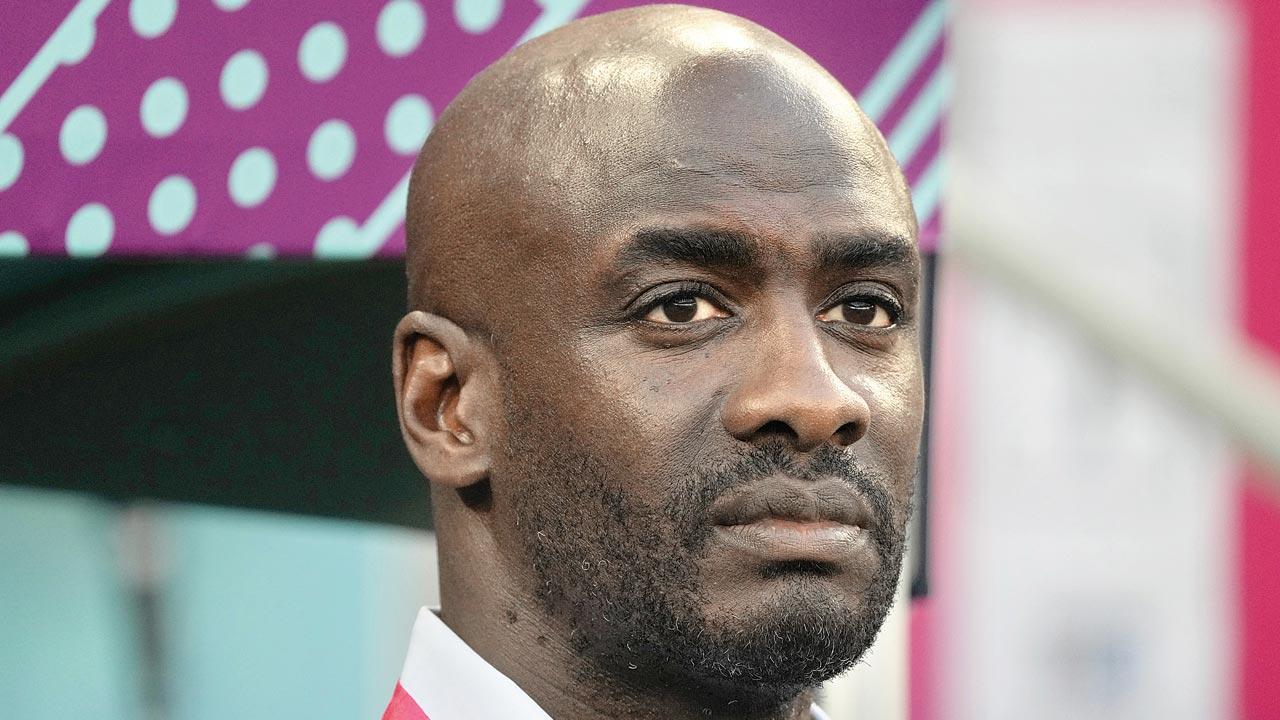 
Ghana and Uruguay meet at the World Cup on Friday in a repeat of one of the tournament’s most contentious games.

“It was a really, really long time ago,” Ghana coach Otto Addo said.

Maybe so, but for too many Ghanaians the quarter-final defeat to Uruguay in the 2010 World Cup is still a raw and painful memory.

Uruguay striker Luis Suarez’s deliberate handball on the goal-line at the end of extra time denied Ghana a certain goal and a place in history as the first African team to reach the semis. Twelve years later, Ghana now have a chance to settle the score. By beating Uruguay in their final Group H match, Ghana would advance to the round of 16, while knocking Uruguay out of the tournament.

Though the match in Al Wakrah has been circled as one to watch ever since the World Cup draw was made in April, Addo tried his best to cast it as a “normal game.”

“I’m not really thinking about revenge,” he said, adding he remembered watching Ghana’s agonising loss on TV in 2010.

“But it’s 12 years ago and now it’s a different match with a different approach. So I don’t see it as a revenge.”

Uruguay have a handful, including the 35-year-old Suarez, who is playing what’s likely his farewell World Cup before winding down a career that saw him celebrated as one of the best forwards in the world at one point. “We are going to put our lives and soul into this match,” Suarez said.

“Ghana are a good team but we know them, we have beaten them before and we know how to beat them again.”