Mexico had adopted an ultra-defensive approach against the Argentines before a goalless first-half saw a change in strategy by their South American rivals. Consequently Mexico conceded twice, but surprisingly continued to be uninterested in attack 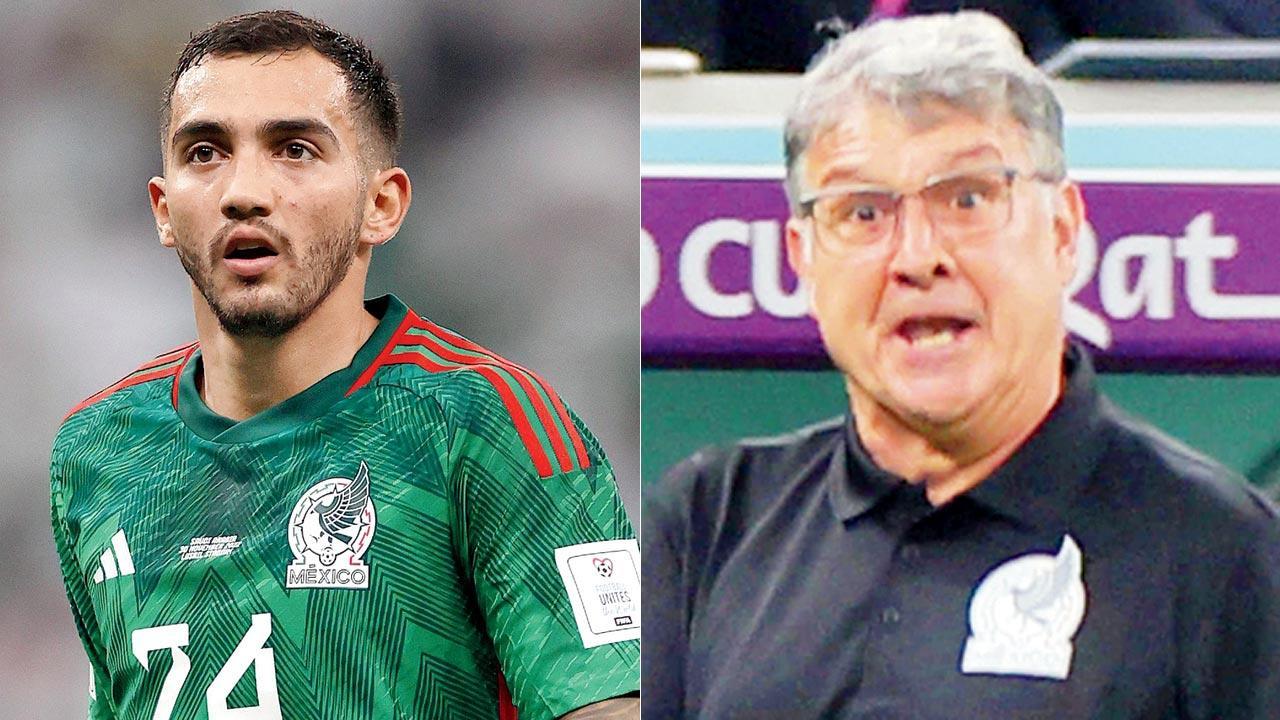 
Saudi Arabia’s Salem Aldawsari scored a stoppage time goal (95th minute) to send Mexico out of the World Cup on goal difference despite a 2-1 win in their last Group C match at the Lusail Stadium on Wednesday night.

Their star midfielder Luis Chavez however, blamed poor tactics in their 0-2 defeat to Argentina (November 27) for their shocking early ouster. “The ones who play are us, so we are responsible. But in the second match [against Argentina], we did not understand what he [coach Gerardo Martino] wanted to say. We defended well in the first half, but we didn’t score goals. You can’t win a game if you don’t score goals,” Chavez, who set the night alight with a scorching free-kick (52nd minute) goal, adding to teammate Henry Martin’s opener (47th min), said at the post-match press conference.

Mexico had adopted an ultra-defensive approach against the Argentines before a goalless first-half saw a change in strategy by their South American rivals. Consequently Mexico conceded twice, but surprisingly continued to be uninterested in attack.

Coach Martino, though, when informed about what Chavez said, put it down to pure footballing decisions. “They [players] may not have understood my decision, but when you make decisions like that, I certainly don’t tell a player, who comes out, what are the reasons for it. I understand that there is a game that has to be played in a certain way and we did so,” replied Martino, whose term Mexicans ended with their early exit.

Mexico had played out a 0-0 draw against Poland before their defeat to Argentina, but the coach stressed that his team’s exit was because of their match against Saudi Arabia. “I don’t think our elimination was due to what happened in the other matches. It was lost tonight because we played the best match tonight. We outplayed our opponents and created the most chances. We could have scored more goals and not depended on the other result [Argentine v Poland], but we failed,” he said after Mexico failed to progress from the group stages at a World Cup for the first time since 1990.

Incidentally, even if Saudi had not scored, Mexico would have lost out to Poland on disciplinary grounds, having collected more cards than them in the competition, after both teams were locked on points, goals scored and goal difference.