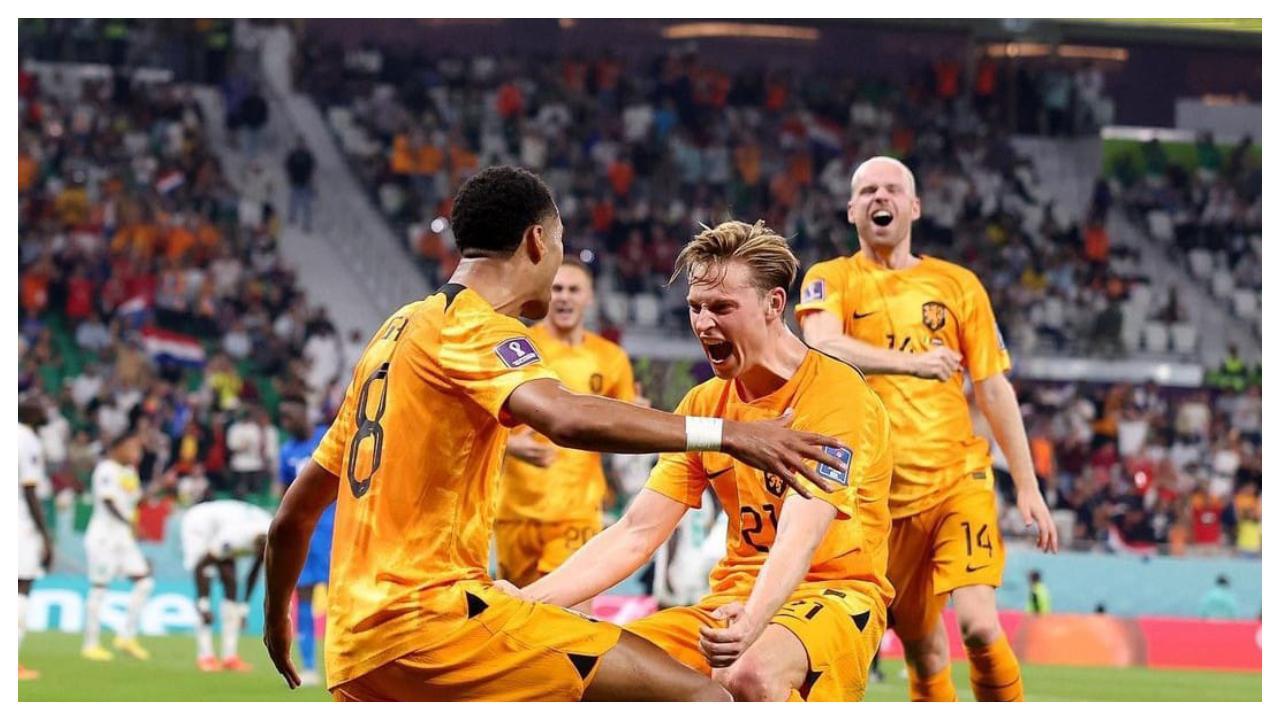 
The Netherlands goalkeeper Andries Noppert said he is not overly concerned about the threat posed by Argentina captain Lionel Messi ahead of the team's World Cup quarterfinal duel on Friday.

Messi has been in impressive form in Qatar, scoring three times in four games to help the Albiceleste into the last eight for the first time since 2014.

"He is a great player but he also makes mistakes," Noppert told reporters after a training session on Wednesday. "We have seen him in this tournament. He is like us, a human being. Of course, he is good but he can also make mistakes."

Noppert has been a revelation for the Dutch at this World Cup, having made his international starting debut in the team's opening match of the tournament against Senegal.

The Heerenveen player said he will be eternally grateful for the confidence instilled in him by manager Louis van Gaal, reports Xinhua.

"A good coach is someone who also works with the players who are not playing well and who are still fighting to get into the team," the 28-year-old said. "That's the most important thing."

He added: "It's true that this (playing in the World Cup) is new for me, but it's a good test. I just have to be myself. The teammates and the coaches accept it. I try to do it my way. It's a different world for me, but that's not going to change me."

The Netherlands and Argentina face off in the quarterfinals, looking for a ticket to the last four and a match against either Brazil or Croatia. Argentina progressed as Group C winners before beating Australia 2-1 in the Round of 16 thanks to a sparkling display from Lionel Messi.

The Dutch finished top of Group A and a Memphis Depay-inspired side went on to defeat USA 3-1 in the last 16.

Next Story : FIFA World Cup 2022: We can score goals, but as a defender, I'll take 1-0 against France, says England's Walker