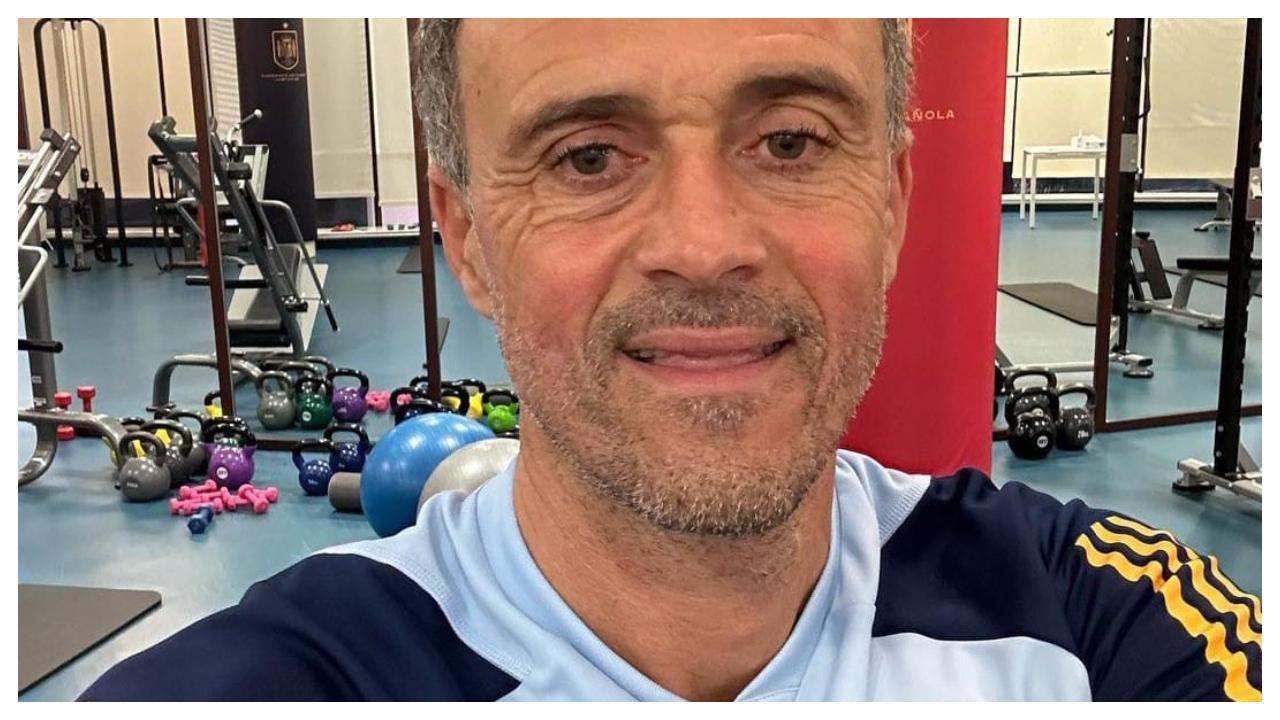 
Spain coach Luis Enrique admitted he was frustrated at seeing a late equaliser deny Spain a win over Germany in their crucial Group E match at the 2022 FIFA World Cup.

Spain were close to an impressive win thanks to Alvaro Morata's 62nd-minute goal, which would have all but assured their place in the last 16. However, Niclas Fullkrug grabbed a vital 83rd-minute equalizer for the Germans to and the match ended in a 1-1 draw..

The result means Spain need a point against Japan to assure their progress into the next round, while Germany have to beat Costa Rica and hope that Japan don't beat Spain in the last group game.

"It's a strange feeling when you have a chance to win a game against Germany and assure qualification. It's a pity, but in the end, we have to think about our position. After two games we are on top of our group."

"We lacked freshness in all of the game, although, after Alvaro's goal, we almost took advantage of panic in the German side. We lacked the precision to take the game to where we wanted it. I think we lacked a bit of calm."

"It's a shame, but we have to be realistic, we are leaders in a 'Group of Death'," commented the coach.

"The objective now is to win the game against Japan," added Enrique, who also advised that Morata had been suffering from a "slight physical problem" which saw him start on the bench.

"We are living this World Cup as a privilege; we have a motto 'Pressure is a privilege, and we try and treat it as if the players were at their clubs," added Enrique.

German coach Hansi Flick said he was happy with his side's performance, and especially their personality, reports Xinhua.

"We know what was at stake," said Flick. "We saw a great Spanish side that knows how to play football but we got a draw and had a chance to win it at the end."

"I think we saw an even game, everyone showed their quality. Spain showed their football, but we showed a great mentality."

"The team showed they wanted to win and create chances, so I am satisfied with the result."

"We kept up a great level over 90 minutes and that is something I am very satisfied with. Maybe this will give us the confidence we need," said Flick.

"This is just one game and there are things we must do better, but we did things I want to see from the side. This is just the first step and we want to create conditions to go into the last 16," commented the coach, who was delighted with Fullkrug's vital late goal.

"We are very happy he showed his determination and showed us how to score goals. He gives a lot to the team, not just goals, he is a good lad. He is the heart of the team and we are happy to have him," said Flick.

Germany now have to beat Costa Rica in the next game to book a place in the next round, although a Japan win over Spain would leave them needing to score a lot of goals due to Spain's better goal difference.

"I'm not thinking about Costa Rica right now, we have to digest this and talk to the team to give them self-confidence," concluded Flick.

Next Story : Ten people arrested in Brussels amid unrest after Belgium-Morocco football match