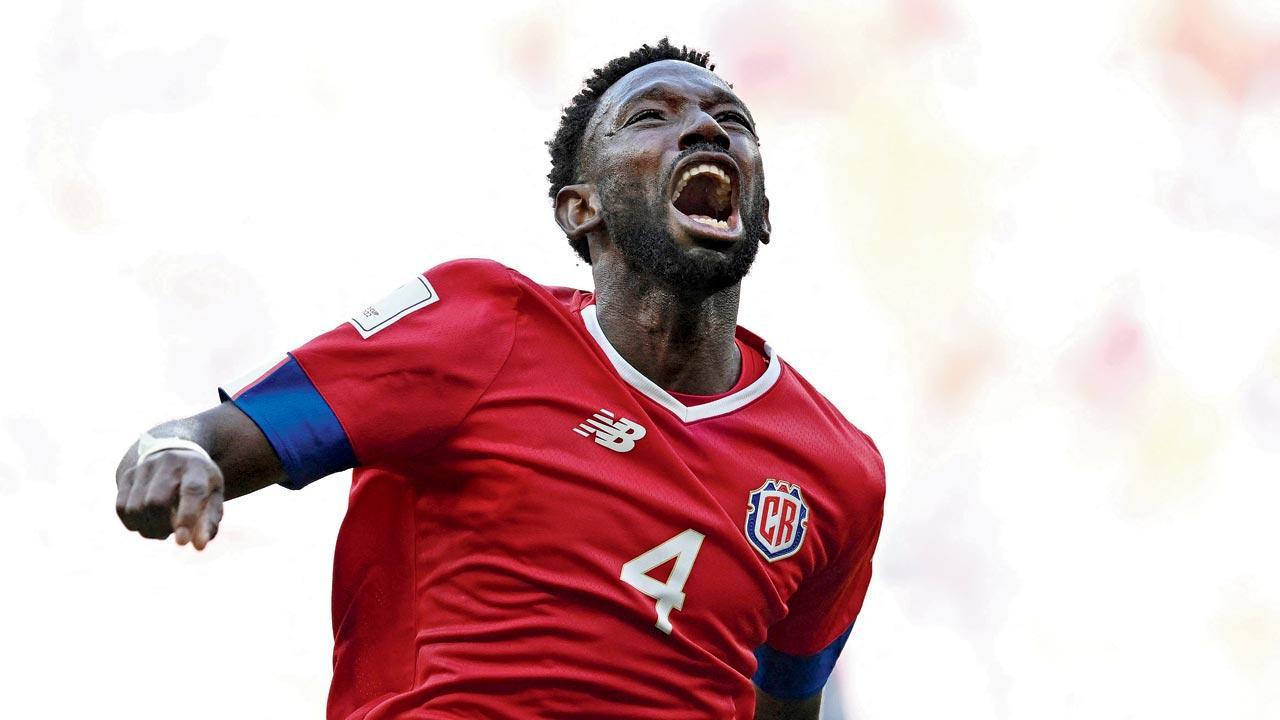 
Costa Rica stunned Japan 1-0 thanks to a late goal at the World Cup on Sunday to blow Group E wide open and hand a potential lifeline to Germany. Japan, who shocked four-time champions Germany 2-1 in their opener in Qatar, could have taken a giant stride towards the last 16 with a win. Instead they laboured for large parts of the match against a Costa Rica side who were hammered 7-0 by Spain, then defender Keysher Fuller scored in the 81st minute with a deflected strike.

It was Costa Rica’s first shot on target at this World Cup and could be of huge benefit to the Germans. The result left Spain, Japan and Costa Rica all on three points. Spain face Germany later Sunday in another crucial contest.  Japan made five changes to the team which shocked Germany in their opening match as coach Hajime Moriyasu made full use of his 26-man squad.

In temperatures of 32 degrees Celsius (90 degrees Fahrenheit) at Ahmad Bin Ali Stadium, Japan immediately went on the attack and won a corner within 30 seconds to signal their intent.