FIFA World Cup 2022: Win over Mexico 'a weight off our shoulders': Lionel Messi 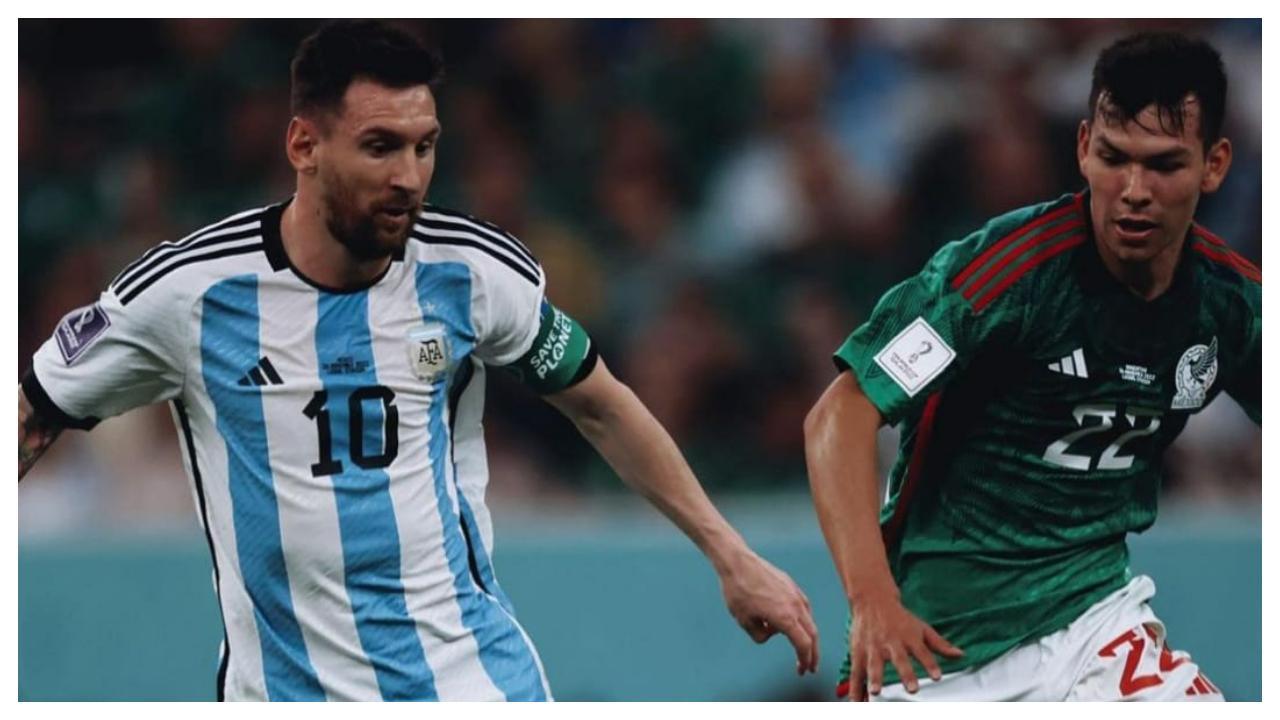 
Lionel Messi said Argentina are ready to "start over again" after resuscitating their FIFA World Cup campaign with a 2-0 victory over Mexico on Saturday.

The two-time world champions, who lost their opening match against Saudi Arabia 2-1, will be guaranteed of a place in the last 16 if they beat Poland on Wednesday.

"We didn't expect to lose the first match and the days leading up to this one were long," Messi said. "We wanted to have the opportunity to change the situation.

"We knew that if we didn't win today we would be out and that if we won (our destiny) would depend on us. Luckily we were able to win and that makes us very happy. It's a weight off our shoulders and we can start over again against Poland."

Messi set the two-time world champions on course for victory against El Tri with a low 25-yard strike and he then provided the final pass for Enzo Fernandez to curl in a second goal, reports Xinhua.

"The first half was difficult because of the way they defended," the Argentina captain said. "We weren't able to find space and didn't move the ball the way we wanted to.

"In the second half we managed to have more possession and found space between the lines. We started to get the ball closer to the (penalty) area and to play our normal game."