When asked during the pre-match presser at the Main Media Centre (MMC) here if he felt intimidated by England, Adams replied: “I wouldn’t say there are many things out there that intimidate me other than spiders.” 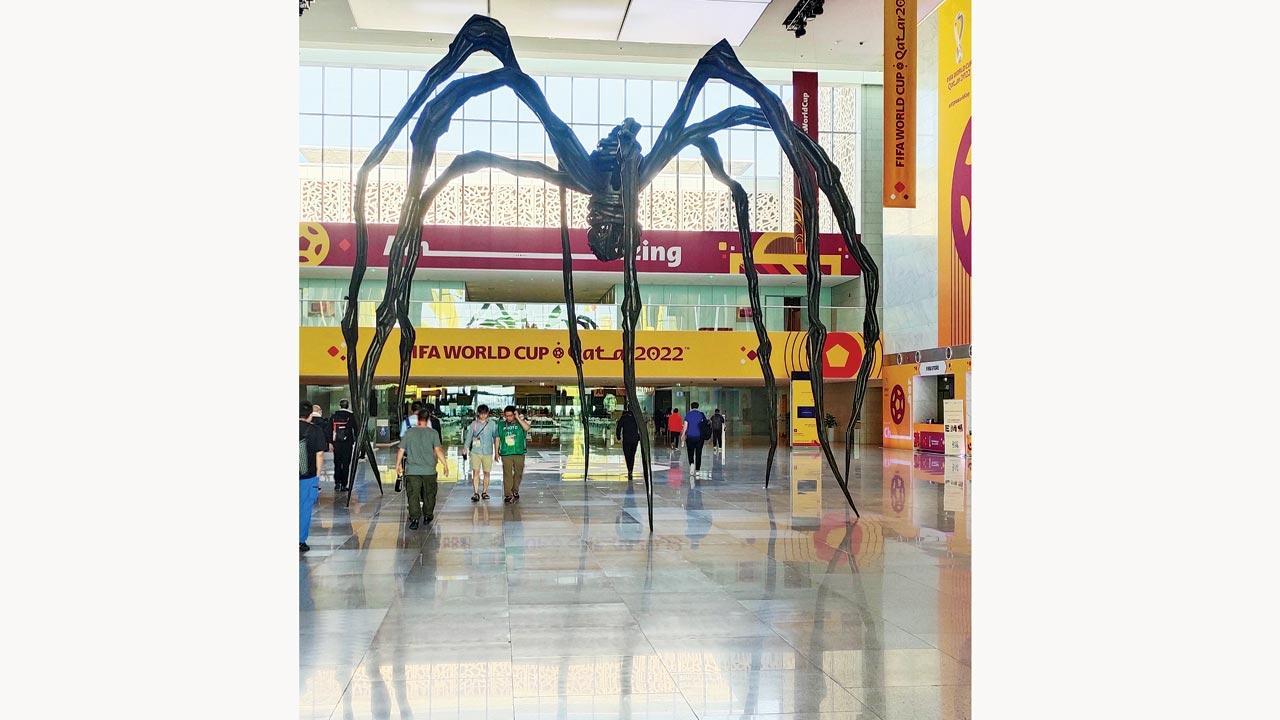 The giant spider at the Main Media Centre in Doha. Pic/Ashwin Ferro


USA skipper Tyler Adams revealed during a recent press conference that he’s afraid of spiders. When asked during the pre-match presser at the Main Media Centre (MMC) here if he felt intimidated by England ahead of their Group ‘B’ match on Friday, Adams replied: “I wouldn’t say there are many things out there that intimidate me other than spiders.” To this, one journalist immediately informed the hardworking midfielder about the giant-sized spider figurine installed in the main reception area of the MMC, right next door to the press conference room. “Oh, I’m definitely not going there,” Adams said instantly as the room full of scribes cracked up. 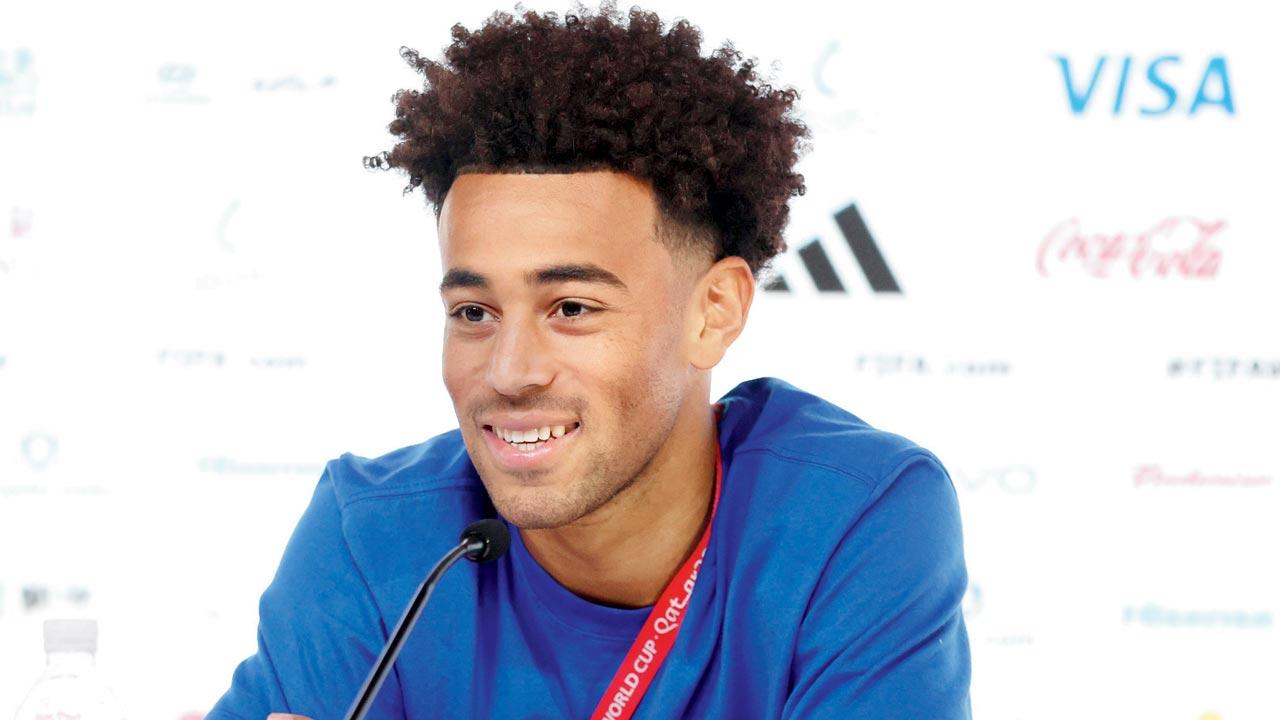 Ecuador coach Gustavo Alfaro did a Shah Rukh Khan in the build-up to his team’s Group ‘A’ match against The Netherlands on Friday. Just like the Bollywood superstar had given a famous speech in the 2007 super hit Chak de India to his underdog Indian women’s hockey team ahead of their World Championship final against mighty Australia, Alfaro had similar words for his boys before they faced the supposedly superior Dutchmen. “Sattar minute hai tumhare paas. Aaj tum achcha khelo ya bura, haaro ya jeeto, lekin yeh sattar minute tum se koi nahi chheen sakta, [You have 70 minutes. Today, whether you play well or play badly, no one can take these 70 minutes away from you],” SRK had famously said in the movie, inspiring his girls to beat the Aussies and become world champions. On Friday after Ecuador held The Netherlands 1-1, at the post-match presser, Alfaro said: “Before the game, I told my players that they had 90 minutes to show how hard they had worked to prepare for this. I told them I didn’t care about the result, but we can definitely play at their level.”