With unprecedented two wins in a row at World Cup, Aussie coach Graham Arnold believes his team are the best their country has ever put on the field 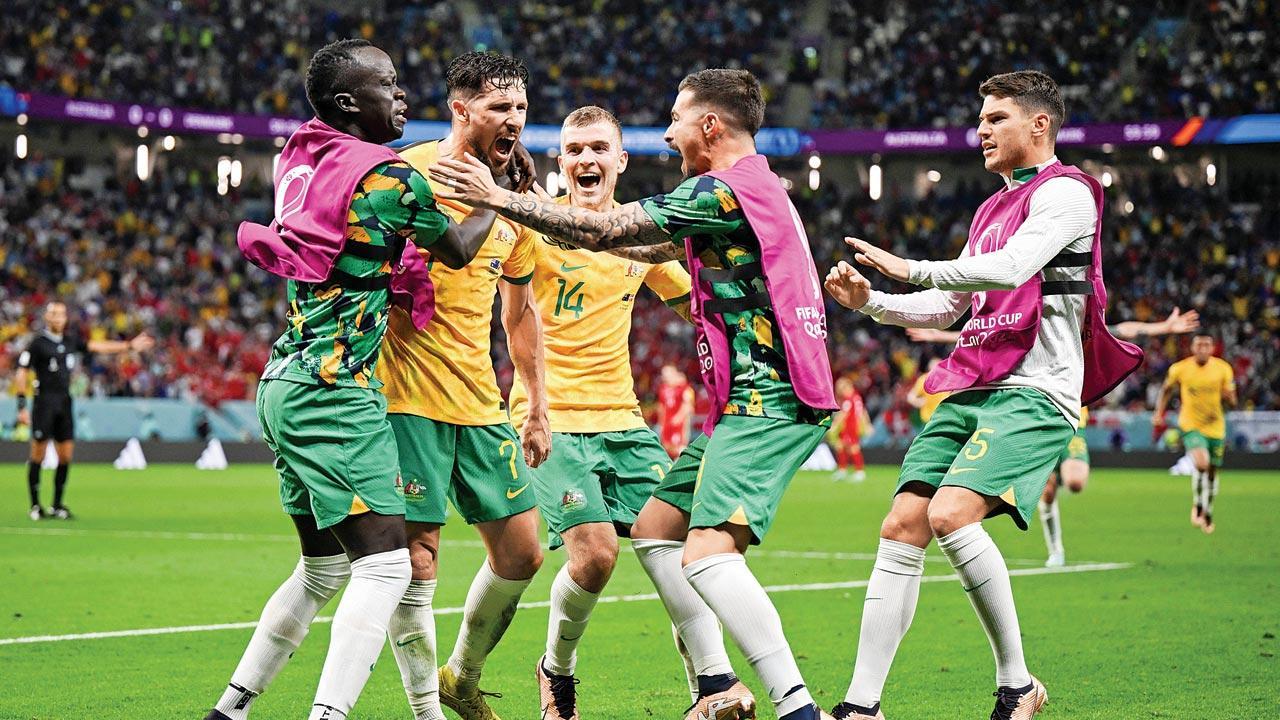 
Australia coach Graham Arnold hailed his Socceroos as the “new golden generation” after they beat Denmark in their last Group D match at the Al Janoub Staduim here to storm into the Round of 16, but in the same breath also warned them about their social media obsession.

Mathew Leckie (60th minute) scored off a brilliant solo effort as he twisted Denmark’s centre-back Andreas Christensen one way and then the other before unleashing a shot past experienced custodian Kasper Schmeichel’s outstretched hands and into the far post for a famous win. 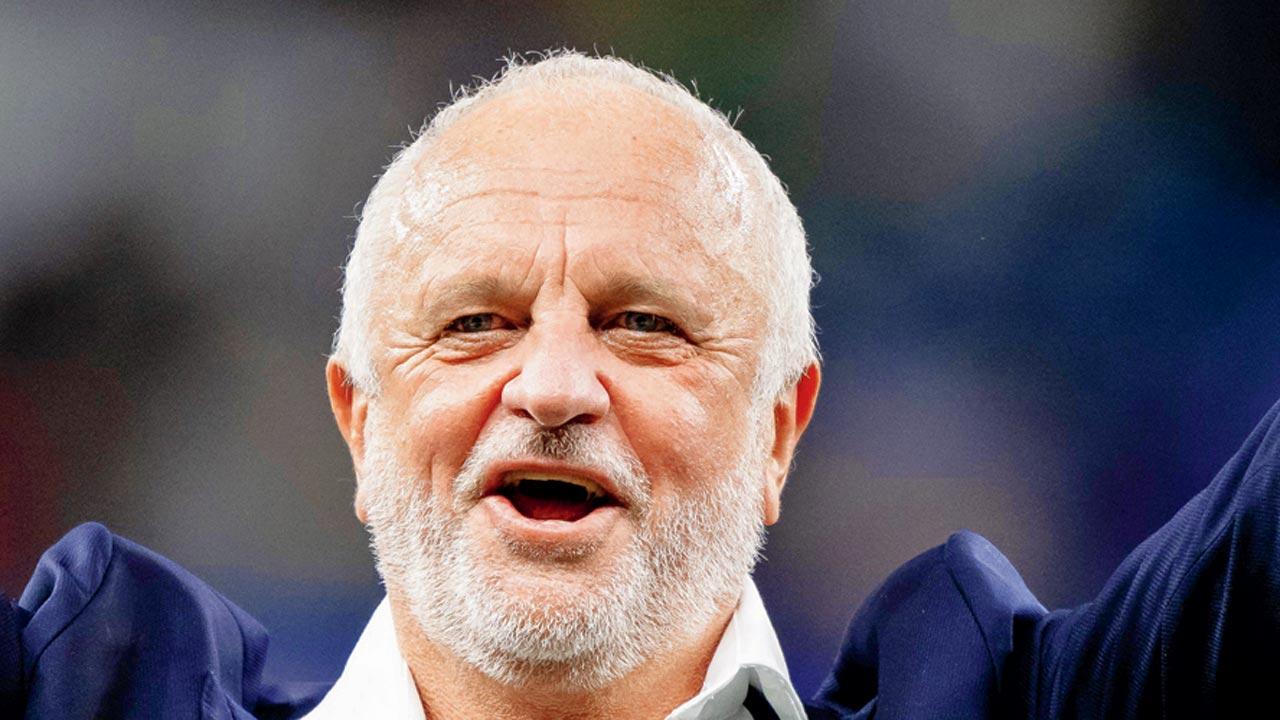 “I’m just so proud and happy, and that’s what World Cups are for. I truly believe that the Socceroos are the team that unites the nation. You don’t see it when the cricket World Cup is on, or Federation Square [popular public place in Melbourne] like it is, and pubs like they are even if it’s the Rugby Union, Rugby League or anything else. But a football World Cup unites the nation. And I’m so proud that we’ve been able to put smiles on people’s faces. This is the first time ever an Australian team has won two games in a row at a World Cup. We’ve been hearing about the golden generation of 2006, but they got four points and we’ve got six. So maybe we are talking about a new golden generation,” said the excited coach.

In their earlier matches, Australia lost to world champions France 1-4 before beating Tunisia 1-0. They meet Lionel Messi’s Argentina in the pre-quarterfinals on Saturday, December 3. But before that, Graham wants his boys to get off their phones.

“They’re celebrating, they’re very emotional and I hate saying this, but they’re on social media till four or five in the morning, reading all these comments and pats on the back, and all that stuff. I’ve been in the game long enough to know that the most important thing is recovery, sleep and making sure you do everything to get yourself ready for the next game,” said Graham almost sounding like a killjoy but not without good reason. “I know that players love the good stuff, but hate the bad stuff on social media and I know what it can do to players mentally. If they are reading negative stuff, they don’t sleep well. So, I always say to the boys, ‘have a laugh before you go to sleep, listen to music that you like and make yourself happy before you go to sleep because that’s the most important thing’.” Let’s hope the Australian players are alerted by their coach’s timely notification!

Next Story : FIFA World Cup 2022: Aussie fans grounded with Argentina up next