The football greats like Messi, Neymar Jr. and Sterling are giving fans a once-in-a-lifetime chance to experience the FIFA World Cup in person by dropping hundreds of red prize boxes in major cities 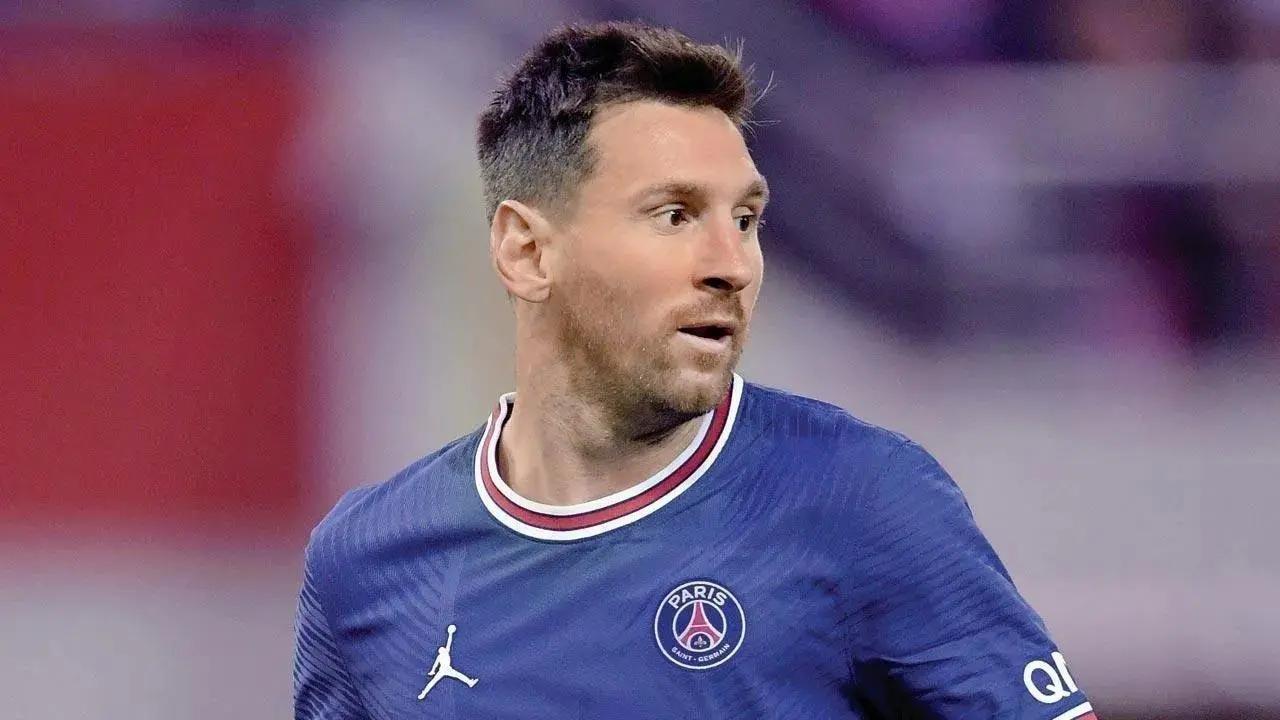 
With 100 days to go, excitement is building in the Middle East and around the world for the first-ever World Cup in Qatar.

Eight state-of-the-art stadiums will stage 64 matches between 20 November and 18 December as Qatar set to welcome the best international teams on the planet for the first FIFA World Cup in the Middle East and Arab world.

The football greats like Messi, Neymar Jr. and Sterling are giving fans a once-in-a-lifetime chance to experience the FIFA World Cup in person by dropping hundreds of red prize boxes in major cities that include exclusive merchandise, Messi signed memorabilia, access to BudX events, official football for the world cup, headphones, and the grand prize of an all-expenses paid trip to the tournament.

"The 100-day countdown to the FIFA World Cup has officially begun, and Budweiser and I are celebrating by giving fans the chance to win once-in-a-lifetime trips to the tournament. Ever since playing my first games in Argentina, I've dreamt of the day that I would play in the World Cup, and now I'm so excited to help Budweiser make fans' dreams of attending the World Cup come true," Lionel Messi stated.

Also Read: Serie A preview: Inter Milan and AC Milan have their own new attacking talismans that will grab eyeballs

QR codes appeared in 5 marquee locations across the world, including Wembley in London and Andheri Sports Complex in Mumbai, to commemorate Messi, Neymar Jr. and Sterling journeys from eager amateurs to present-day superstars leading their teams out of the World Cup tunnel and into greatness.

In India, the brand is all set to host the game's biggest fans at an undisclosed location on August 13. Fans who signed up by scanning the QR code will receive coordinates to the location for a one-of-a-kind experience with the promise of special red prize boxes for 100 lucky football supporters.

Next Story : Rashford is important: Manchester United coach shuts down rumors of move to PSG