Rashford is important: Manchester United coach shuts down rumors of move to PSG 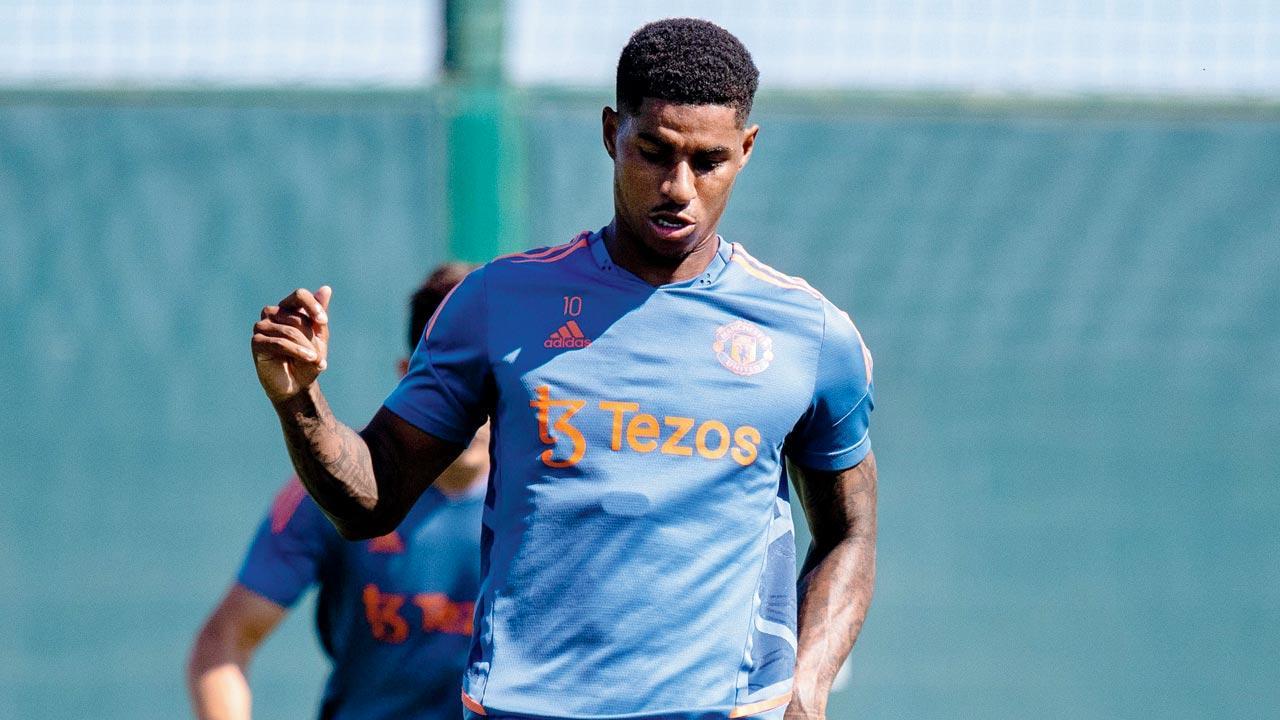 
Erik ten Hag expects Marcus Rashford to remain at Manchester United despite rumours this week that Paris St Germain have made contact with the forward’s representatives. Rashford’s form dipped dramatically last season as he scored just four goals in 25 Premier League games, which has led to him being dropped from the England squad just months before the World Cup.

The 24-year-old, who has one year left on his contract with a club option for a further year, has twice scored in wins against PSG in the Champions League at the Parc des Princes. But Ten Hag said he is too important to lose despite his struggle for form, which continued in a 2-1 defeat at home to Brighton in the Dutch coach’s first match in charge last weekend. “He’s really important,” Ten Hag said. “You have seen from the first day I’m here, I’m really happy with him, I don’t want to lose him. He’s definitely in our plans at Manchester United.”

The speculation around Rashford comes as United continue to struggle to bring in signings of their own. A prolonged chase of Barcelona midfielder Frenkie de Jong has proved fruitless, while United reportedly abandoned a move for Marko Arnautovic this week due to a fan backlash.

The potential arrival of Juventus midfielder Adrien Rabiot has also been criticised by supporters for lacking ambition. Asked if he will have the squad he needs by the time the transfer window closes on September 1, Ten Hag added: “We have to. I am convinced we will have.”

For now, United remain short of attacking options with Anthony Martial out injured and Cristiano Ronaldo still being eased in after missing the club’s pre-season trip to Asia and Australia. The five-time Ballon d’Or winner came off the bench in the second-half as Ten Hag’s tenure got off to a losing start against Brighton.

Ten Hag said Ronaldo would be involved at Brentford on Saturday, but would not be drawn on whether he will start. “He had a good training week,” he said. “He’s had two half-games and for the starting XI we will see tomorrow. It’s my decision, I keep it.” Another defeat would pile more pressure on the former Ajax boss just weeks into his reign at Old Trafford.