Ahead of friendly against Melbourne Victory, Man Utd boss shuts down questions on Ronaldo’s future with Red Devils; says he is looking forward to working with striker 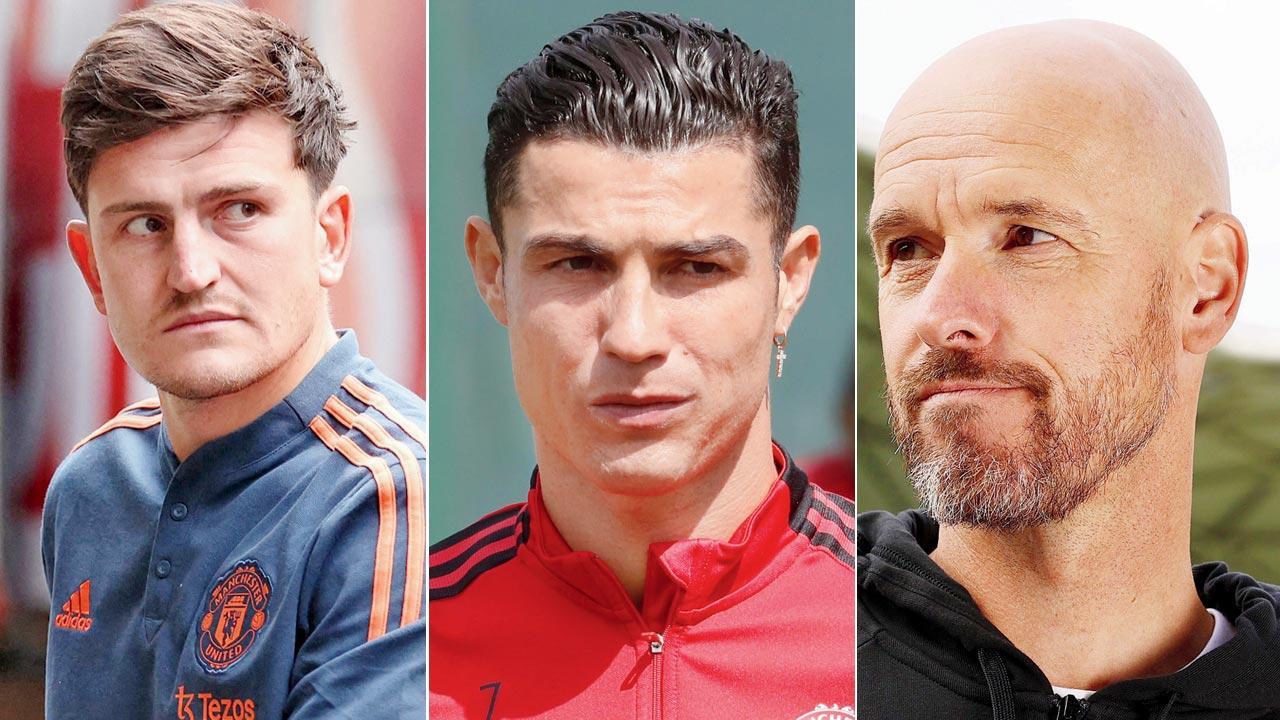 
Manchester United manager Erik ten Hag was in no mood to talk about Cristiano Ronaldo’s future as club’s pre-season tour arrived in Melbourne on Thursday.

“We made a statement and nothing has changed,” said Ten Hag ahead of Friday’s friendly match against A-League outfit Melbourne Victory at the MCG.\

The Portuguese striker missed the flight to Thailand and is currently training on his own at the Portuguese national team’s training base after being given additional time off due to a ‘family issue’.

A day before, Ten Hag had emphasised that star forward Ronaldo is in his plans for the season ahead and the 37-year-old Portuguese is not for sale.

The star striker isn’t on the trip amid speculation over his Old Trafford future and the Dutch coach gave short shrift to a press conference question about the 37-year-old’s plans.

United continue to insist that Ronaldo is not leaving the club but it is no clearer as to whether he will link up with the rest of the squad on their three-match Australian leg of the tour.

Ronaldo has asked to leave United, who will be playing Europa League football in the season ahead, should the right offer come in and he isn’t on the tour after being granted compassionate leave for personal reasons.

“We are planning for Cristiano Ronaldo for the season and that’s it. I’m looking forward to working with him. Cristiano is not for sale. He is in our plans and we want success together,” Ten Hag was quoted as saying by The Daily Mail. The Dutch coach added, “He’s not with us and it’s due to personal issues. I spoke with him before this issue came up. I had a conversation with him and I had a good talk. That is between Cristiano and me.”

Meanwhile, Manchester United captain Harry Maguire should be available to face Melbourne Victory after missing their 4-0 thumping of Liverpool, manager Ten Hag said on Thursday while urging his team to use their initiative.

The England defender was a conspicuous absence in the first game of the Red Devils’ pre-season tour in Bangkok on Tuesday, watching from the sidelines after a knock in training. In his place, Raphael Varane, Victor Lindelof, Eric Bailly and Alex Telles all got time in central defence instead.

But Ten Hag, who took over in May after finishing a successful spell at Ajax, said Maguire should play at least 45 minutes in front of expected bumper crowd at the Melbourne Cricket Ground. “He is available tomorrow,” said Ten Hag, whose side also face Crystal Palace and Aston Villa in Australia. “We will see [how long for]. I think he can play half a game.”

United head into Friday’s match with no fresh injury concerns reported. While victory against Jurgen Klopp’s Liverpool got the Dutchman off to a winning start, Ten Hag faces a huge challenge to rebuild the Old Trafford club, who have not won a trophy since 2017.