Christ Church, with six points, finished second behind St Stanislaus (Bandra), with seven points, in Group D as both teams progressed to the quarters 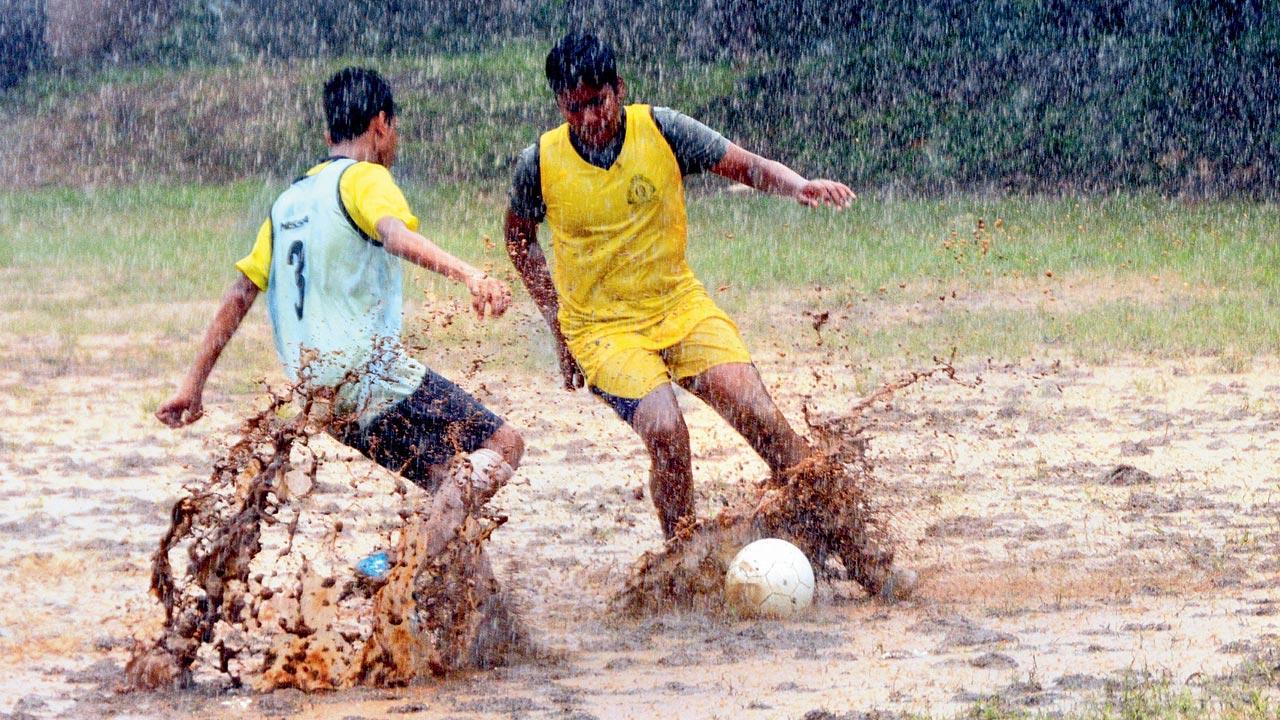 Muhammad scored in the 31st, 36th, and 37th minute, while Kavya Rathod scored the fourth goal in the 43rd minute to round-off the win.

Christ Church, with six points, finished second behind St Stanislaus (Bandra), with seven points, in Group D as both teams progressed to the quarters. 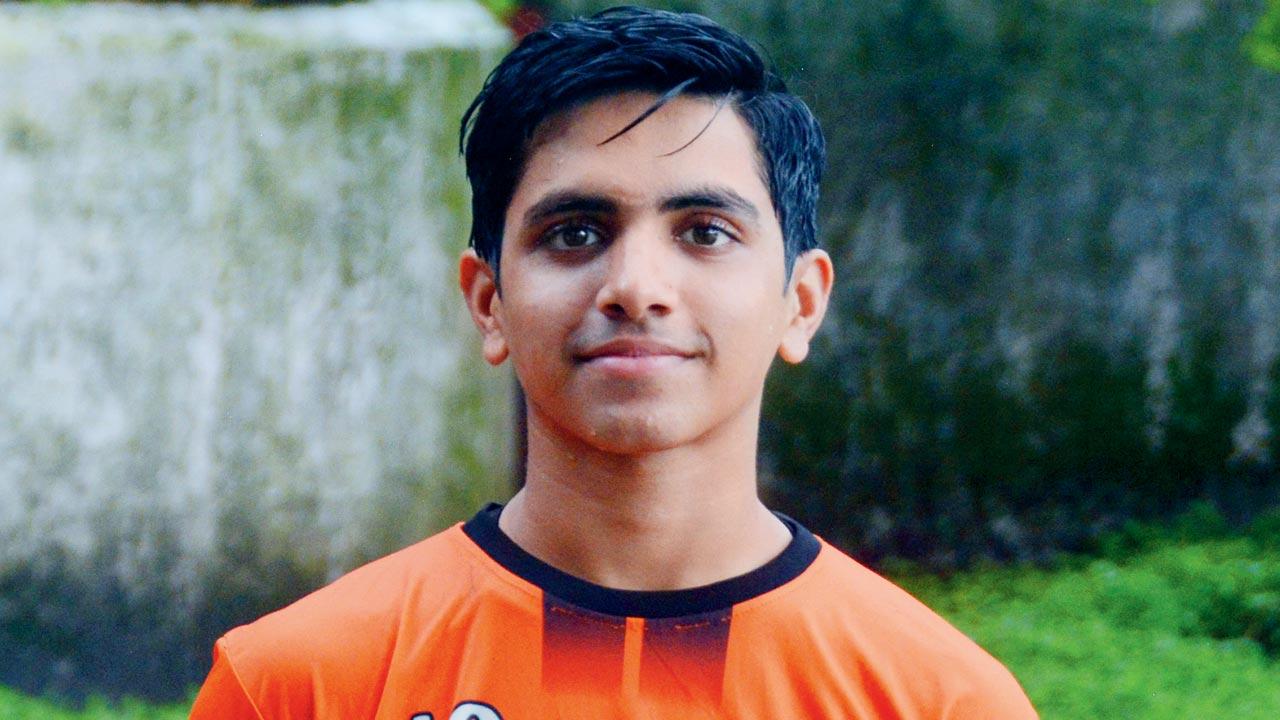 Meanwhile, Harsh Kadam proved to be the perfect substitute as he scored four goals which was the highlight of Don Bosco’s (Matunga) comfortable 7-0 win over St Francis D’Assisi (Borivli).

Harsh, who replaced an injured Ethan at the start of the second half, immediately made his presence felt by scoring two quick goals in the 33rd and 37th minutes. In between those goals, teammate Arya Kamble netted one to swell the lead before Harsh struck two more goals in as many minutes to complete his hat-trick and steer the team to their second successive win, virtually ensuring qualification for the quarter-finals.

Later in the day, St Mary’s ICSE (Mazgaon) bounced back to winning ways, defeating Bombay Scottish (Mahim) 2-0 to record their first win in Group C. St Mary’s, who had lost to Don Bosco 1-3 in the opening match, scored a goal in each half through Aaron Corderio and Taher Mahableshwarwala to collect their first points.