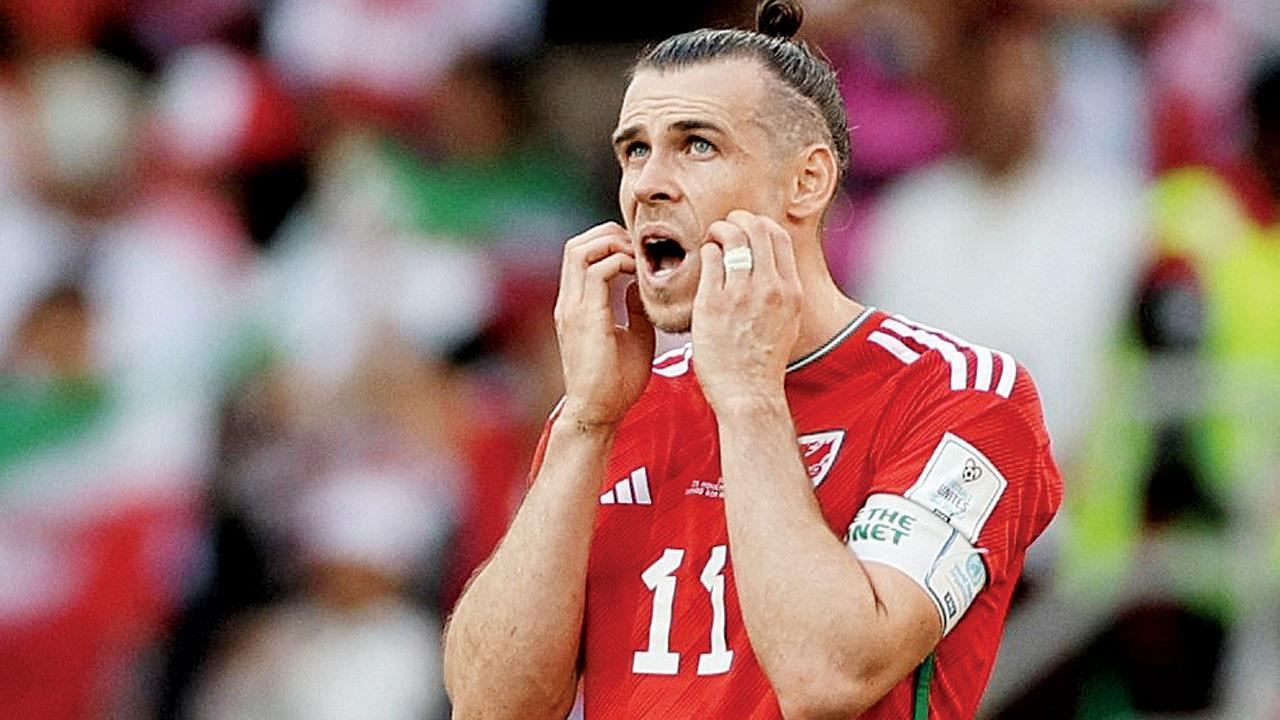 
“Gutted” Gareth Bale could not hide his disappointment after Iran scored two goals in injury time to leave Wales in deep trouble at the World Cup on Friday. Iran won 2-0 and Wales now need to beat England in their final Group B match and hope other results go their way to have any chance of progressing to the last 16.

“We’re gutted. There is no other way to say it,” skipper Bale told the BBC. “We’ve fought until the last second. It’s one of those things, it’s difficult to take but we have to recover and go again.”

Wayne Hennessey’s 86th-minute red card left Wales clinging on for a point at the Ahmad bin Ali Stadium. But their resistance was finally broken in the eighth minute of time added on by Rouzbeh Cheshmi’s blistering strike.

Ramin Rezaeian then added a second in the 11th minute of added time to seal a famous victory for Iran, who were thrashed 6-2 by England in their opening game. “Obviously the red card changes the game completely. We let the first one in and the second one doesn’t matter,” added former Real Madrid attacker Bale.

“We have to pick ourselves up straight away. We have one game left and we have to enjoy the occasion. “It’s going to be difficult, for sure. We’ll see what happens in the other game.”

Also Read: It was not a penalty; Ronaldo used all his experience to win it: Wayne Rooney

Iran’s team sang their national anthem before Friday’s World Cup match against Wales, having opted not to do so in their tournament opener. The Iranian players had stood impassively during their anthem before their 6-2 defeat to England on Monday in an apparent gesture of solidarity with anti-government protesters.

Next Story : Qatar on brink of early exit after defeat