Marti, 23, is younger to the footballer by 12 years and they apparently met while working on events at his production company, Kosmos 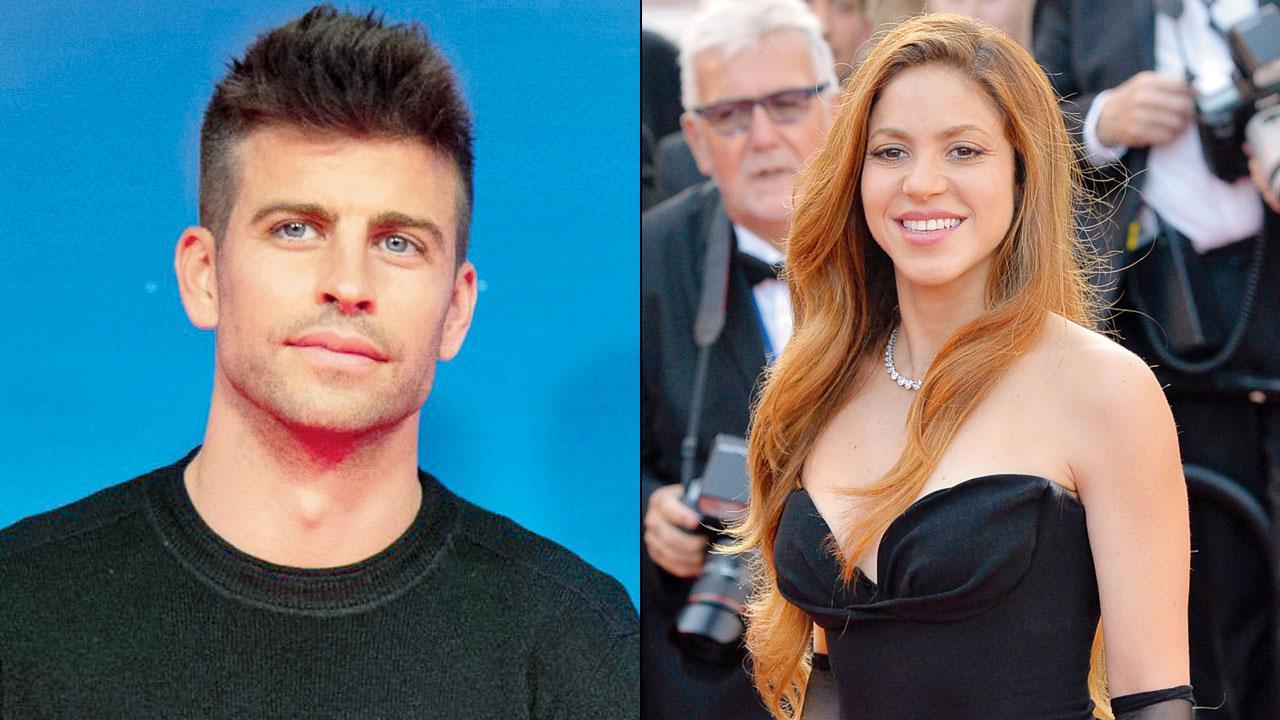 According to The Sun, the Barcelona footballer has been secretly dating Marti for some time. It is not clear whether he started dating before he ended his relationship with the Hips Don’t Lie singer. Marti, 23, is younger to the footballer by 12 years and they apparently met while working on events at his production company, Kosmos.

Also Read: Shakira tried to get back with Pique twice before split

The couple, who have sons Milan, nine, and Sasha, seven, announced their separation in June. “Gerard and Clara have been seeing each other for months. She is a student who also works for him in his office, organising events. They have been keeping quiet about their relationship but those around them all know what is happening.

“People have been helping him keep the romance hush-hush and have wiped Clara’s social media accounts so people can’t find photos of her. That alone makes his mates think he is actually quite serious about being with her,” said a source close to Clara.

Next Story : Serie A: Paulo Dybala hits post as Roma wins 1-0 at Salernitana