Shakira tried to get back with Pique twice before split

Despite the split, the couple were seen watching their son play a baseball game over the weekend 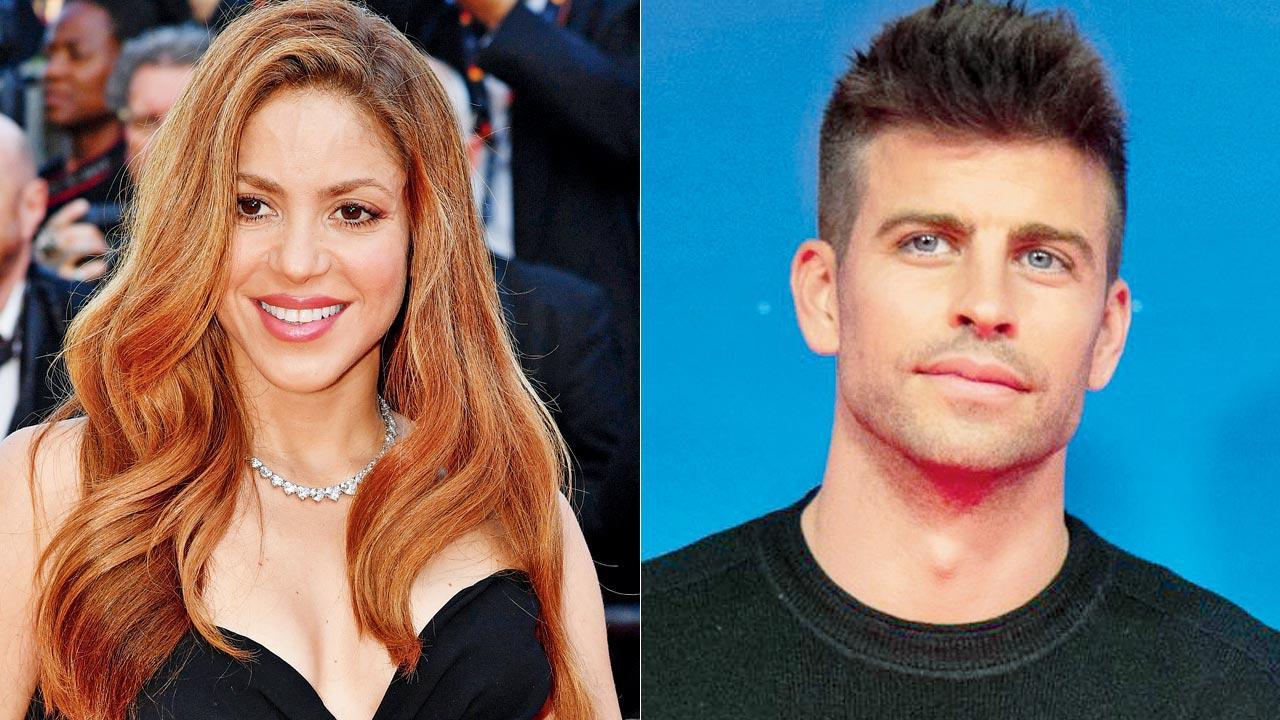 
Barcelona star Gerard Pique snubbed singer Shakira’s attempt to get back with him not once, but twice, only to move into his near-£4million (approx Rs 38.62 crore) bachelor pad.

Despite the split, the couple were seen watching their son play a baseball game over the weekend.

The couple, who have two kids, Milan, nine, and Sasha, seven, announced their split after 11 years.  Reports of him cheating on the singer appeared in the media.

According to Spanish newspaper, 20minutos, Shakira decided to split after trying to patch up with the Spanish fooGerard Pique snubbed singer Shakira’tballer twice.

Journalist Lorena Vazquez told Ya es Mediodia: “Pique had wanted to separate for a while, but not Shakira. I can’t say exactly what relationship Pique has with this girl, but I do know that it made Shakira feel bad.”

Pique had purchased the lavish sixth-floor house before he met Shakira.