Granit Xhaka: We are training like we play and have class with the players that can make a difference 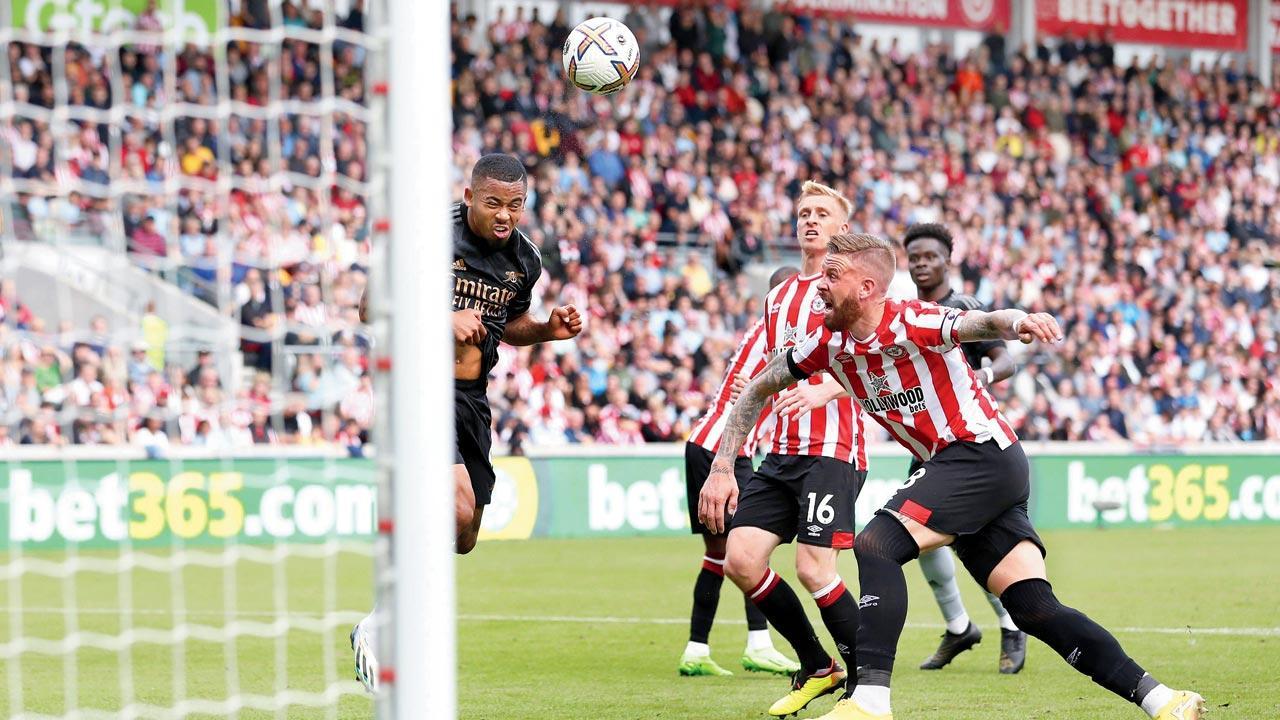 
Arsenal moved back to the top of the Premier League as goals from William Saliba, Gabriel Jesus and Fabio Vieira put the gloss on a dominant performance to beat Brentford 3-0.

Injuries to captain Martin Odegaard and Oleksandr Zinchenko had stretched Mikel Arteta’s squad to the extent that 15-year-old Ethan Nwaneri came off the bench late to become the youngest player in Premier League history.

However, the Gunners showed no sign of weakness at a ground where they were beaten 2-0 last season to move back one point above Manchester City and Tottenham at the top of the table. “We have a different mentality this season,” said Arsenal midfielder Granit Xhaka.

“We are training like we play and have class with the players that can make a difference.” 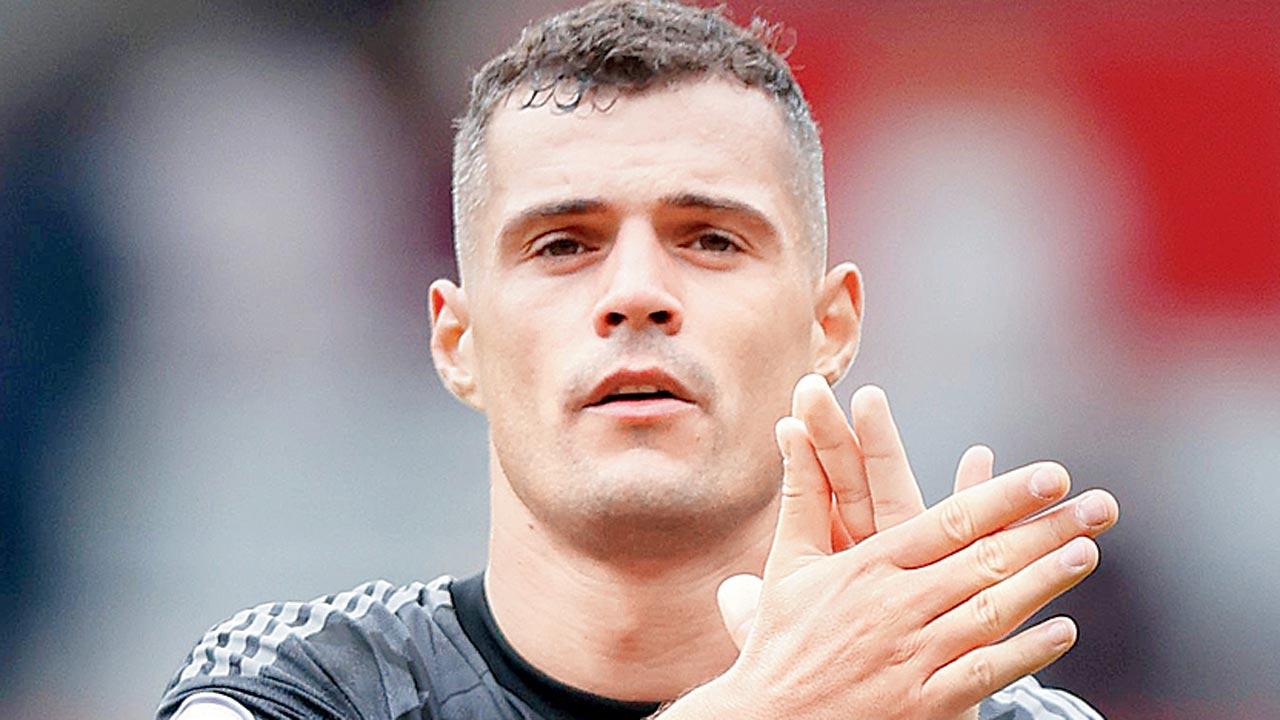 The match had been moved forward two hours to help ease police pressures around Queen Elizabeth II’s funeral and Britain’s longest serving monarch was remembered in a minute’s silence before kick-off.

Once the action did get underway, it was one way traffic for 45 minutes as Arsenal bounced back in style from their sole defeat of the season away to Manchester United two weeks ago. Gabriel Martinelli should have opened the scoring within two minutes as he fluffed his shot from Xhaka’s cut-back.

It took just 15 minutes more for Arsenal to make the breakthrough when Saliba flicked Bukayo Saka’s corner in off the far post. Jesus also used his head to score his fourth goal in seven Premier League games since joining from Manchester City as he powered home another enticing delivery from Xhaka.

Frank hails No.1 side

“We lost to the No.1 in the Premier League,” said Brentford boss Thomas Frank.

“I think they’ll compete for the title. “I said before the game they are a top side. In many ways it was a good performance. But if you want to get something from the game against a team who is flying, you can’t concede the first one on a set piece and can’t concede the second one the way we did.”

The absence of Odegaard also handed Vieira his first Premier League start and the Portuguese midfielder made his mark with a sumptuous strike from outside the box to kill off any doubt over the outcome four minutes into the second half.