How Lionel Scaloni scaled it! 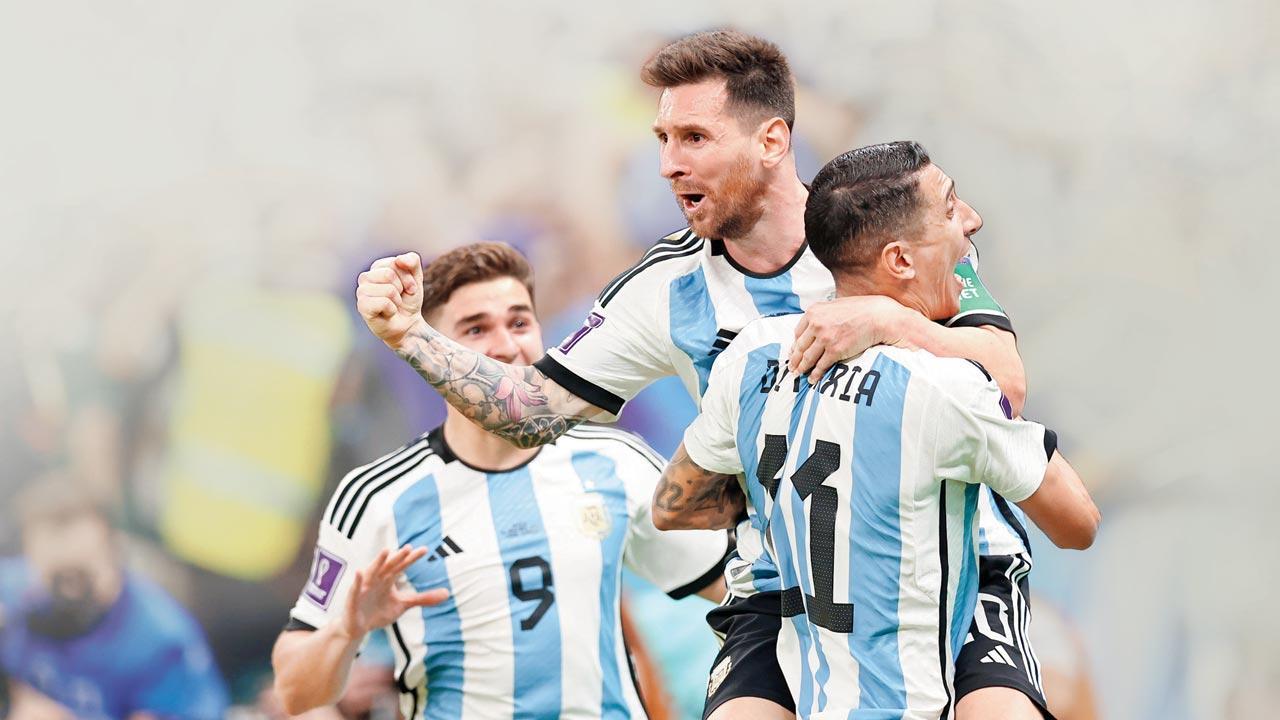 Lionel Messi is the toast of the footballing world once again after his 64th-minute strike from outside the box found its way through a sea of Mexican legs and into the goal for the opener in their World Cup Group C must-win clash at the Lusail Stadium here. Young substitute Enzo Fernandez, 21, then added a late goal (87th minute) off a Messi assist to seal the deal for the Albiceleste.

However, it was a sharp tactical change in the backroom during half-time—initiated by coach Lionel Scaloni —that helped the Argentines overcome an ultra-defensive approach by their South American rivals to remain alive in the competition.

Mexican manager Tata Martino’s switch from his regular 4-3-3 formation to a backline-reinforcing 5-3-2 saw Argentina [4-4-2] struggle to even reach their opposition goal throughout the first half, forget about scoring.

‘A hard first half’

“It was a hard first half. We could not find the space to do anything. We could not move the ball from one side of the pitch to the other,” said Messi at the post-match press conference. 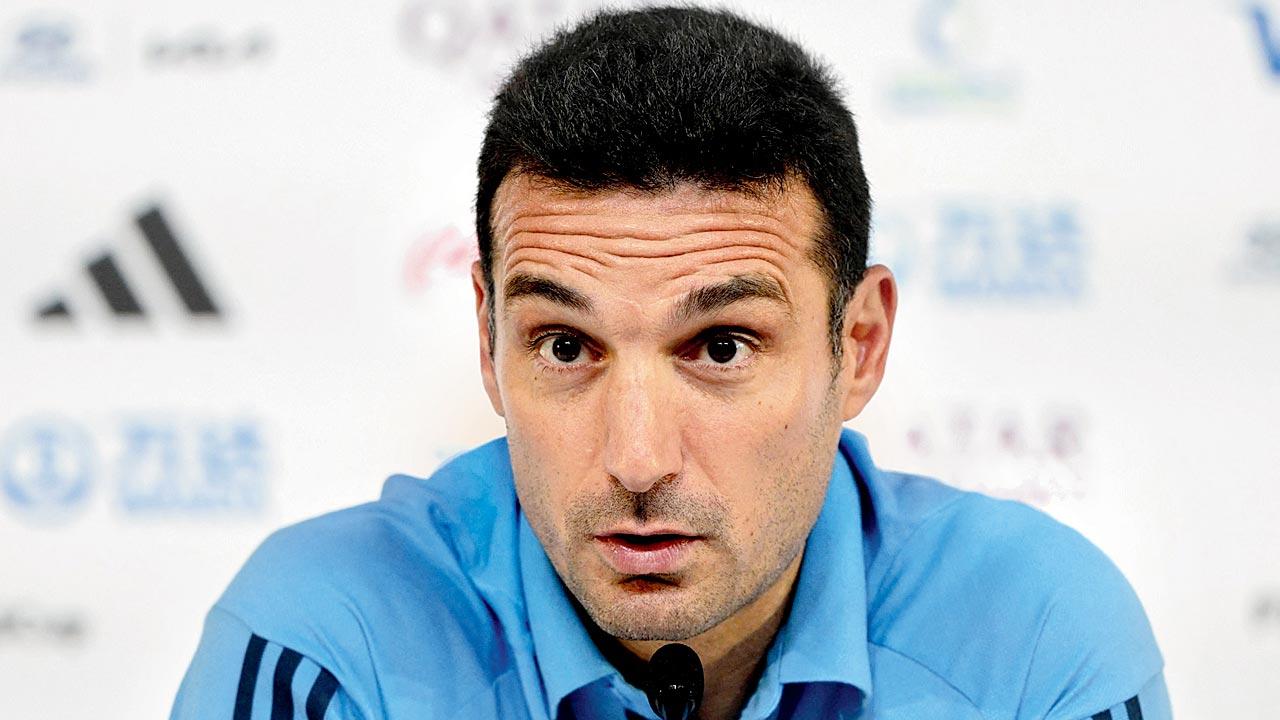 Fortunately for them, however, coach Scaloni drew up a masterplan. “They [Mexico] had a back-five and four centre-half players with almost no forwards upfront, and two wingers playing as strikers. So, we made some changes at half-time. We placed [midfielder] Guido [Rodriguez] between our [two] center-backs [Lisandro Martinez and Nicolas Otamendi], creating a false back-three. I told Guido to play closer to our midfielders and to advance through the right wings to pressurise [Mexico’s wingbacks] Jesus Gallardo and Kevin Álvarez. We started to play better due to the link up with our midfield. And [forward] Lautaro [Martinez] did a great job against [Mexico’s centre-half] Hector Herrera. You know what happened after that. Our No.10 sealed the game which is what he’s best at,” Scaloni revealed at the post-match press conference.

Simply put, Scaloni used Rodriguez as a false deep defender when instead he made him frequently function in attack mode to breach Mexico’s wide wingbacks and open things up down the middle, creating more space for Messi and Lautaro Martinez. Martinez, meanwhile, was working on nullifying Herrera, which eventually gave Messi, who was heavily marked till then, more space and he scored.

“After the goal, we again became who we are,” said Messi, referring to the improved fluency in passing that Argentina are so well known for.

One such fluent pass saw Messi turn provider to Enzo, who curled it into the net, much to the delight of the majority Argentine
fans in the 89,966-strong crowd.

Scaloni, however, refused to take too much credit for his decisions. “It was just one more decision, not the most important or anything like that. A coach is there to make decisions.

“Everything went according to plan. Sometimes things go wrong, but this time it went right,” he said in all modesty.

Next Story : Lionel Messi: Were very angry after Saudi defeat, this win is a huge relief