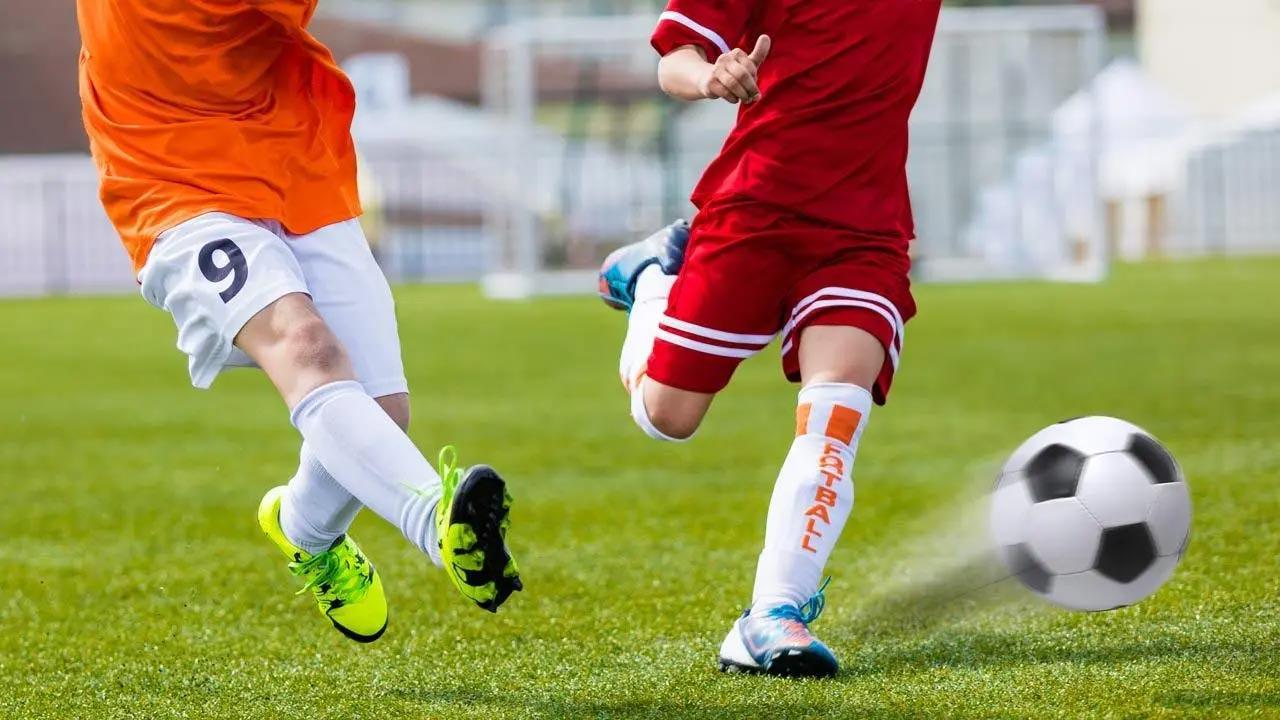 
ATK Mohun Bagan bounced back from a loss last week to register a 1-0 win against Hyderabad FC and gain three points in the Indian Super League (ISL) 2022-23 season at the Vivekananda Yuba Bharati Krirangan, on Saturday.

The result was defending champions Hyderabad FC's second straight loss in the ongoing ISL and meant they relinquished the top spot on the table.

The home side started on the front foot in what turned out to be a feisty first half with robust challenges. In the 11th minute, ATKMB's pressure on Hyderabad FC's high line paid off. Liston Colaco played Hugo Boumous through from the right side of central midfield after drawing Hyderabad FC's defence towards him. He was fouled in the process, but the referee played advantage.

This allowed Boumous to break through on goal. As Hyderabad FC's defense recovered, Boumous drew them in before playing Ashique Kuruniyan through on the left side. The winger burst forward before whipping it across goal to find Boumous at the far post, who finished off the job he started.

Hyderabad FC's attempts to push forward were all impeded by a well-organized ATKMB who conceded no shots on target in the first half and were able to quickly move forward after regaining possession. However, this speed in counterattack cost them Manvir Singh's presence in the 41st minute, as the forward was injured by a full-blooded crunching tackle by Hitesh just before half-time.

At half-time, Hyderabad FC brought in Hallicharan Narzary to replace Reagan, but it was still ATKMB on the front foot. Once again, it was Colaco leading the charge, the forward finding himself in a one-on-one situation against Gurmeet in the 51st minute, only for the keeper to push the shot wide.

Hyderabad FC's first shot on target came in the 73rd minute when Bartholomew Ogbeche was teed up from a freekick just outside the box. The striker's right-footed shot was hit with force, but Vishal Kaith managed to get behind the ball and punch it away to his left.

In the 79th minute, Subhasish Bose missed another chance for ATKMB to put the game to bed, hitting his header from a corner kick into the floor and eventually over the crossbar. In stoppage time, substitute Javier Siverio was set up nicely by a cross from the right wing, but nodded his header wide. That turned out to be Hyderabad FC's last substantial chance as ATK Mohun Bagan held on to seal three points.

The result means defending champions Hyderabad FC are now second on the table, while ATKMB rose to fourth place. Hyderabad FC travel to Chennai on December 3 for their next game, while ATK Mohun Bagan play away against Bengaluru FC on the same day.

Next Story : Repeating victories, a big challenge for sides that have caused upsets: Luis Figo