The 35-year-old announced the news on his future with the Argentina national team on Thursday. Messi is set to play in his fifth World Cup in Qatar - he has scored six goals in the previous four editions of the tournament 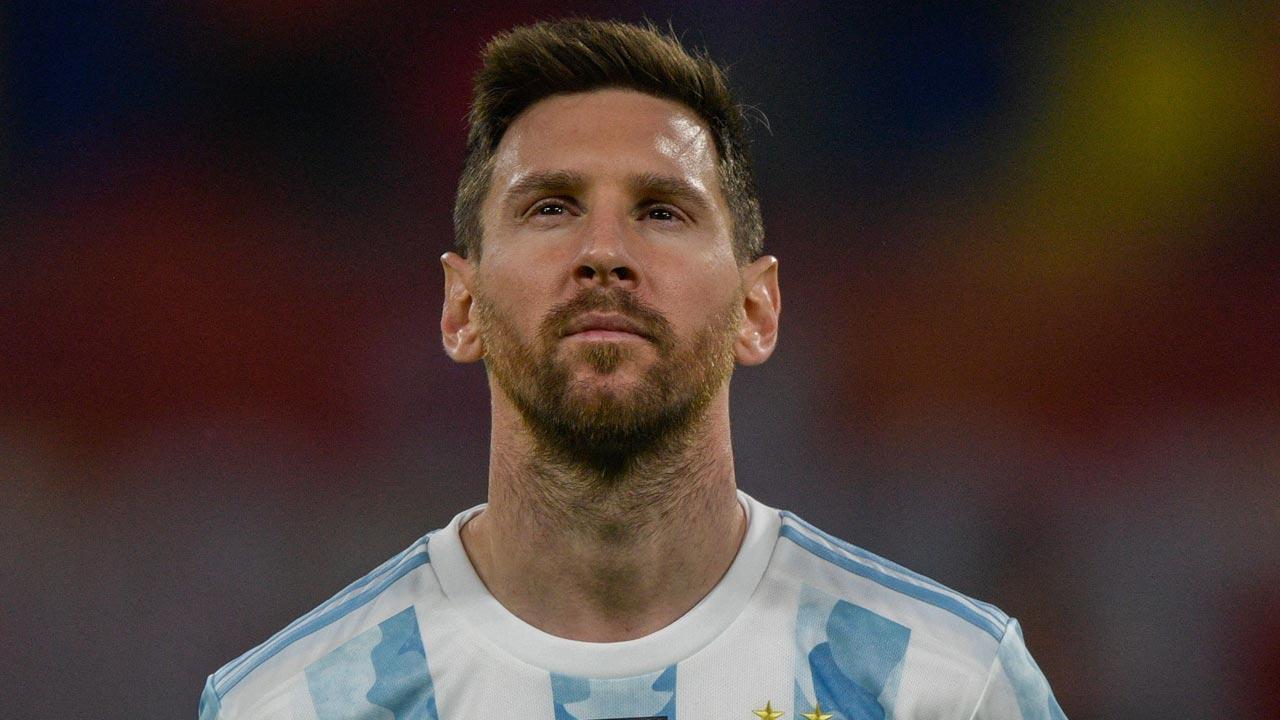 
One of the most prolific footballers in the world, Lionel Messi has reportedly said that this year's quadrangular tournament in Qatar will be the final World Cup of his career.

The 35-year-old announced the news on his future with the Argentina national team on Thursday. Messi is set to play in his fifth World Cup in Qatar - he has scored six goals in the previous four editions of the tournament.

"This will be my last World Cup - for sure. The decision has been made," he told Argentine journalist Sebastian Vignolo.

Messi led Argentina to Copa America Trophy in 2021 after 28 years and the South American giants are one of the favourites to win the Qatar World Cup.

The 35-year-old said that Argentina are always considered a candidate to win the trophy as they have a rich history.

"I don't know if we are the favourite candidates, but Argentina is always a candidate because of history, because of what it means," he said.

Four of those came in 2014 when the PSG star led Argentina to the final where they were beaten 1-0 by Germany after extra-time.

He may have missed out on winning silverware with his country then, but he finally got his hands on an international trophy when he lifted the Copa America last year in Brazil.

Messi's record for Argentina stands at 90 goals in 164 games, making him the third-highest goalscorer ever in men's international football behind Cristiano Ronaldo (117) and Iran's Ali Daei (109).

Messi announced his retirement from international football in 2016 after losing in the Copa America final against Chile, but he quickly reversed his decision and has remained the captain of the team ever since.

The PSG forward has been in great form this year with both club and country. Argentina are currently enjoying a 35-game unbeaten streak which started way back in 2019.