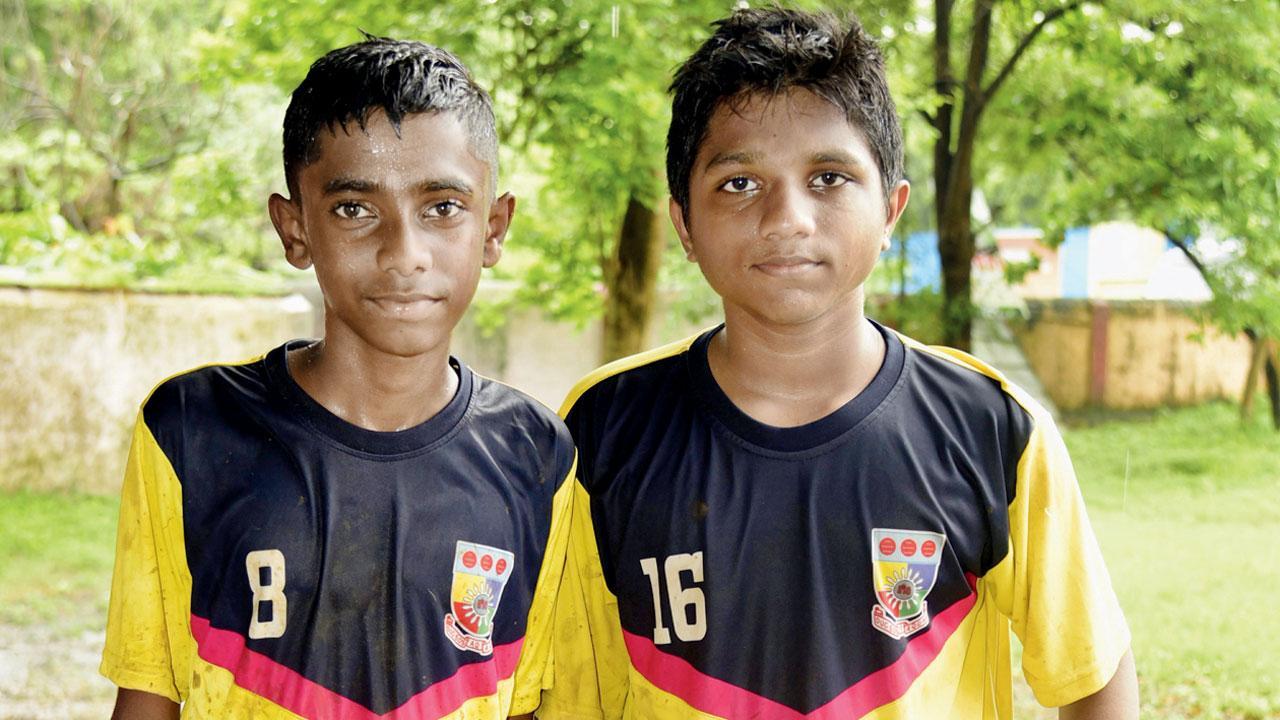 
St Paul’s (Dadar) scored twice at the death to overcome a determined St Mary’s SSC (Mazgaon) 2-0 in a tense boys’ U-16 Div-I Group-A match of the MSSA inter-school football tournament at the St Francis D’Assisi ground, Borivli on Wednesday.

Kaushik Medar and Simeon Madtha struck a goal each for St Paul’s, who have four points and are in contention for a quarter-final spot. The outcome of the concluding group match between Campion (Colaba) and St Dominic Savio (Andheri) on Friday, will decide which two teams will advance. Campion with four points and a healthy +4 goal-difference are assured of topping the group, while Dominic Savio (three points and +1 goal-difference) need a draw to progress.

Next Story : The media is telling lies: Cristiano Ronaldo on his Old Trafford future