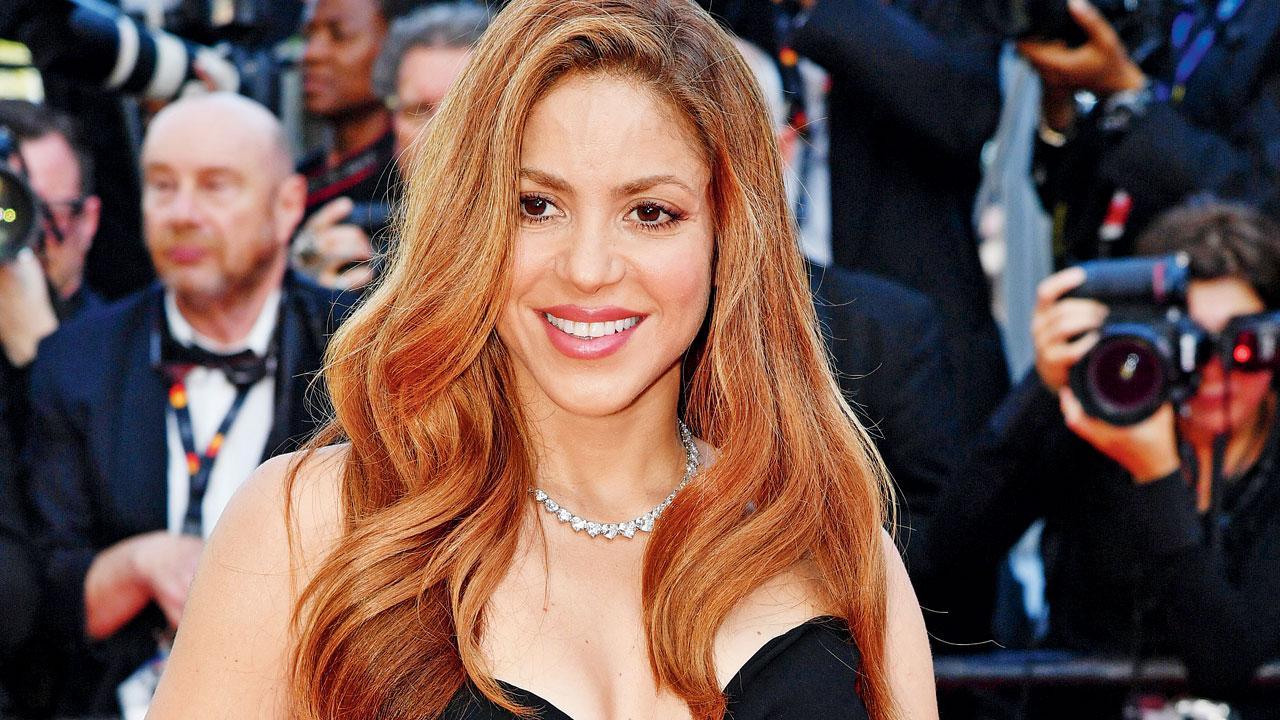 
Spanish footballer Gerard Pique and Colombian pop star Shakira are on the verge of a break-up. According to a report in Spanish newspaper, El Periodico, the Hips Don’t Lie singer caught Barcelona star Pique cheating on her with another woman. 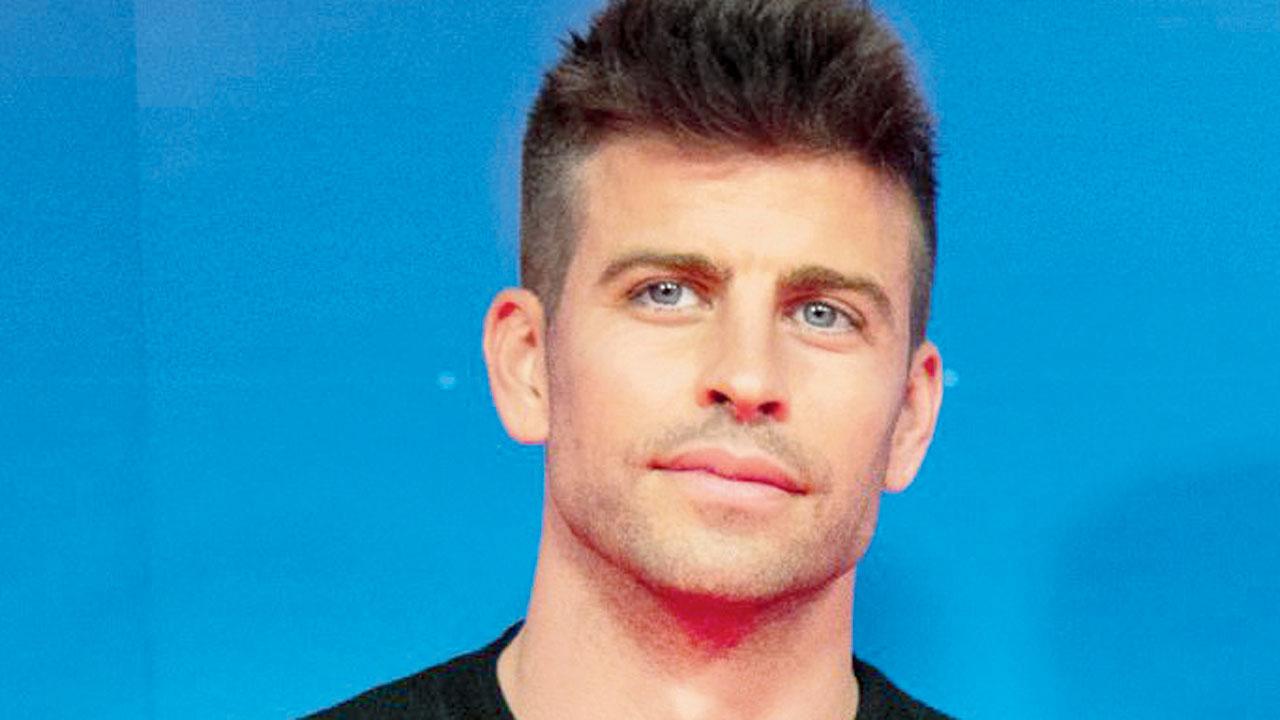 Reportedly, Pique does not stay with Shakira and their two kids, Milan, nine, and Sasha, seven. Instead, he stays at an apartment in Barcelona, where is enjoying the city’s night life with teammate Riqui Puig. The couple have been in a relationship since 2011 after they met during the video shoot of her song, Waka Waka for the FIFA World Cup in 2010.

Interestingly, in his last month’s interview on Sky Sports pundit Gary Neville’s show, The Overlap, when the host asked Pique why he is yet to marry Shakira, he replied: “No, I’m not married. It’s her mentality. I like it how we are right now. We have two kids, nine and seven right now. We work good as a couple.” Earlier, Shakira said: “I don’t want him [Gerard] to see me as the wife. I’d rather him see me as his girlfriend. It’s like a little forbidden fruit, you know? I wanna keep him on his toes.”

Next Story : Mucklow to wed Carroll despite Dubai antics