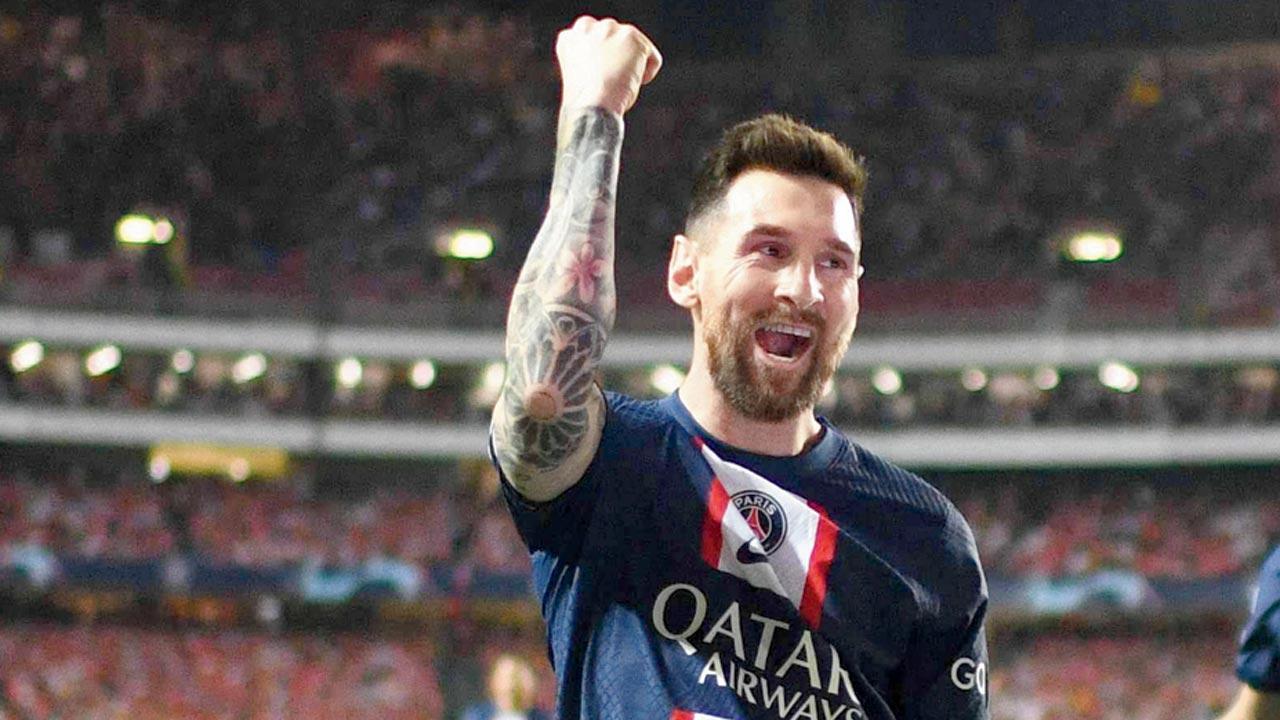 
Paris Saint-Germain were forced to settle for a 1-1 draw away to Benfica in the Champions League on Wednesday despite Lionel Messi’s brilliant curling strike.

The Argentina star scored midway through the first half in Lisbon but Danilo Pereira’s own goal before the break ensured PSG and Benfica remain level at the top of Group H on seven points.

Both clubs failed to win for just the second time this season in all competitions but are four points clear of Juventus, who bounced back from successive defeats to beat Maccabi Haifa 3-1 at home.

“We know it’s difficult to play at this ground, with this atmosphere. Benfica are a team in form,” PSG captain Marquinhos told Canal Plus.

Messi only scored 11 goals in 34 games in his first season for PSG last term, but already has eight in 13 this time around. “It’s normal, it takes a little time,” said Marquinhos. “Now he feels more comfortable.”

Real Madrid established a stranglehold at the top of their Champions League group with a 2-1 win over Shakhtar Donetsk on Wednesday. Carlo Ancelotti’s reigning champions have a 100 per cent record in the competition.

Next Story : We’ve got a hungry group of players: Mumbai City FC coach