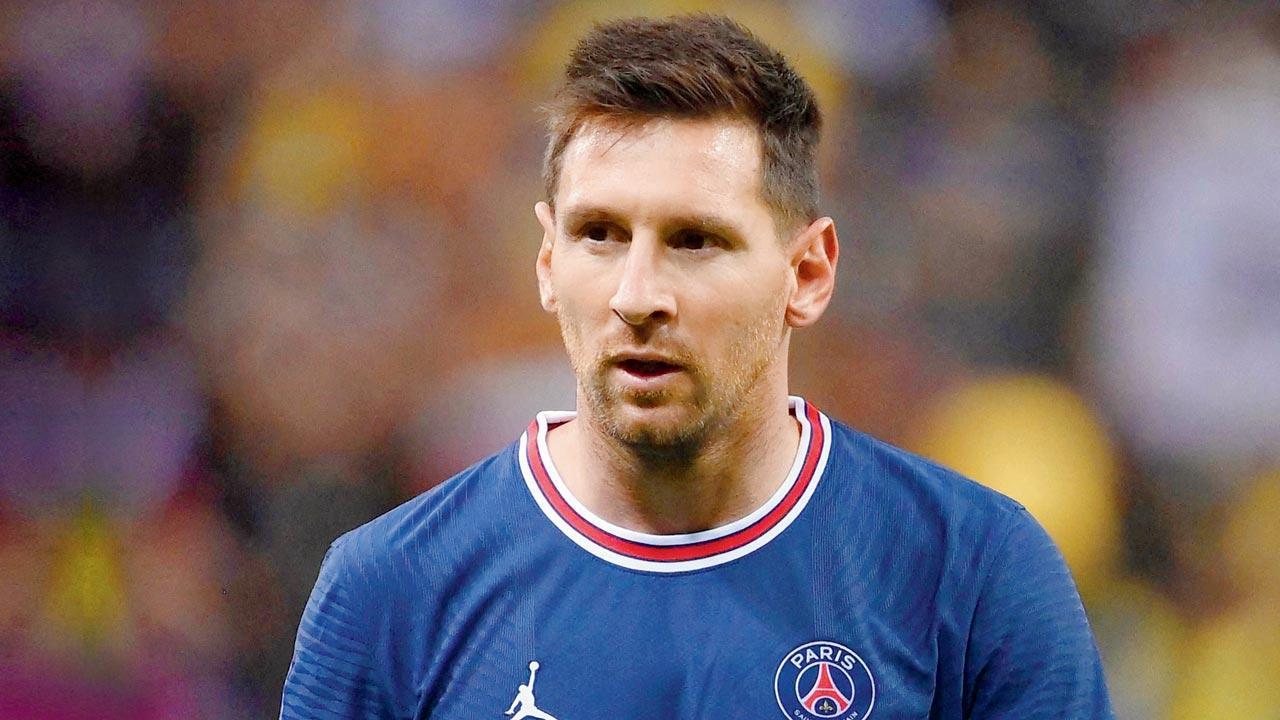 
Seven-time Ballon d’Or winner Lionel Messi paid a high price for an underwhelming first season with Paris Saint-Germain when he was left off the 30-strong list for this year’s coveted football award.

Lucy Bronze, who was runner-up in 2019, is one of three members of England’s Euro-winning squad to be short-listed for the women’s award.

Messi, who won the title last year, had been an ever-present amongst the nominations since 2006 and a regular feature in the top three since 2007 with the exception of 2018. 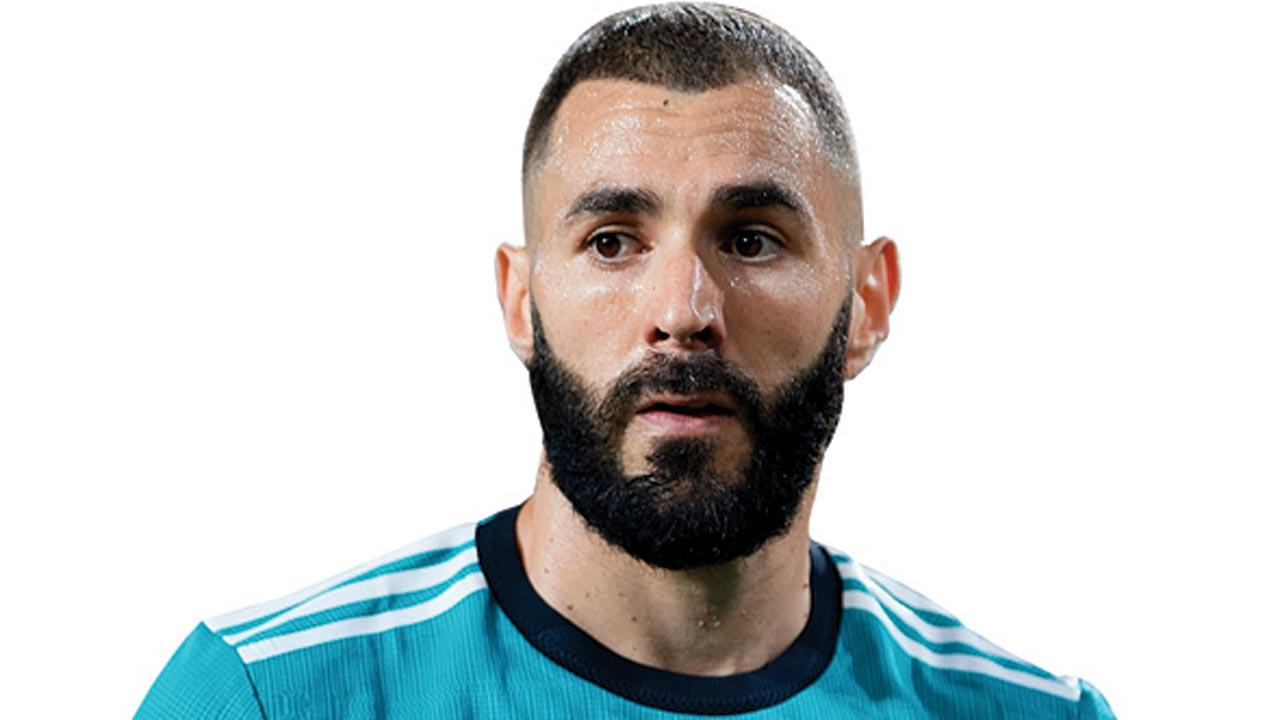 But Messi, 35, has missed out on the 2022 award following his switch from Barcelona to the French capital. A change in the format has also worked against the Argentine superstar with the Ballon d’Or no longer acknowledging the best player over a calendar year.

Instead, it is based on a season’s record highlighting “the individual performances” and the “decisive and impressive character” of the nominees, according to the criteria. After leaving Barcelona in the summer of 2021, Messi was unable to stamp his genius on a PSG team desperate for a Champions League title.

The French champions suffered a Last-16 exit at the hands of eventual winners Real Madrid.

In total, Messi scored only 11 goals for PSG with his relatively indifferent club form failing to impress France Football magazine, the organisers of the Ballon d’Or which will be awarded in Paris on October 17. PSG teammate Neymar also misses out after a season where he scored 13 goals in 28 matches. The remainder of the list of nominees throws up few surprises.

French international striker Karim Benzema is the overwhelming favourite after being the architect of Real Madrid’s 14th Champions League title. He finished the European campaign with 15 goals. Benzema is likely to become the fifth French winner after Raymond Kopa (1958), Michel Platini (1983, 1984, 1985), Jean-Pierre Papin (1991) and Zinedine Zidane (1998).

Next Story : Premier League: Gerrard wins duel with Lampard to get Aston Villa off the mark