Barcelona news: Lewandowski and others eligible to play league opener

The league's website listed the former Bayern Munich striker as well as Andreas Christensen and Franck Kessie as registered on Friday night, meaning they are eligible to play against Rayo Vallecano, reports DPA 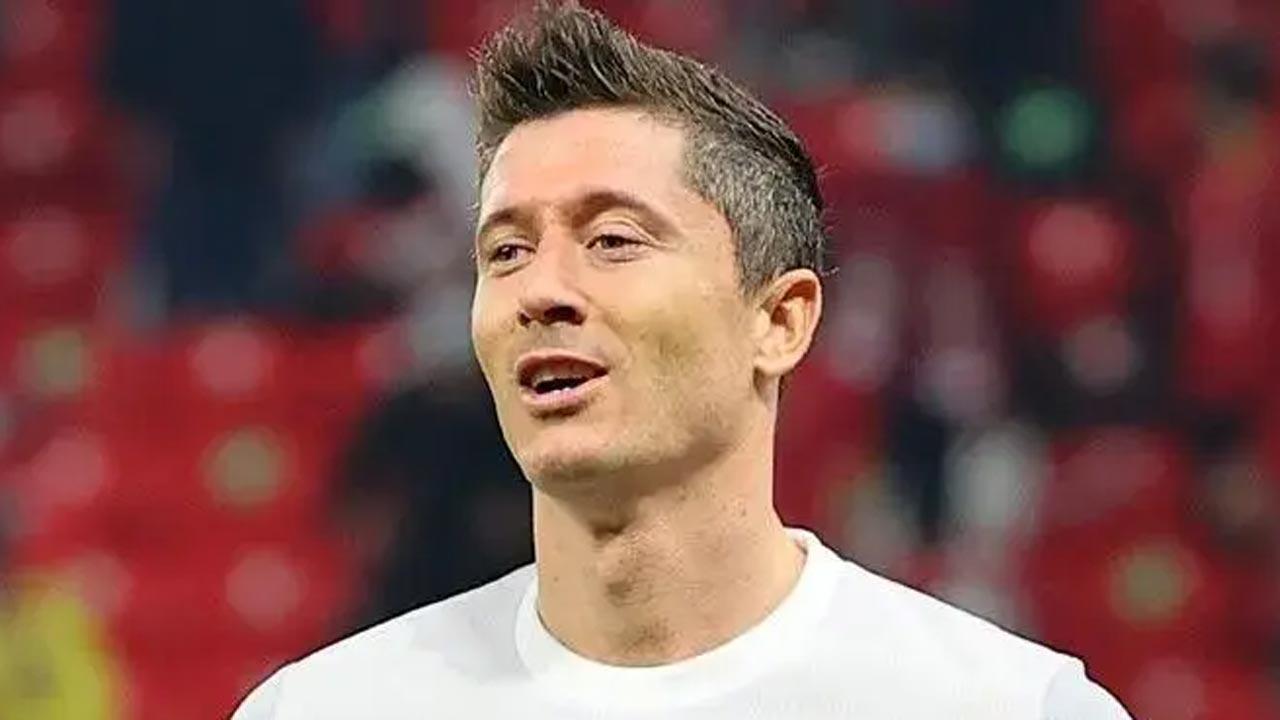 
Barcelona have managed to register top striker Robert Lewandowski and several other expensive summer signings ahead of their La Liga opener later on Saturday.

The league's website listed the former Bayern Munich striker as well as Andreas Christensen and Franck Kessie as registered on Friday night, meaning they are eligible to play against Rayo Vallecano, reports DPA.

According to the Mundo Deportivo, Barcelona were also able to secure a playing permit for newcomer Raphinha as well as for Ousmane Dembele and Sergi Roberto, whose contracts were renewed. Only the case of Jules Kounde is still unresolved.

The players were at risk of missing the league opener because Barcelona's salary budget was not balanced within the legal frame of La Liga's financial regulations. Therefore, the club could not register new players or players who had contracts extended.

Earlier on Friday, Barcelona sold a further 24.5 per cent of their production company for 100 million euros (USD102.74 million), having previously also agreed a hugely lucrative sponsorship deal with Spotify and sold a percentage of La Liga broadcast rights.

Another option to balance the salary budget is selling players, but that has been tricky. Dutch international Frenkie de Jong, for example, has been dragged into the financial crisis as Barca wants to sell him for as much money as possible or reduce his salary.

The midfielder, who has a contract until 2026, has so far refused both, and has been even scolded by fans.

Samuel Umtiti, Martin Braithwaite and Memphis Depay have all also been advised to find new clubs.

Barcelona coach Xavi maintained his plans for the opening match of the season have not been badly disrupted by being unsure over who would be available.

"It has little influence, as at the end of the day we work on different systems, different variants. Either one or the other players, very few things change," he said.

Spanish clubs have until the end of the summer transfer window on September 1 to register new players or players who had their contract extended.