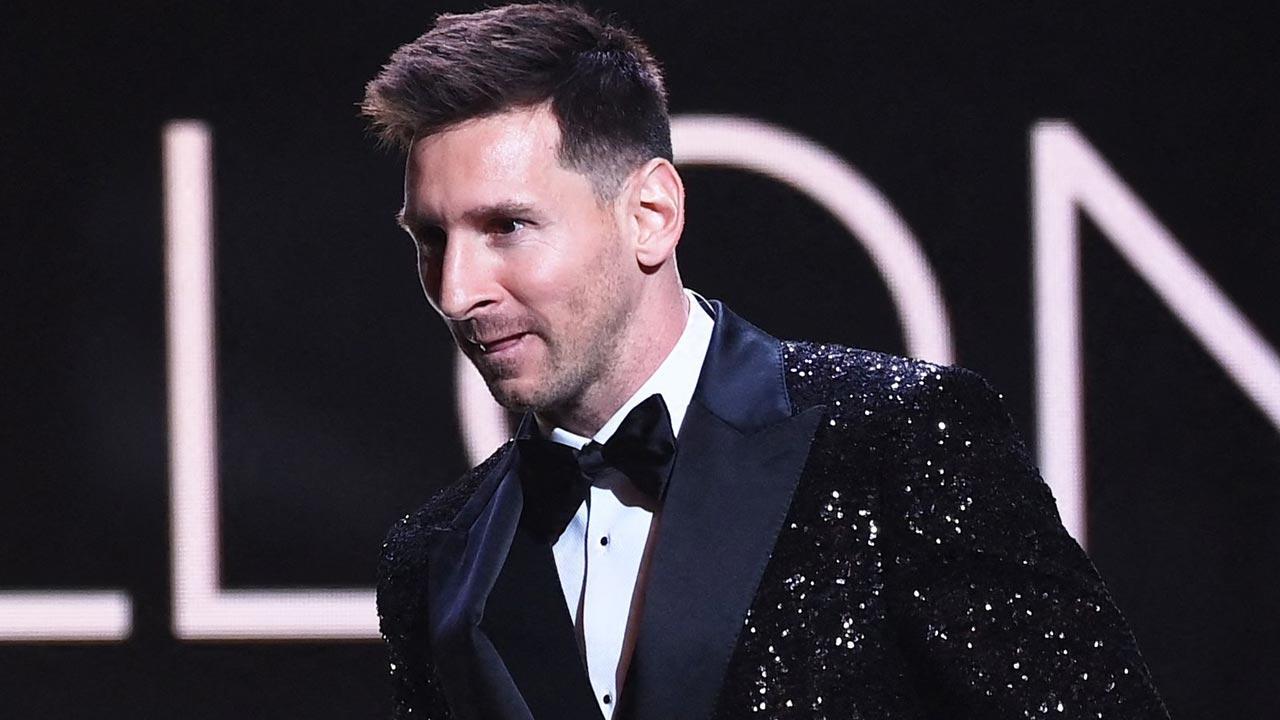 
Seven-time Ballon d'Or winner Lionel Messi was omitted from the 30-man list of nominees for the prestigious award on Friday for the first time since 2005. The Argentina great edged out Poland striker Robert Lewandowski for the Ballon d'Or last year but was not nominated this time after an underwhelming first season at Paris Saint-Germain. The 35-year-old forward also won the prize in 2019 -- it was not held in 2020 because of the Covid-19 pandemic. Neymar also missed the cut this time.

The other nominated players are Sébastien Haller (Ajax), Rafael Leao and Mike Maignan (both of AC Milan), Christopher Nkunku (Leipzig) and Dusan Vlahovic (Juventus). The award will be presented on October 17. Among changes announced in March, the award is now being awarded based on performances over the course of a regular European season, rather than a calendar year. A reduction in the number of voters was among other changes, with the goal of streamlining the process. Voters also will no longer consider a player's career accomplishments. France Football magazine has given out the award to men every year since 1956 and to women each year since 2018, though both were cancelled in 2020 because of the pandemic.

Next Story : Barcelona news: Lewandowski and others eligible to play league opener