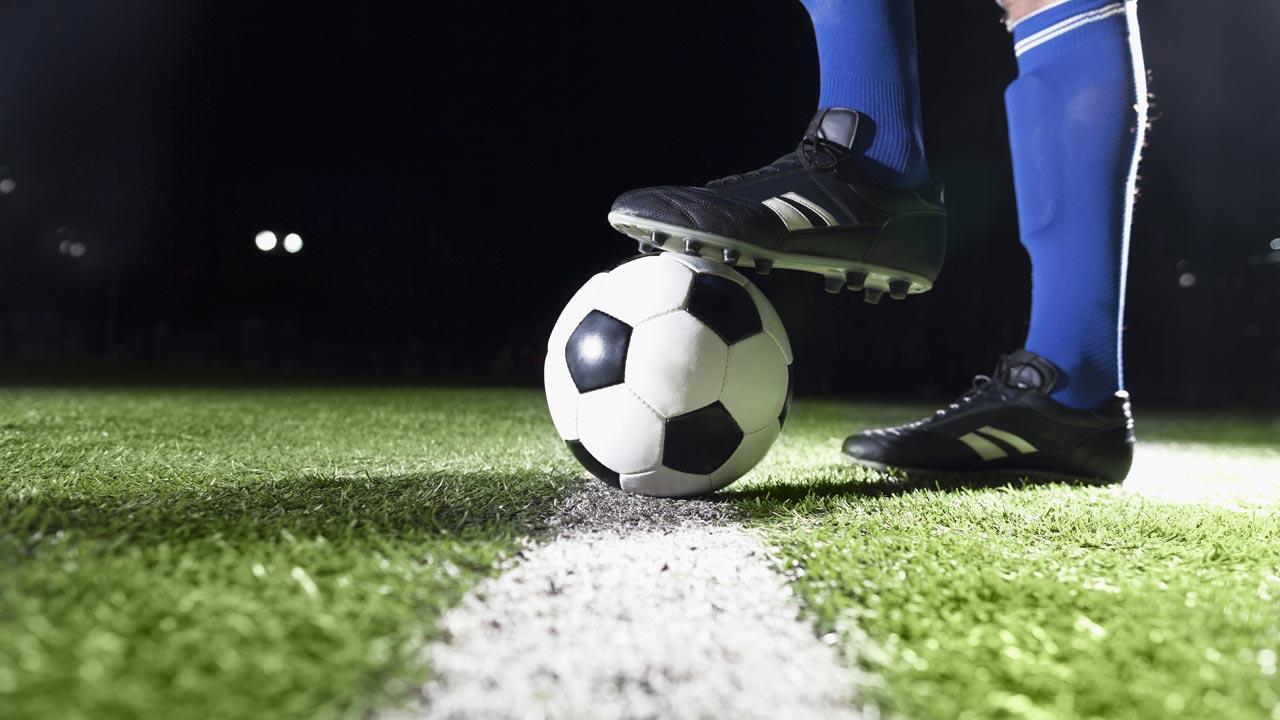 
FIFA has confirmed the 2022 World Cup will start a day earlier than originally planned in order to allow hosts Qatar to face Ecuador in the opening match of the tournament. Qatar had originally been set to open their first World Cup campaign on Monday (November 21), with Group A rivals Senegal and the Netherlands scheduled to get the competition under way earlier that day.

But a unanimous decision taken by the Bureau of the FIFA Council means Felix Sanchez’s Qatar side will now begin the tournament on Sunday November 20.

Next Story : Despite Thiago injury, Liverpool won’t buy in panic