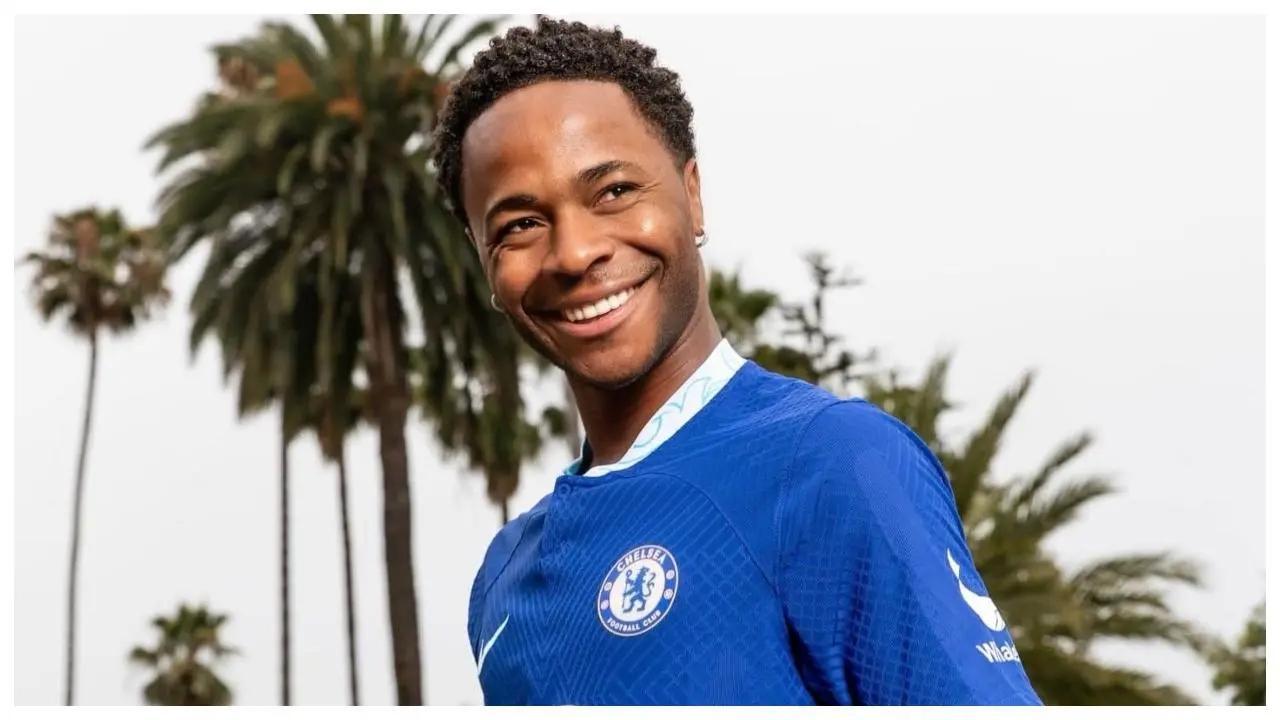 
Raheem Sterling is aiming to become more of a leader and a direct attacking threat at Chelsea after leaving Manchester City in search for more playing time.

Chelsea may need both of those attributes on Sunday when it hosts Tottenham in the season's first meeting between two of the "Big Six" teams.

"Inside the changing room and at the football club, there's a developing side of me which I'd like to see a lot more, and that's to be more involved in decisions in the dressing room, to be more vocal, and try to drive the team on," Sterling said during a news conference on Thursday.

The England winger added that another reason for joining Chelsea was that manager Thomas Tuchel wanted him to play a more direct role on the field as well.

"I think he (Tuchel) said to me it's my directness, always threatening in behind," Sterling said.

"But most importantly it's how I attack the box, and with the fullbacks that we have here he said that's the one thing he wants to see a lot more."

Chelsea is without an out-an-out striker after Romelu Lukaku returned to Inter Milan on loan and Timo Werner rejoined former club RB Leipzig. That meant Sterling played up front in the team's opening 1-0 win at Everton, but the team often looked short of attacking ideas at Goodison Park.

Next Story : Real Madrid beat Eintracht Frankfurt as they lift yet another trophy