Rashford, Loi get engaged in California

Sharing the engagement news, Rashford Instagrammed a picture and simply captioned it: “24.05.22 @lucialoi” 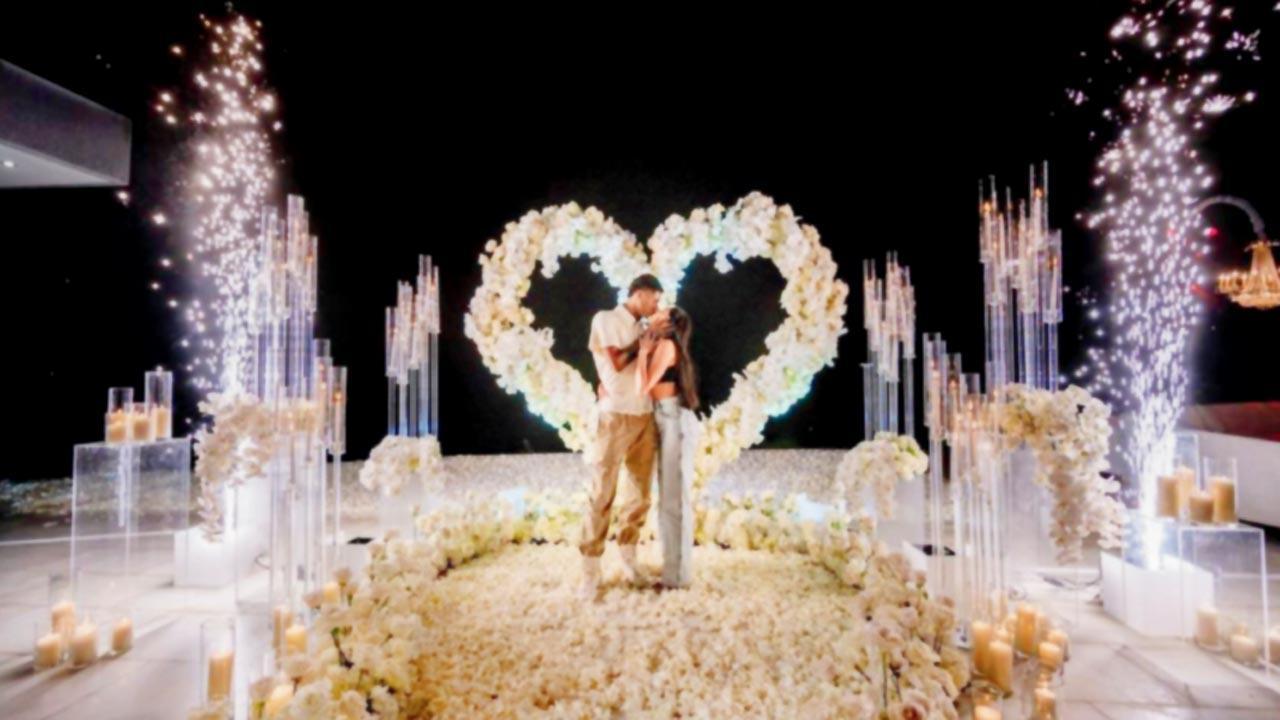 
Manchester United football star Marcus Rashford proposed to long-term girlfriend Lucia Loi during their recent holiday at a lavish villa in California. The couple, both 24, have been in a relationship since they were 15. They both attended the Ashton on Mersey school in Greater Manchester.

According to The Sun, Rashford planned the proposal long ago and took his lady love to a seafood restaurant, Catch LA. “They went out in LA for a romantic night together on Tuesday and he proposed. It was extremely romantic. They celebrated afterwards with a group of close friends—including his United teammate Jesse Lingard,” said the source.

Sharing the engagement news, Rashford Instagrammed this picture (above) and simply captioned it: “24.05.22 @lucialoi.”