Repeating victories, a big challenge for sides that have caused upsets: Luis Figo 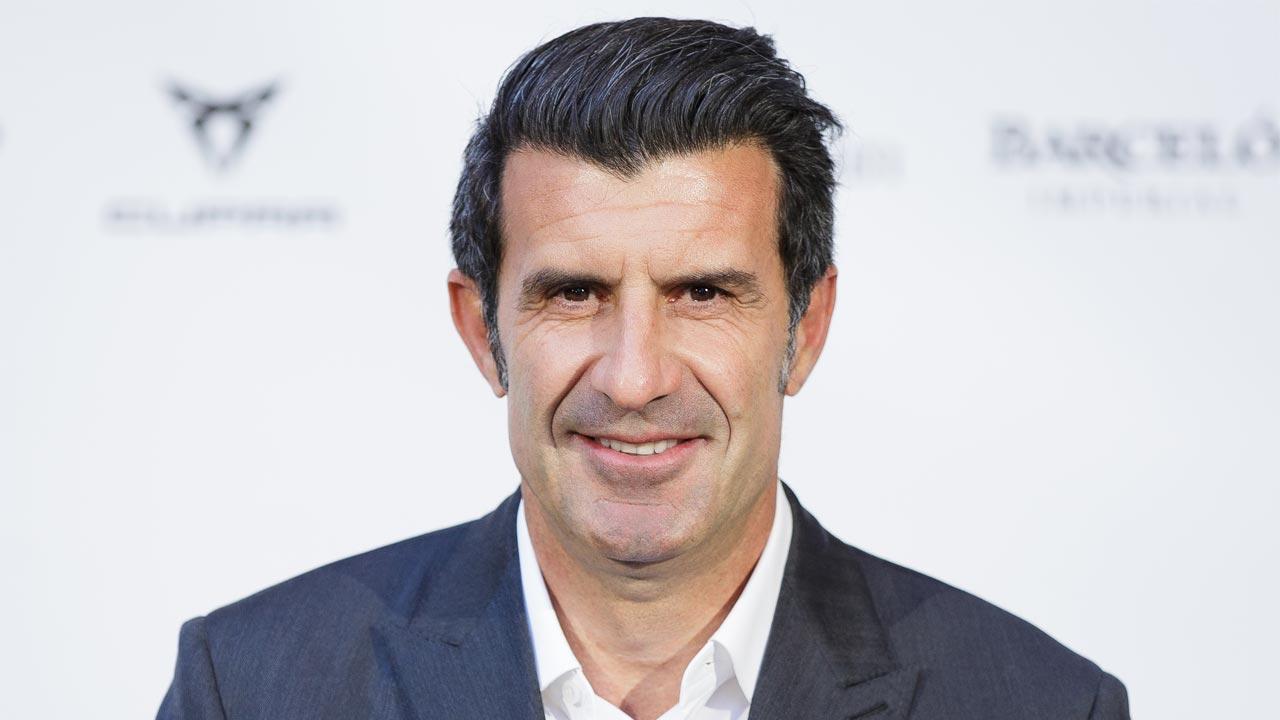 
Upsets might have become a common feature in the ongoing FIFA World Cup in Qatar, but former Portuguese skipper Luis Figo does not see this trend sustaining for the entire duration of the tournament. Addressing a special media roundtable, Figo, who is in India as a part of Viacom18 Sports expert panel for the World Cup, suggested that making it past the group stages will be a favourable outcome for sides like Saudi Arabia who have made heads turn with their performances early on in the competition.

“Sincerely, I don’t think so (that underdogs will progress deep into the tournament). Because, to achieve semi-final, final, I don’t think (it is possible). The first step is to pass the phase of group and if that happen then I think they did a great tournament,” Figo said during the interaction on Saturday. The 50-year-old asserted that repeating one-off victories might not be plausible for such sides. Figo praised Iran for defeating Wales 2-0 in Al-Rayyan on Friday but simultaneously cautioned that even the best side in the word can be beaten in such singular face-offs.

“I am very happy for Iran because the country is passing a difficult situation and I have one of my best friends coaching Iran [Carlos Queiroz], so I am happy for him. I know the difficulties they must have to prepare. They show pride. They show talent. In football, anything can happen. If you put talent, passion and work hard and stay committed, you can win. In one game, everyone can win, even if it is against the best team in the world,” Figo explained his rationale.

Can Ronaldo and Messi be in the same conversation as Pele and Maradona? The ongoing World Cup is very likely going to be the last time that the duo of Cristiano Ronaldo and Lionel Messi turn up at the competition. Both the stars are currently in the quest of their maiden World Cup title but Figo dismissed concerns over not winning this tournament having any detrimental impact on their respective legacies. The ex-Real Madrid stalwart was probed whether Ronaldo and Messi could be placed in the same bracket as yesteryear pioneers Pele and Diego Maradona even if they fail to return back victorious from Qatar.

“It’s more prestigious if you win a world title or a European title but doesn’t mean that their career or what they did in the past was not history in football. It depends on the point of view of each one. I don’t like to compare anyone because generations are different, football players are different, and opponents are different. But I think last 15 years they are making incredible careers. If they win the World Cup, it will be in the memory always. But you cannot forget what they did in the past,” explained Figo.

The seasoned star also reflected on the trajectory of Portuguese football. The country had won the FIFA U-20 World Cup back in 1991. 15 years later, the senior side secured a fourth-place finish in the FIFA World Cup in 2006, which is their second-best performance in the history of the competition till date. They then won the Euros in 2016 and are arguably one of the topmost favourites to lift the coveted trophy in Qatar this year. Figo appreciated the prevalent structure of club football in the country for churning out talented footballers irrespective of their financial constraints.

“We are a country that cannot compete with England or Spain in terms of financial condition for the clubs. We have to focus to produce players and focus on other markets where clubs can buy players. I think Portugal always has the reference for the youngest about the football players, so they want to be football players,” he said.

He added, “The clubs they work very well in terms of grassroots and we have good competitions, good coaches and good facilities. So that makes it important for us to have the success and we always produce talent. One generation is more than the others, that is normal, but you see that we renovate the team and top players always come out.”

A mid-season World Cup has also brought along with it concerns of possible injuries to players. However, Figo argued that it is still the start of a regular season for most footballers and that they should be at an optimum level from a fitness perspective to deliver their best on the field. “I think it is beginning of the season for players. Muscular injuries or something like that is the only problem. But, I think in this moment they are fit and fresh and maybe they can show all their potential,” the former forward explained.

Next Story : FIFA World Cup 2022: Win over Mexico 'a weight off our shoulders': Lionel Messi