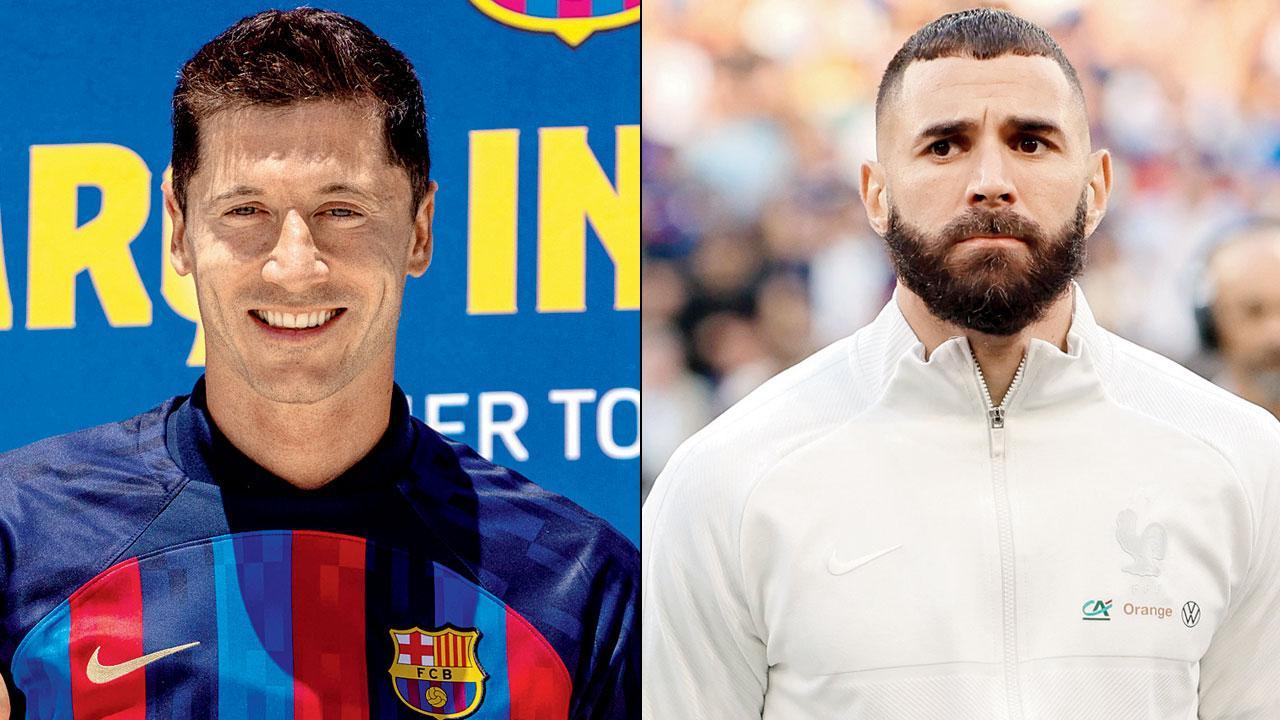 
Barcelona take on Real Madrid in a pre-season Clasico friendly in Las Vegas on Saturday that promises to offer a glimpse into the future of the Spanish giants’ iconic rivalry. The gaudy gambling capital in the Nevada desert is more commonly associated with hosting blockbuster heavyweight boxing contests than clashes between members of European football’s aristocracy. But for one night at least, just a stone’s throw from the shimmering neon lights of the Vegas Strip, the beautiful game will take top billing as Barca and Real face off at the 65,000-capacity Allegiant Stadium, home of the Las Vegas Raiders NFL team.

The friendly looks set to provide a taste of what the next chapter of Barcelona and Real Madrid’s rivalry may look like. With the likes of Lionel Messi and Cristiano Ronaldo long gone from Barcelona and Real respectively, a slew of new signings will be in the spotlight when the two teams take to the field for a game that kicks off at 8pm local time (0300 GMT Sunday).

The friendly could mark the first Clasico confrontation between Real’s veteran French star Karim Benzema and Barcelona’s new attacking recruit Robert Lewandowski.  Benzema has joined up with Real in Los Angeles this week after being granted an extended vacation by the club. Benzema’s talismanic performances—and goals—were largely responsible for helping Real win a record 14th European Champions League crown in May.

Although earlier reports suggested Benzema would play no part in Saturday’s Clasico, manager Carlo Ancelotti picked the striker to lead the line in a practice game at the UCLA Campus on Thursday, alongside Federico Valverde and Brazilian star Vinicius. Ancelotti is also likely to give a run-out to new signings Antonio Rudiger, who joined from English club Chelsea, and former Monaco midfielder Aurelien Tchouameni.

“The signings bring great quality to the squad,” Ancelotti said this week. “They are in the best we could find on the market. Rudiger is a great centre-back and Tchouameni is great, very young and has a lot of potential.”