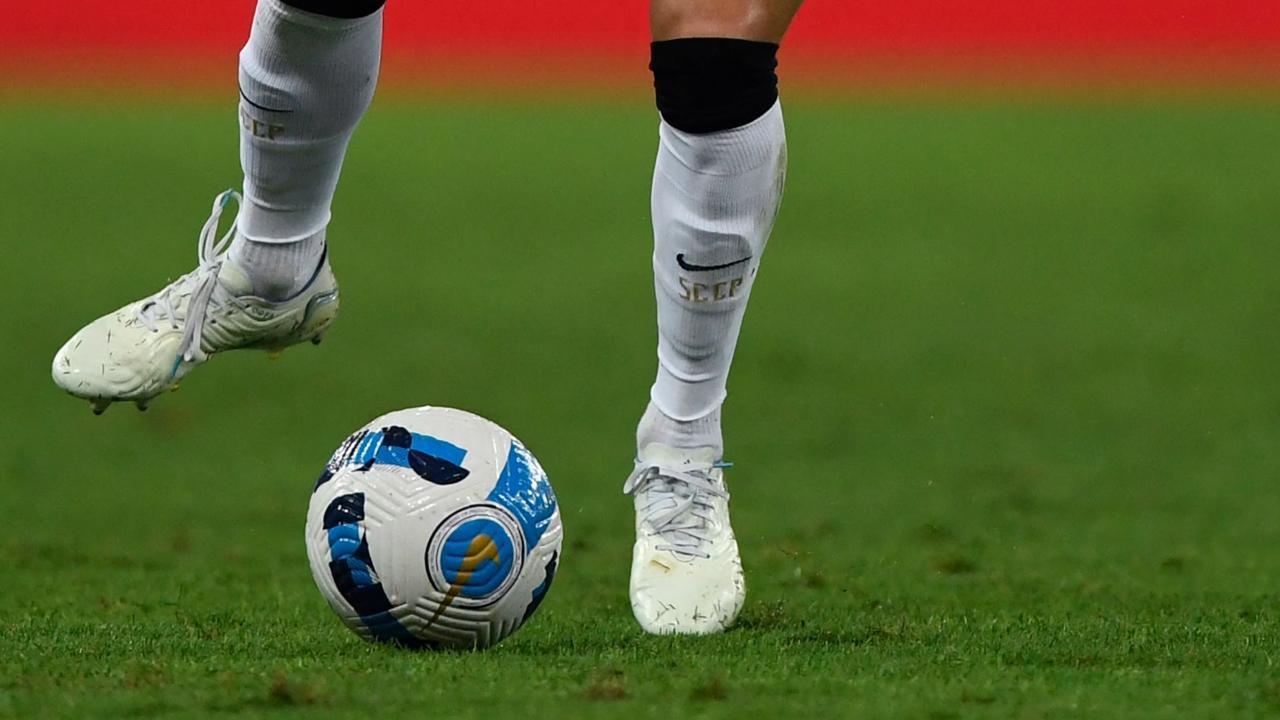 
The Supreme Court on Thursday said that it wants the FIFA under-17 Women's World Cup to be held and the matter must be sorted out between the concerned authorities amicably. The court observation came after it was apprised that a meeting will be held this evening to sort out the issue. FIFA U-17 Women's World Cup is scheduled to be held in India in October 2022. A bench headed by Justice DY Chandrachud said, "We want the World Cup to be held." The bench also opined about not opening the matter for now.

The court observation came after it was apprised by Senior Advocate Gopal Sankaranarayanan about the meeting with FIFA today. "The CoA (Committee of Administrators) and the Ministry will meet FIFA. We are trying to sort this out," he apprised the court. The court thereafter listed the matter for August 17. The court was hearing the matter related to the new constitution of AIFF. Earlier the Supreme Court has appointed a three-member Committee of Administrators to discharge day-to-day affairs of the All India Football Federation (AIFF).

Recently the Court-appointed Committee of Administrators (CoA) had sought the initiation of contempt proceedings against former AIFF president Praful Patel. In the contempt plea, the CoA submitted that after the top court on August 3, had recorded the consensus among the various parties to first conduct the elections to the AIFF in a time-bound fashion and then to finalise the Constitution, the State Associations have attempted to resile from the same, but indirectly.

"The evidence enclosed with this Contempt Petition would show that Mr Praful Patel who had been removed as President of the AIFF has consistently abused his position as Council Member of FIFA to orchestrate a campaign among the State Associations to undermine the various steps taken by this Court for the betterment of football, including having footballers involved in governance and administration," the CoA said in the plea.

"As recently as on 06.08.2022, the very deponents before this Court on behalf of the State Associations have participated in meetings conducted by Mr Patel where he impliedly admits that letters threatening suspension from the FIFA-AFC have been obtained to "help" them, and that the Government is convinced to seek a review of the order fearing the worst. It is clear that the Government has been misled by the State Associations, as have FIFA-AFC who are ignorant of the duplicitous role being played by Mr Patel," the plea read.

The Court appointed Committee sought that measures be taken (as was done in the BCCI case) to prevent those who endanger Indian football from interfering with the Court's monitoring of the process. The CoA has sought contempt proceedings against various people including Patel for flagrant disobedience of SC's orders dated May 18, 2022, and August 3, 2022, and direct that Patel be barred from participating in and holding any Football related posts forthwith, including and not limited to positions in FIFA and AFC.

According to the petition on May 23 2022, the deposed President of AIFF, Praful Patel sent a letter to FIFA "in his capacity as a FIFA Council member" suggesting that the appointment of the CoA by this Hon'ble Court would be interpreted by FIFA and AFC as "undue third-party influence" and that India could be suspended from both bodies and also jeopardize the Asian Cup Qualifiers in June 2022 and the FIFA U-17 Women's World Cup scheduled for October 2022.