Spain thrashed Germany 6-0 in November 2020 in a UEFA Nations League clash, with Ferran Torres scoring a hat-trick. However Luis Enrique warned that the four-time World Cup winners are a team capable of clawing their way back from adverse positions 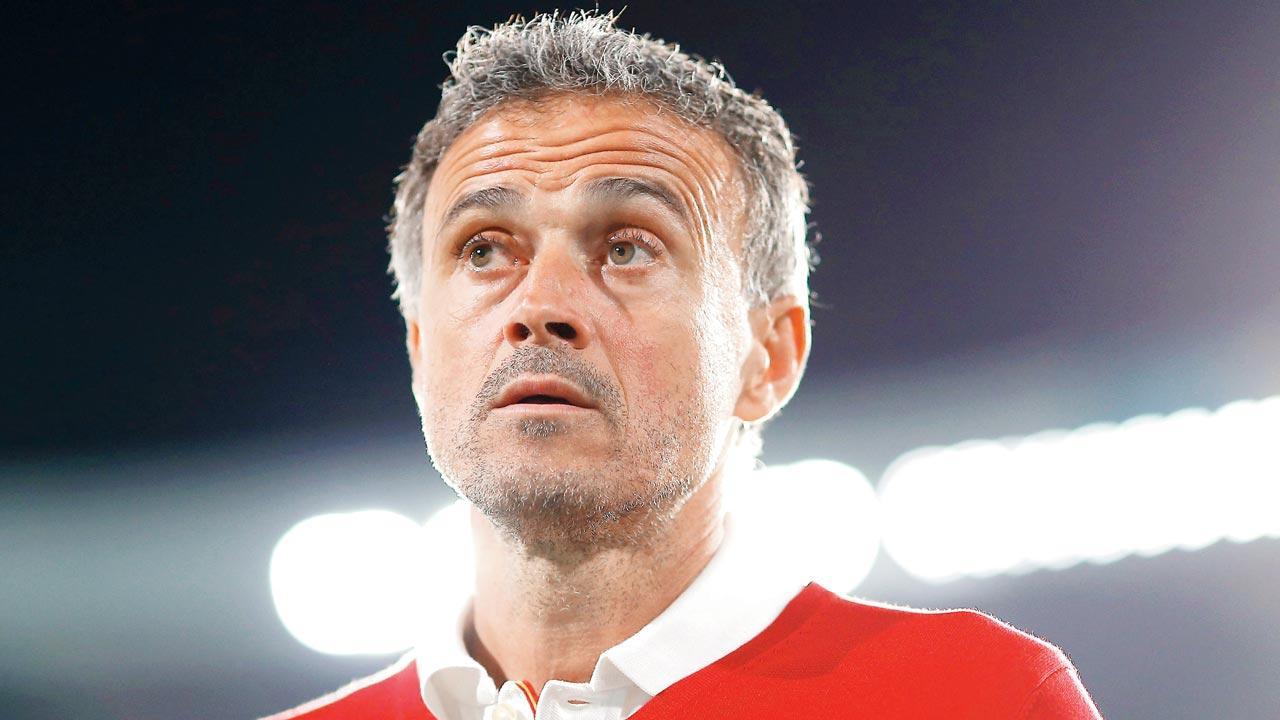 
Spain coach Luis Enrique says his team face a “beautiful challenge” against a wounded Germany on Sunday, as La Roja try to clinch qualification from World Cup Group E. Hansi Flick’s side suffered a shock 2-1 defeat to Japan and are fighting for their lives in the tournament, while Spain dismantled Costa Rica 7-0, a statement victory to ignite their bid to lift a second World Cup.

“Germany are a team that always plays on the attack,” Luis Enrique told a press conference on Saturday. “That they need a result could have an impact, but they always try to keep the ball, press, they’re the team that plays most like Spain in the sense they want to control and dominate the game. It means that for us it’s a beautiful challenge, we have the same objectives, so I think it will be an open game.”

Spain thrashed Germany 6-0 in November 2020 in a UEFA Nations League clash, with Ferran Torres scoring a hat-trick. However Luis Enrique warned that the four-time World Cup winners are a team capable of clawing their way back from adverse positions.

“They are world champions, when you look, there are four stars on their shirt,” added Luis Enrique. “I played in 1994 against them, there was a big physical difference in that era, and a footballing one. I think that Spain are at that level now—in fact in the FIFA rankings we’re above them—but if anyone knows how to fight, it’s Germany.”

“I have a lot of respect for their players, they are world class, and their history is there to see. But we have the conviction that we have to beat Germany.” Spain winger Dani Olmo, who scored in the rout of Costa Rica, agreed with his coach. “You can never rule out the Germans,” said the RB Leipzig forward. “They need to win but have the players and quality to turn it around, we’re focused on ourselves and if we win we’ll be in the last 16. It’s a 50-50 game, in a World Cup against Germany there can’t be a favourite.”