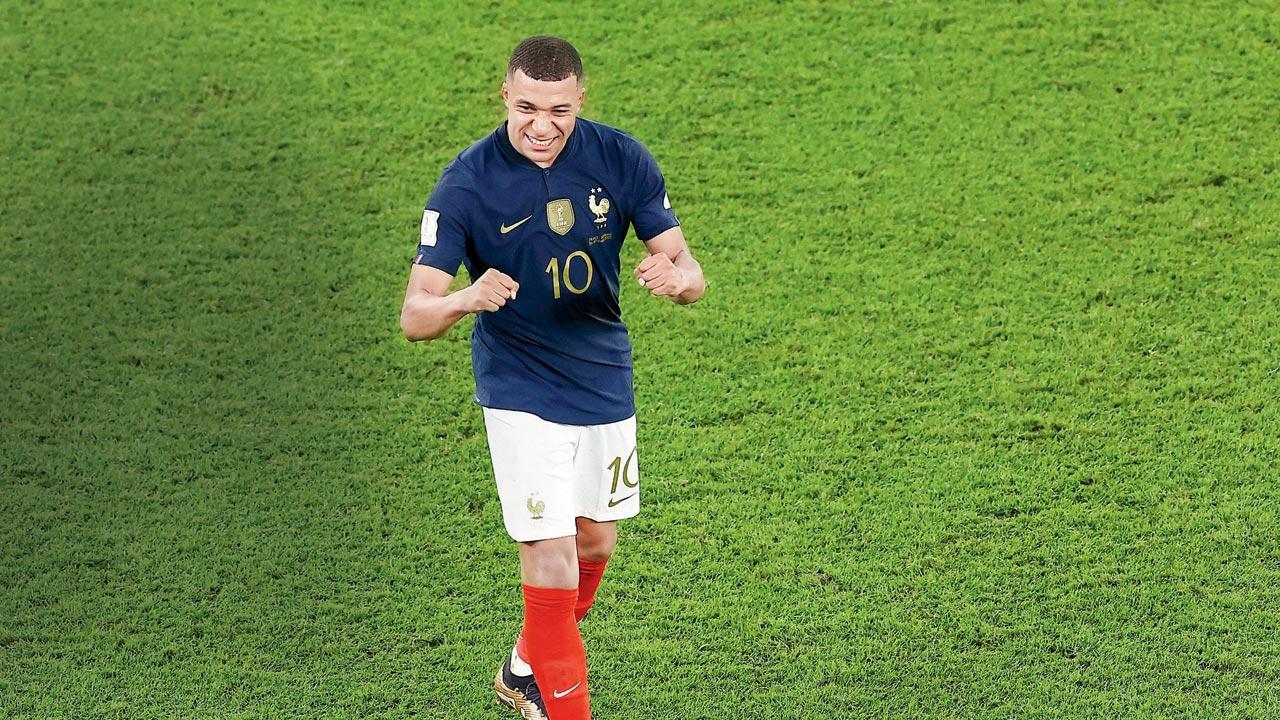 A three-year-old kid, sporting France’s superstar striker Kylian Mbappe’s No.10 France jersey and glued to her mum’s arms at the Stadium 974 here, would have struggled to even pronounce his name, but that name was on over 40,000-plus other lips after he helped the reigning world champions beat Denmark 2-1 and seal a Last-16 spot at the World Cup on Saturday.

Mbappe also became only the second player after Brazil legend Pele to score seven goals before turning 24 and currently leads the Golden Boot race with three goals so far. 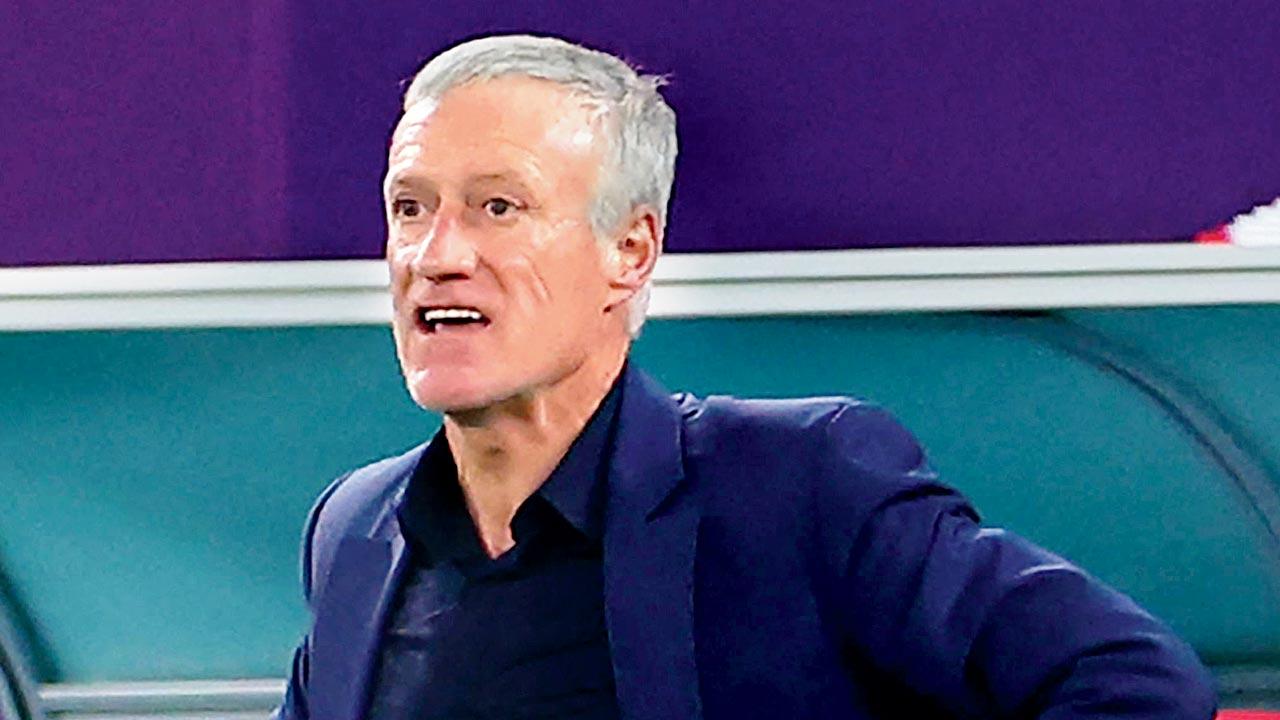 Mbappe, who was inspirational in France’s 4-1 win over Australia recently, continued his fine form.

His lightning quick runs down the left flank left the much taller Danish defenders trailing in his path. It’s no wonder then that his coach Didier Deschamps drew a parallel between him and a power-paced locomotive.

“Kylian is like a steam engine on the pitch and gets the crowd going every time, though he’s not very talkative,” Deschamps said as his team, who have now won their last six World Cup matches, equalling their best-ever winning streak at the quadrennial showpiece, continued to rule Group C with a full six points from two games.

“Kylian is an exceptional player. He has the ability to be decisive, stand out from the crowd and make the difference. He had the objective of playing at the World Cup and France needs Kylian. He’s got it all, a very special talent,” added the former French World Cup-winning defender.

Interestingly, Danish left-back Victor Nelson was often left stumped by Kylian’s runs on the night and in one instance even backtracked away from the striker to allow his central defender teammate Christensen to step in and try to stop the speedster.

Deschamps knows this very well. “Opponents often have to rethink their structure and formation for Kylian,” he said, quickly insisting though the fleet-footed forward “is supported by other players who are as dangerous as him, but free him up to play his game.”

In fact, Mbappe had the opportunity of scoring the competition’s first hat-trick.

With a minute left on the clock, he received a high long ball from deep defender Theo Hernandez, took a couple of steps forward and attempted a volley, but the feeble effort was easily saved by Denmark custodian Kasper Schmeichel.