Will PSG’s Mbappe, Neymar flourish together this season? 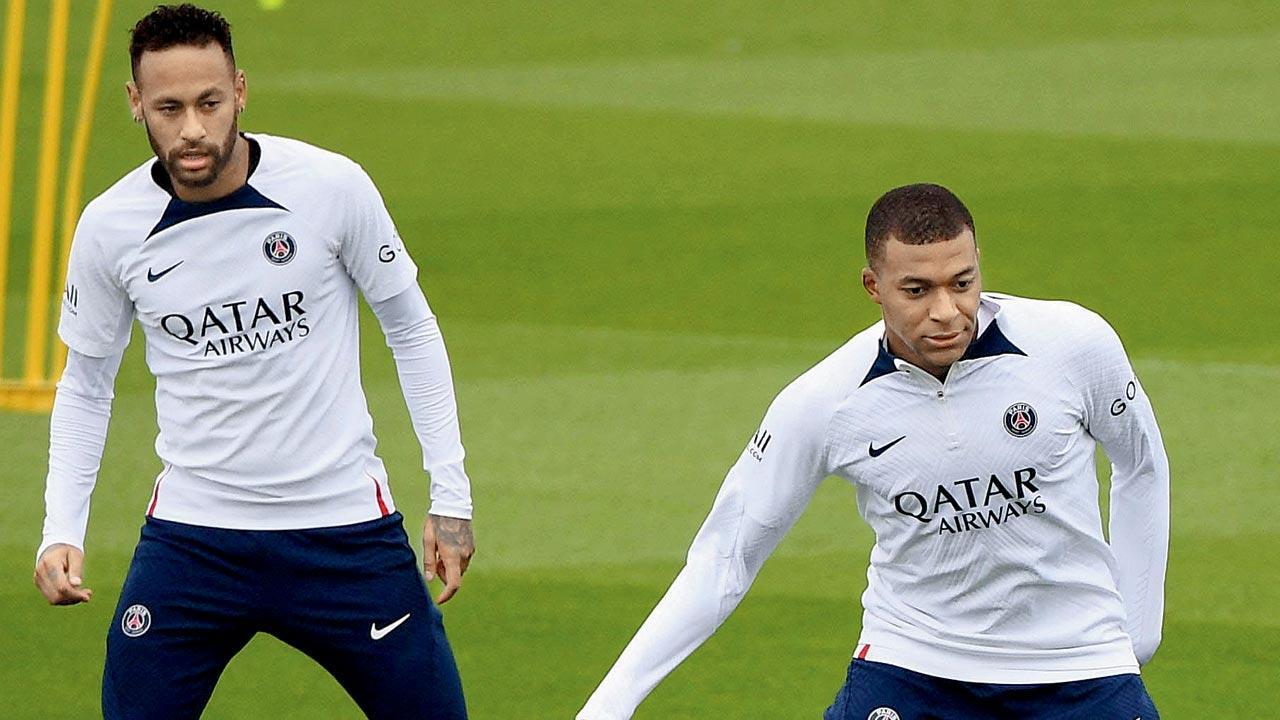 
Kylian Mbappe will be the focus of attention as Paris Saint-Germain aim to continue their perfect start to the season in Sunday’s trip to Lille in Ligue 1.

Mbappe’s every gesture will be scrutinised and every move analysed after the World Cup winner’s attitude created headlines for the wrong reasons in his first appearance of the season last weekend.

After missing the opening two games, one in the league, due to suspension and then injury, the France striker returned and scored in a 5-2 win over Montpellier. Yet he also had a penalty saved and then appeared to try, unsuccessfully, to persuade Neymar to give him the ball when PSG were awarded another spot-kick.

In what was his first competitive game since the confirmation after last season that he was staying in Paris rather than joining Real Madrid, Mbappe cut a frustrated, unhappy and even isolated figure. That has raised doubts in France that Mbappe, Neymar and Lionel Messi can flourish together.

Last season, Mbappe was PSG’s outstanding performer, scoring 39 goals in all competitions, while Neymar and Messi struggled for form and fitness. Yet the two South Americans have seemed rejuvenated this season, with the Brazilian in particular impressing, scoring five goals in three games.