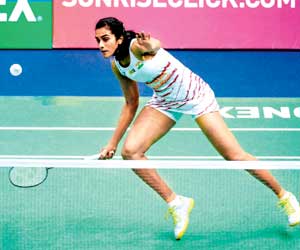 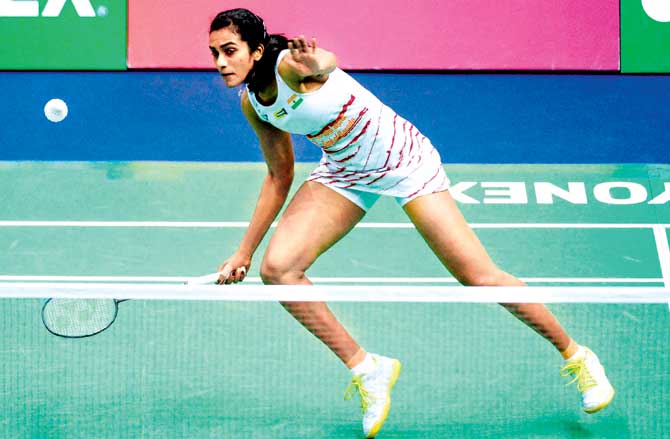 It was their sixth meeting and Sindhu was lagging 1-4 in the head-to-head count. In the opening game, Sindhu jumped to a 6-2 lead early on and continued her march ahead, despite some good-looking strokes from the Thai player. A cross court smash from the Indian left her opponent stranded and allowed Sindhu to grab a 11-7 lead after seven minutes of play. The Thai player went long a few times as Sindhu lead 17-9.

Intanon produced a superb cross court dribble to break the rhythm but she again found the net. The Thai constructed another post with an angled shot to draw Sindhu near the court and then produced a winner on her backhand. But the Indian once again came up with a quick straight return from the front court to move to game point. In the second game, Intanon had a 3-1 lead before Sindhu drew parity. An onrushing smash helped Sindhu take a 5-4 lead. 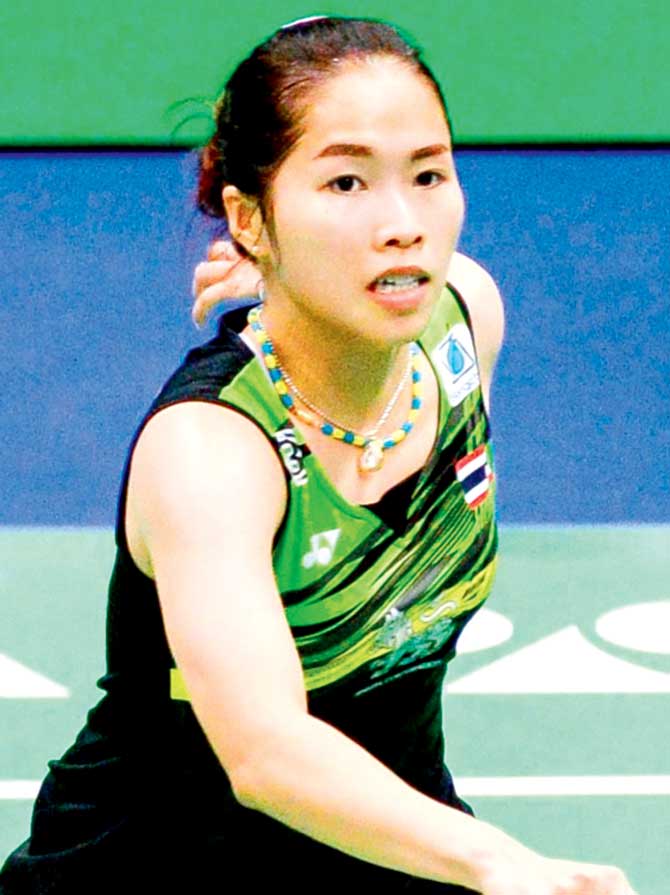 However, two unforced errors again gave the lead back to Intanon. The Thai shuttle then sent a backhand return wide and it was 6-6. Intanon continued to commit errors, finding it difficult to get the bird away. Sindhu produced another instinctive reactionary stroke to put the shuttle across to move to 10-6 lead with Intanon again
going wide. Sindhu, a silver medallist at World Championship, will next face top seed and World No. 1 Tai Tzu Ying.