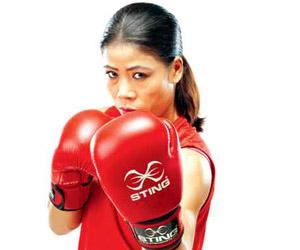 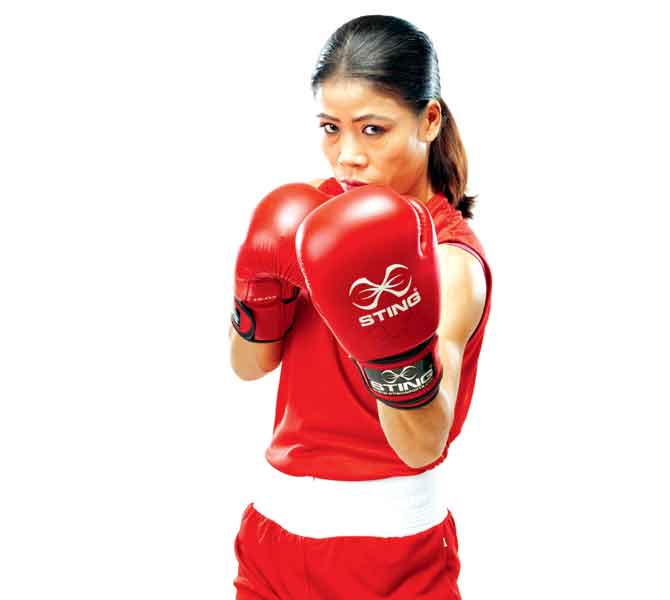 India's boxers began the SpiceJet India Open International Boxing tournament on a promising note, with five-time world champion Mary Kom and Commonwealth Games champion Manoj Kumar leading the country's charge into the next round. Mary Kom impressed in her bout against Varsha Choudhary in the light-fly category, beating her by a unanimous verdict. Varsha, put up a good fight despite taking a number of blows.

Mary Kom had to use all her technical nous to win on the opening day. Meanwhile, Olympian Manoj overcame Kenya's Kimathi Jacob in the welter-weight division. The Indian began on a caution note, trying to assess his opponent and landed only a few blows in the first two rounds. He opened up in the final round, picking up all his points and winning with ease.

Nikhat showed more aggression and threw in a flurry of combinations to take charge of the bout. Neeraj fought back, attacking Nikhat's jaw and midriff but with lesser success than desired. Nikhat used the square well, exploiting the openings in Neeraj's defence to launch a series of punches that won her the day and a split points decision 3-2. Pinki Rani too impressed during her fight against Meenakshi, in another all-Indian flyweight clash.

She was compact as she ducked, weaved and exploded with power. She threw her jabs, hooks and straight rights with clinical precision to outclass her opponent. Though Meenakshi proved to be a game fighter, she fell short of matching her more accomplished opponent to go down 1-4 on points. The first Indian to take the ring in the men's section, Sanjeet, appeared to have met a strong opponent in Kazakhstan's Rakhmanov Ongtalap.

The strapping orthodox Kazakh pugilist had power in his gloves and threatened to pound Sanjeet into submission. However, the opening flurry was just a flash in the pan, as the Indian recovered from the early surprise, and using his long reach and power-packed punches rocked the Kazakh. His successive punches and jabs to the head and face, all through the bout, gave him a convincing 4-1 victory in the heavyweight division.

Next Story : Caroline Wozniacki back at No. 1 after Australian Open win, Halep 2nd