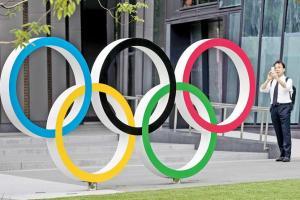 1 Which city will host the marathon event for the 2020 Tokyo Olympics?

2 India will take on which country in the Davis Cup World Group Qualifier in March, 2020?

3 Which country will become the 34th country to stage a round of the FIA Formula 1 World Championship and the only debutant in the 2020 Formula 1 calendar?

4 Which spectacular sporting landmark, designed by the architecture firm M/s Populus will be unveiled in 2020? 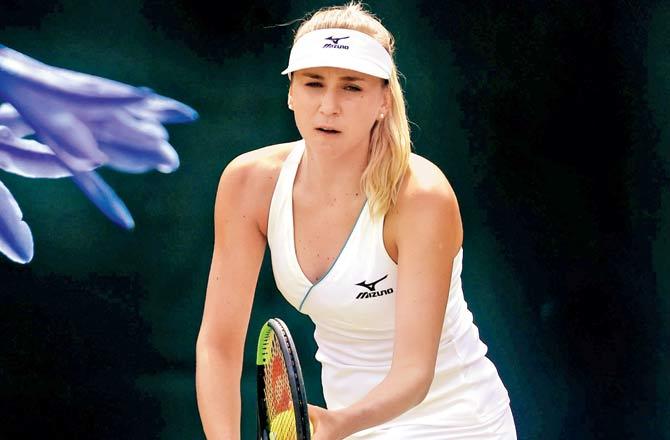 5 Which prolific Indian shooter made a remarkable comeback to secure the Olympic quota place for the 2020 Tokyo Olympics after clinching the men's 50-metre rifle 3-position silver and in the Rio World Cup in 2019?

6 Which two-time World Cup-winning sports icon signed a two-year contract worth $10 million with Canada-based rugby league club the Toronto Wolfpack to become the richest rugby player in the history?

7 Which three-time Olympic champion has undertaken an ambitious project to coach a group of refugee athletes to help them qualify for Tokyo 2020 in shooting? 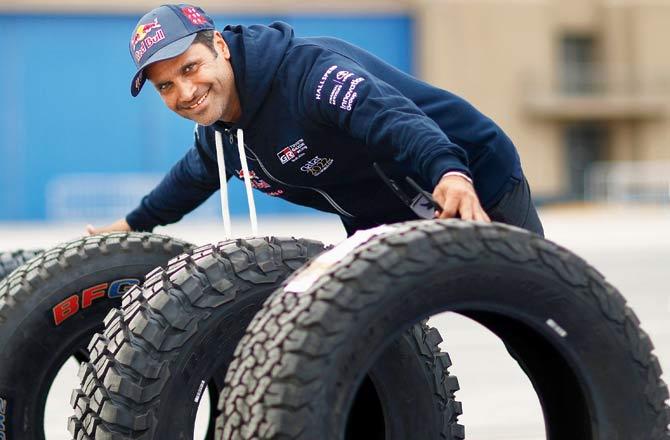 8 The Court of Arbitration of Sports (CAS) will pronounce its verdict in January 2020 in the high-profile doping case of which three-time Olympic swimming champion?

9 Which Olympic legend has been named Malaysia's chef-de-mission for Tokyo 2020 after turning down coaching and mentorship roles?

10 Which comeback-making tennis star will pair up with Ukraine's Nadiia Kichenok, the current World No. 38, at Hobart International in January 2020?

11 Which Olympic legend is set for a February 2020 wedding with PK Subban after revealing in a tweet about dramatically popping the question and getting the 'yes' in a significant gender equality move? 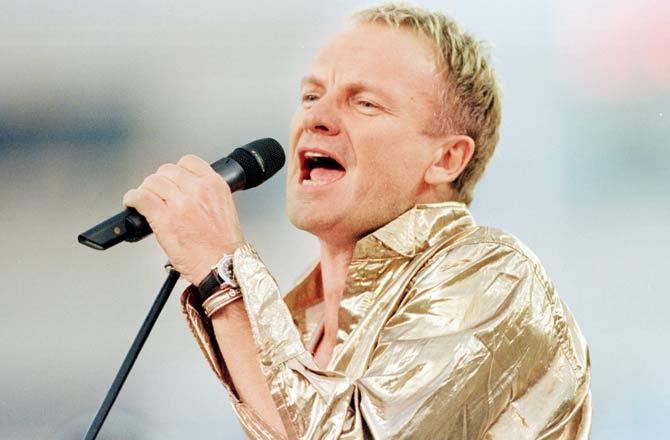 12 Which women's chess world champion will begin her title defence against her challenger Aleksandra Goryachkina in Shanghai on January 5, 2020?'

13 Which five entirely new sports will debut at the 2020 Tokyo Olympics?

14 Which annual racing event, organised by the Amaury Sport Organisation, will be staged in Saudi Arabia for the first time in 2020?

15 Which Uttar Pradesh batsman has been named as the captain of India's squad for the 2020 Under-19 Cricket World Cup in South Africa?

16 Which smiling, futuristic creature, resembling a feline superhero and a robot has been chosen as the official mascot of the Tokyo 2020?

17 Which team with the nickname of Barramundis will make its debut at the 2020 ICC Men's T20 World Cup?

18 Which cricketer, who has been playing at the highest level even without having the top of the middle finger on his right hand and known by the nicknames of The Postman, Cider & Wine, is going to be one of the prime attractions of the 2020 IPL?

19 India's Mixed Martial Arts (MMA) star Ritu Phogat will continue her recently-launched professional career in the popular discipline with which team of the One Championship?

20 The halftime show of the Super Bowl LIV or the 54th Super Bowl will be co-headlined by which two popular singers at Hard Rock Stadium
in Miami Gardens on February 2, 2020? Here's Sting performed in 2001.

21 Name the 300m indoor world record holder and a prospective track & field star of the 2020 Tokyo?

23 Name the new coach of the All Blacks who will guide the side in 2020. In 2008, he joined the All Blacks coaching team as an observer on their tour of Britain and Ireland.

24 The Tour de France will set off on June 27 in which city in France?

25 Name the six-time Olympic gold medalist who has set her sights on a fifth Olympic appearance in 2020 after becoming a mother in 2018. 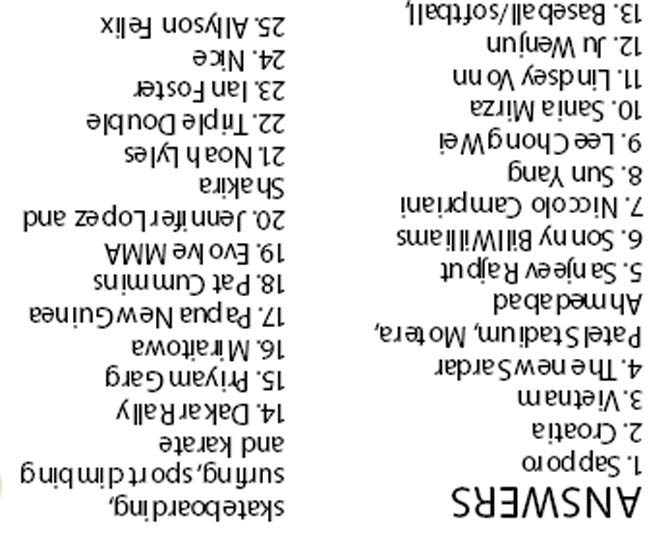