In a letter written to GFI president Sudhir Mittal, a copy of which was marked to SAI, Kumar said he "faced injustice" at the selection trials held between March 11-22 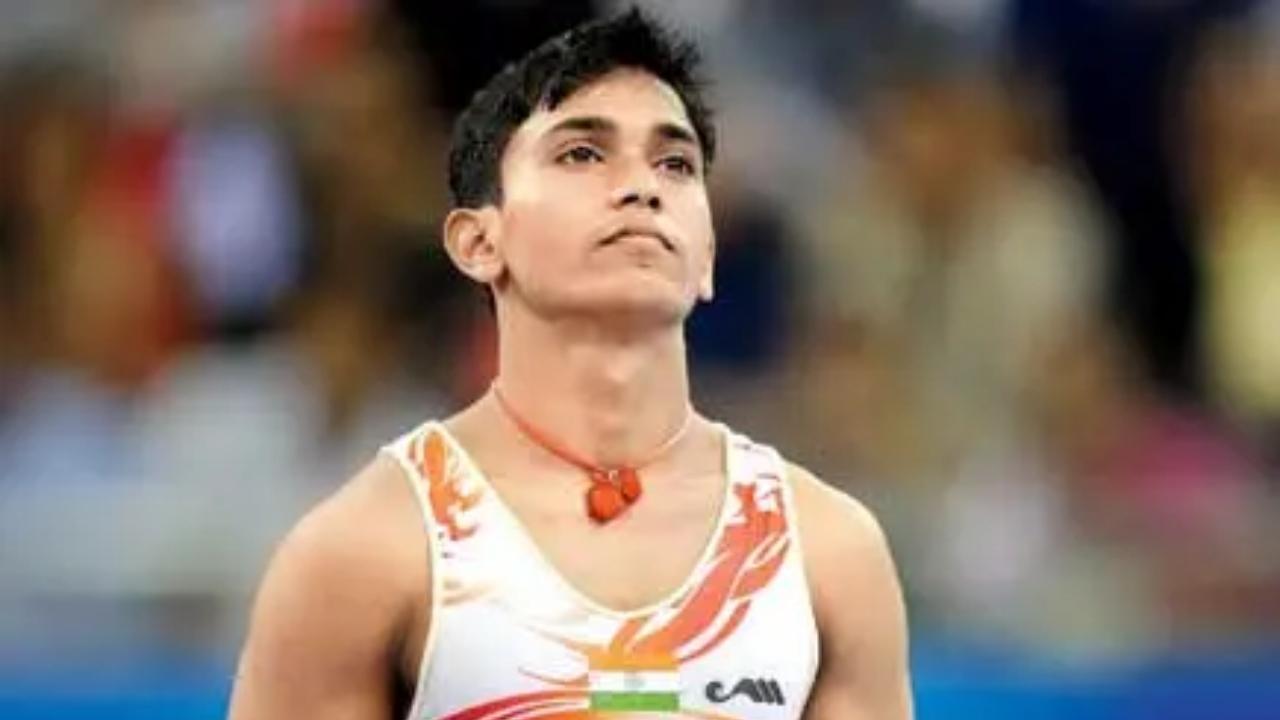 
Acting upon a complaint by the country's most decorated gymnast Ashish Kumar on partiality at team selection trials, the Sports Authority of India (SAI) has sought a report on the issue from the Gymnastics Federation of India (GFI). The SAI said, if required, it will set up a committee to probe the matter.

In a letter written to GFI president Sudhir Mittal, a copy of which was marked to SAI, Kumar said he "faced injustice" at the selection trials held between March 11-22 ." Indian Gymnast Ashish Kumar in a complaint to the Gymnastics Federation of India has alleged that he faced partiality at the trials held between March 11 to March 22 for selection of the team for Commonwealth Games.

"The gymnast has also sent a copy of his complaint to the Sports Authority of India (SAI). Taking up the matter immediately, SAI has sought a report from GFI on the issue," the SAI said in a statement on Saturday.

Taking cognizance of a complaint by gymnast #AshishKumar to Gymnastics Federation of India, wherein he has alleged partiality at the trials held for #CWG, SAI has sought a report from GFI

After examining the report SAI may set up a committee to probe the matter further#SAINews pic.twitter.com/eFhZudG9ra

"SAI is examining the report. Will set up committee if required," it added.

In the letter, the Arjuna Awardee Kumar said that despite finishing fifth in the all-around rankings, he was not selected, but gymnasts finishing "below me (7th and 8th) were included in the team".

Speaking to PTI, Kumar said, "When you go to higher difficulties in gymnastics, ups and downs are bound to happen. But we also have hope of a medal from a gymnast who has higher difficulty."

He added, "I had just one fall on floor in the trails after I had increased my difficulty. They kept me in fifth place but people who were higher than me had more falls then me. In fact, gymnasts who were ranked seventh and eighth were included in the team, but I was not.

"See I am not blaming anyone. My only request is to review the video footages of the performance of the top eight gymnasts by international judges. Few judges and some members of selection committee during the trials were biased. It was not fair."

Kumar last competed at the 2021 World Championships in Japan but had to leave the competition midway after suffering an elbow injury. "I have recovered completely now. I recently won medals at All India departmental competition, so it is perfect now," he said. Kumar is a multiple medallist.