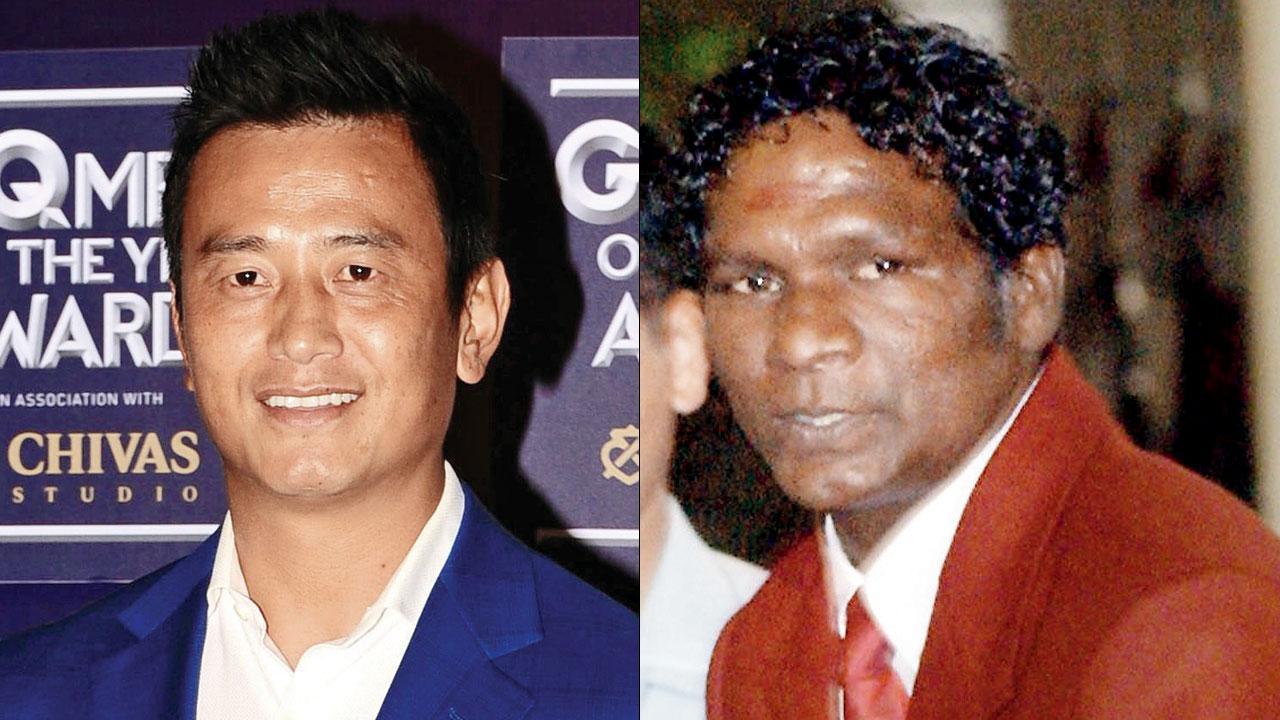 
The All India football Federation (AIFF) has included 36 eminent players in the list of voters comprising the electoral college for the general body elections to be held on August 28. The list of 36 eminent players includes the likes of Bhaichung Bhutia, IM Vijayan, Shabbir Ali, Climax Lawrence, Rendey Singh and Jo Paul Ancheri, among others and also has 12 female representatives including O Bembem Devi.

Also Read: FIFA may strip India off the rights to host Women's U-17 World Cup

The AIFF said in a statement on Sunday that, “As per the Order [August 3, 2022] of the Hon’ble Supreme Court of India, the Returning Officer, Umesh Sinha, has scrutinised and prepared the final List of Voters [comprising nominees of State Associations’ and Eminent Players] forming the Electoral College. The Returning Officer will take up objections raised, if any, on the Electoral College, on August 14 and decide on the same by 10am on August 16,” the statement added.

The addition of 36 eminent players means the AIFF electoral college has a total of 67 representatives—31 are state association representatives. The counting of votes will be taken up on August 28. “If a candidate contests for the post of president as well as the post of treasurer and/or member of the executive committee and the candidate gets elected as president, he/she shall be deemed ineligible for the remaining posts and his/her name shall not be considered for counting of votes for the post of treasurer/member,” AIFF said.