Having drawn against Pakistan in the opening game, India's chances after this defeat will be badly dented as even a big win against Indonesia in the last game might not be enough for qualification to the knock-out stages 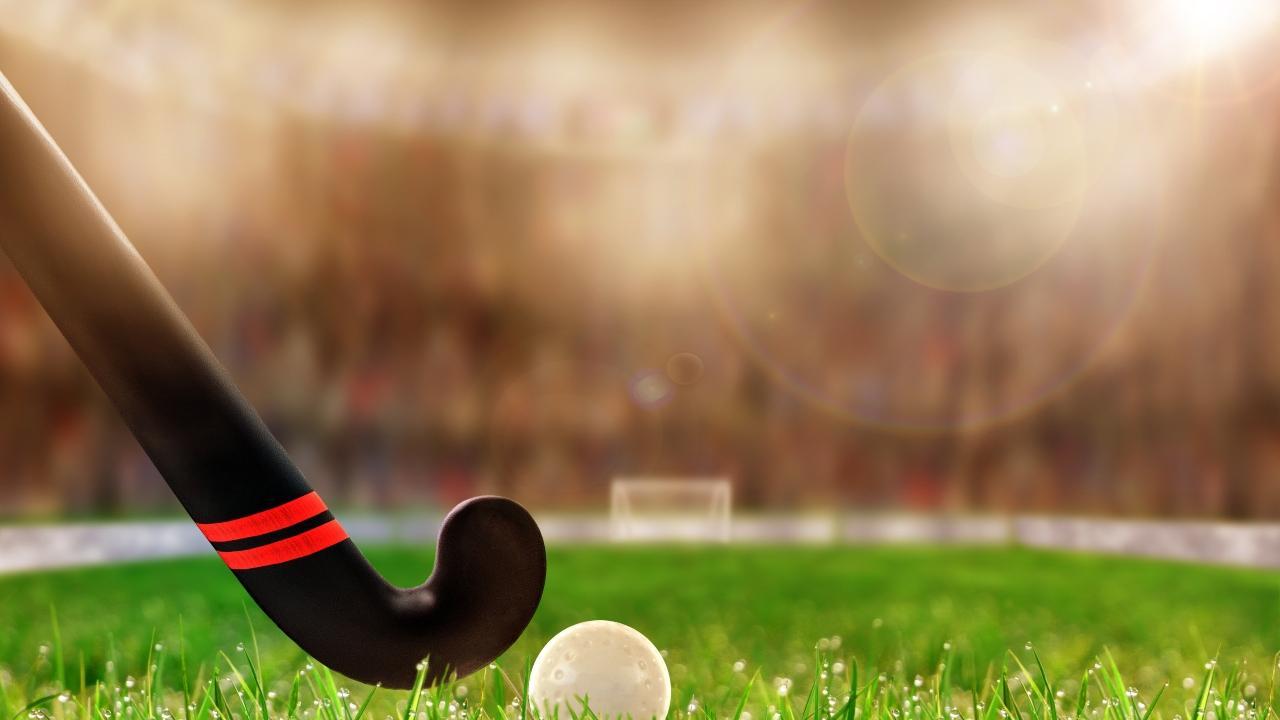 
A new-look Indian team paid for its inexperience and profligacy with Asian champions Japan soundly thrashing them 5-2 in a group A league match of the men's Asia Cup hockey championship here on Tuesday.

Having drawn against Pakistan in the opening game, India's chances after this defeat will be badly dented as even a big win against Indonesia in the last game might not be enough for qualification to the knock-out stages.

However, the younger crop of players didn't measure up against the Japanese, who looked more organised and hit India repeatedly on the counters.

The two seniors -- Birendra Lakra and SV Sunil -- looked well past their prime and couldn't make any tangible difference with their performances.

"First two quarters were very tough because we didn't get into any rhythm. We got better in the last two quarters but didn't create many chances," said Lakra, the India captain.

"In the final quarter, we lost our defensive structure and conceded a couple of goals. Also we lost two men and that had an effect," Lakra added.

India could have gone ahead in the fifth minute of the first half itself when 20-year-old Karthi Selvam kept an inch perfect cross from wide left for veteran SV Sunil, who was inches short of laying his stick for a tap-in.

The first quarter was all about trying to get control of the midfield with rookie Indian players losing a lot of possession during the phase of play.

But, to their delight, the Japanese also failed to make too many inroads save one penalty corner, which was well-saved by a diving Indian custodian Suraj Karkera.

However, in the second quarter central midfielder Raj Kumar took a crack at goal from the edge of the striking circle, which was saved by Japan goalie Koji Yamasaki and, to India's horror, the ball found Sunil's boots as he was lurking inside the 'D'.

But India suddenly fizzled out in the second quarter after that initial spark, even as the Japanese upped their ante and earned two more penalty corners -- the first of which found drag-flicker Yoshiki Kirishita off the mark as his powerful drag-flick sailed well over the cross-piece.

However, in the 24th minute, Ken Nagayoshi converted the penalty corner with a powerful angular drive that beat a diving Suraj all ends up.

There came a chance of an equaliser when Nilam Sanjeep Xess' assist found Raj Kumar, whose reverse hit was saved by the keeper.

The problem with the inexperienced outfit was its propensity to attack primarily down the middle-third instead of spreading the game onto the wide flanks.

The ageing Sunil's poor outing also didn't help the Indians much as the team seemed to lack the art of playing the pressing game to earn the penalty corners unlike the Japanese, who were brilliant on the counter during the last two quarters of the game.

It was in the 40th minute Japan made it 2-0 in a counter-attack with Kosei Kawabi snatching the ball from the Indian midfield and sprinting down the right wing running left-back Dipsan Tirkey ragged with his speed.

It was a spectacular goal with Kawabi having his back towards the Indian goal with his markers Dipsan and Nilam closing in on him. With a body feint, Kawabi wrong-footed goalkeeper Suraj and then smashed it home from an acute angle.

India found something going their way in the dying moments of the third quarter when veteran Birendra Lakra kept a powerful assist inside the striking circle melee and the big-bodied centre forward Pawan Rajbhar was in the right place to lay his stick for a perfect deflection that found the top corner of the net.

The final quarter once again saw the Indians going all out and conceding a goal against the run of play in the 49th minute.

With all but one players on the overlap, Ryosei Kato got a cross-field pass on the wide right and he cut inside with goalkeeper Suraj at his mercy, and Ryomo Ooka waiting for an open goal. Kato passed it to Ooka, who put it gleefully to make it 3-1.

However, India equalised with the very next move when Rajbhar sent a cross from right and forward Uttam Singh tapped it in from close range to make it 2-3.

But there was more bad luck for India as they suddenly lost the numerical advantage with temporary suspensions of Rajbhar and Karthi.

The nine versus eleven became a lopsided contest as Japan repeatedly used the right flank to launch their attack. Koji Yamasaki got his goal in the 54th minute with a touch-in after none of the Indian defenders cared to intercept a cross from the wide right.

The Indian resistance had ended and the fifth goal was the final nail in the coffin -- Kawabe slotting home in the 56th minute after his first shot rebounded off the goalkeeper.