Comeback man Dilpreet Singh (25th) struck early to give India the lead after a resolute defensive display by Harmanpreet and Co. in a goalless first quarter 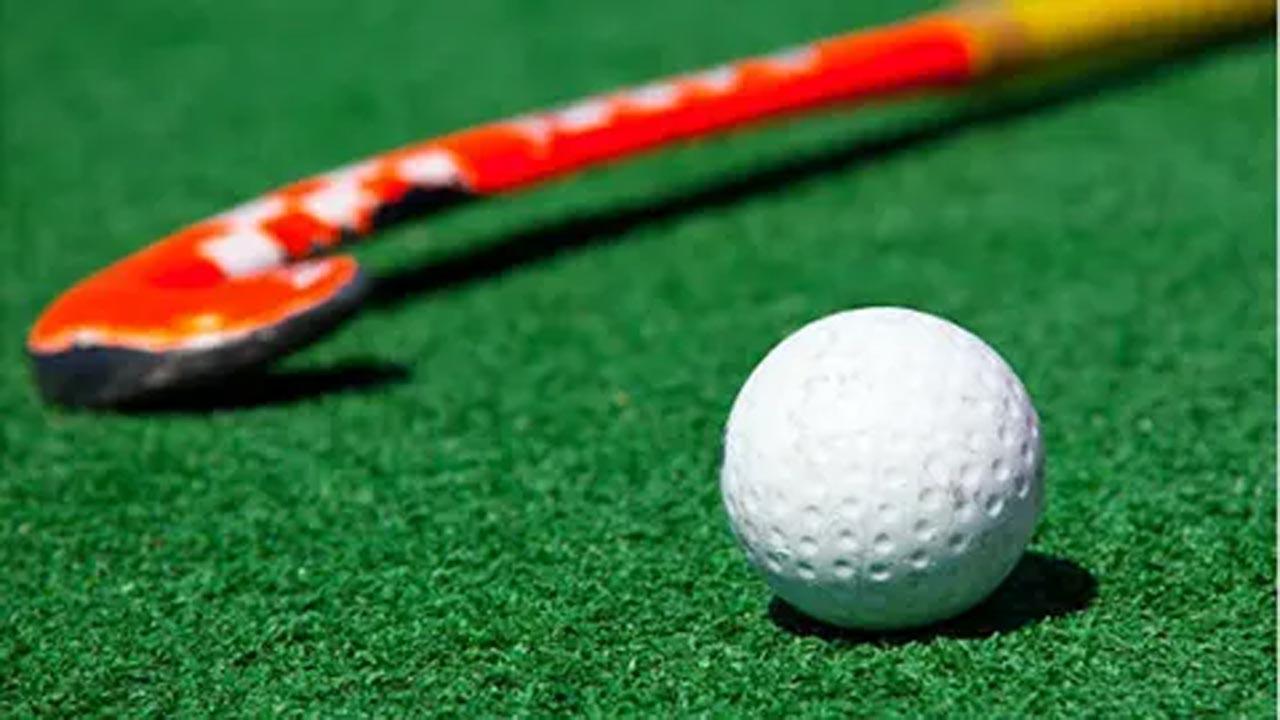 
India made a promising start by taking a first-half lead but its defence fell apart later as the team lost the fourth hockey Test 1-5 to Australia and conceded an unassailable 3-1 lead in the five-match series, here on Saturday.

Comeback man Dilpreet Singh (25th) struck early to give India the lead after a resolute defensive display by Harmanpreet and Co. in a goalless first quarter.

But India’s defence crumbled towards the fag end of second quarter with Jeremy Hayward (29th) and Jake Whetton (30th) scoring in space of 50 seconds. Tom Wickham (34th) extended the Kookaburras lead, before Hayward completed his brace (41st) .  Matt Dawson entered the scoresheet in the 54th minute with a low volley strike that went past Krishan Pathak.

The final match of the series will be played on Sunday.

Also Read: Harmanpreet Singh: We can avoid getting cards

Next Story : Zuccarelli for A C Ardeshir Trophy