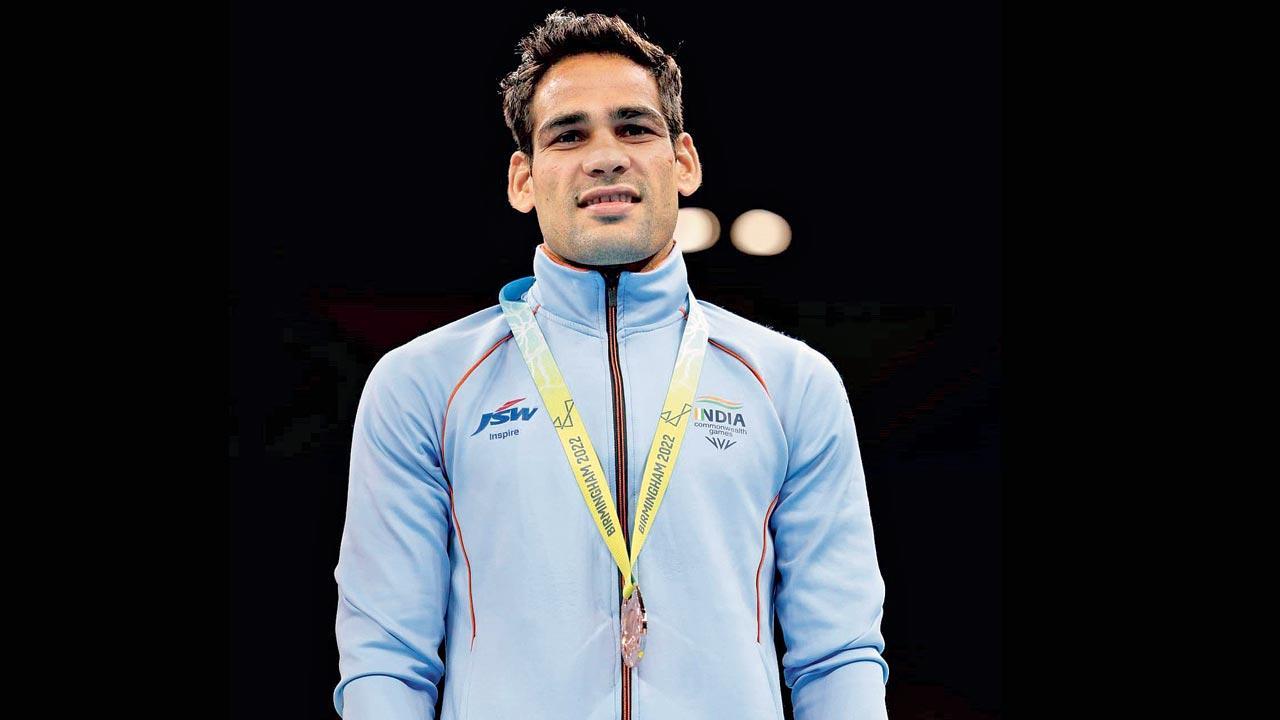 
The nondescript town of Nizamabad in the state of Telangana holds the distinction of producing two Commonwealth Games medallists at Birmingham recently. Boxers Nikhat Zareen and Mohammed Hussamuddin, who won the gold and bronze medals respectively, have helped this small town gain prominence. For Hussamuddin, 28, it was back-to-back bronze medals, having earlier picked up third place at the 2018 CWG in Gold Coast, Australia. Nikhat continued her brilliance after winning gold at the World Championships in May this year.

“It’s a proud moment for the people of Nizamabad that Nikhat and I brought honours to this town. Nikhat’s gold is a tribute to her hard work and discipline. In fact, my father, Shamshuddin, used to train her when she was younger. Initially, when my father took her under his wings, there was lot of apprehension about whether she would be able to take the blows as many felt boxing is a man’s sport. 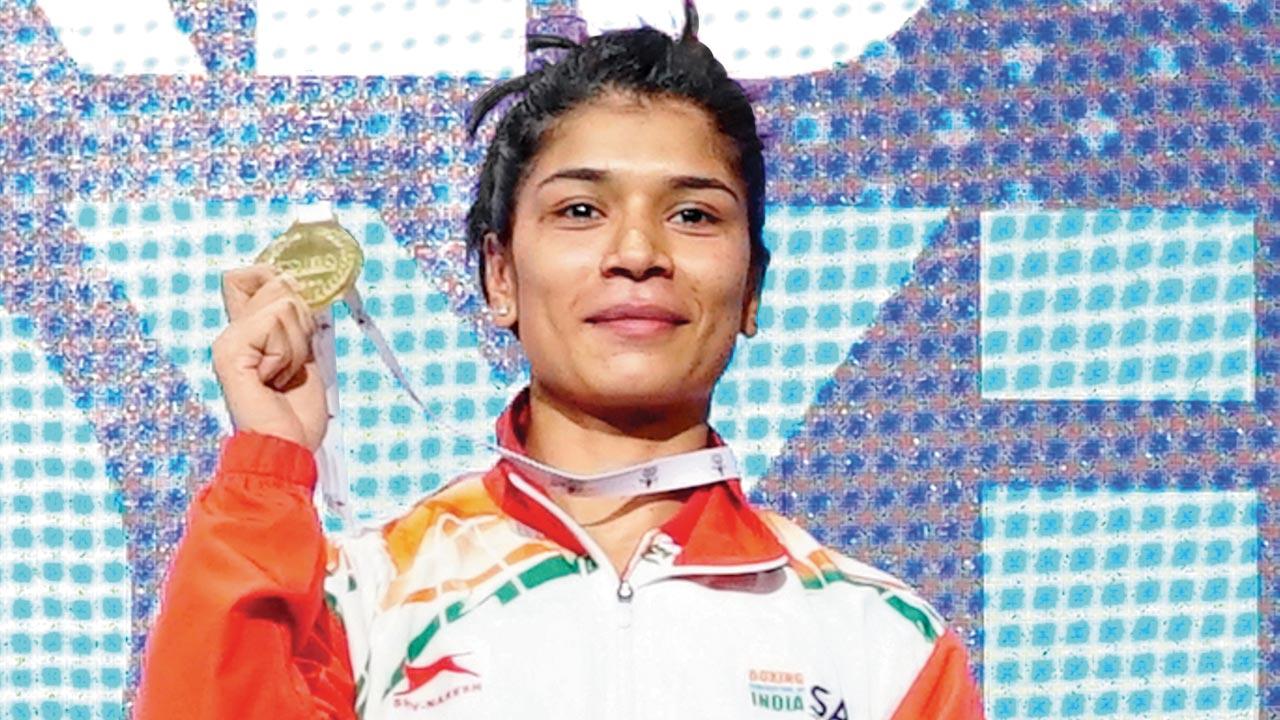 “Today, she has silenced all critics with her powerful performances. I’m confident she will win even an Olympic medal,” Hussamuddin, who hails from a family of boxers in Nizamabad, told mid-day recently.

The pugilist, however, is unhappy that he could not win the gold in this 57 kg featherweight category. “In a way, this bronze medal is special because I had not participated in any major international event for a long time. Having said that, I feel the gold slipped out of my hands because I got complacent. I was leading 5-0 in the first round [against Ghana’s Joseph Commey in the semi-finals]. Then I took things easy and probably even got a bit overconfident. From the second round onwards, instead of going in with a combination of defence and counter-attacking measures, I began to attack more. That exposed my defence. My tactics were wrong, I fumbled and the taller Joseph took full advantage of this,” said a disappointed Hussamuddin, who has had a rather tough phase since his 2018 CWG bronze.

“I had to work hard as I had a lot of injury problems, but I somehow managed to win the bronze in 2018. Thereafter, the biggest disappointment was missing out on qualifying for the Tokyo Olympics. I lost to Gaurav Solanki in the trials. I lacked mental toughness and was also battling a back injury. I had to even miss the World Championships thereafter. But I was determined to fight my way back into the Indian team. I trained hard for two-three hours daily,” the Indian army pugilist explained.

In the build-up to the 2024 Paris Olympics, Hussamuddin has quite a few tough competitions lined up next. “My next big target is the Asian Championships in October and thereafter, we have the Asian Games and the World Championships. These are all big opportunities,” he signed off.