Marin, a three-time World Champion, was a title favourite as she had been in red-hot form this year, winning four of the five finals that she played. 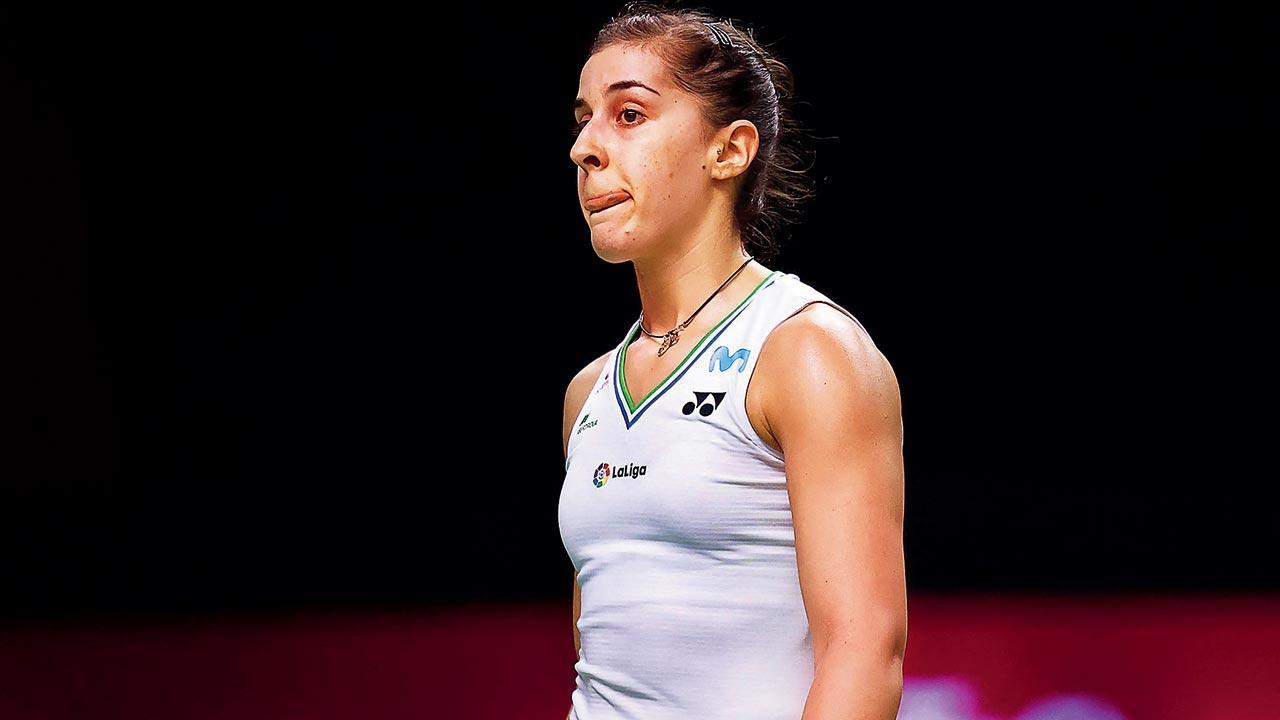 
Defending champion Carolina Marin on Tuesday pulled out of the Tokyo Olympics after suffering an Anterior Cruciate Ligament (ACL) tear in her left knee that will require surgery to heal.

The 27-year-old from Spain felt discomfort in her knee during training on Saturday and tests revealed that it's an ACL injury. "After the examination during the weekend and the medical consultation, I confirm that I have torn the ACL and both meniscus on my left knee. I will undergo surgery this week and start my recovery," Marin tweeted.

"This is another blow that I have to deal, but I will certainly be back. The preparation during the last two months had become very difficult for reasons beyond the team's control, but we were excited and knew that I would be in the best shape for the Olympics. It won't be possible." The Olympic Games are scheduled to begin on July 23.

Marin, a three-time World Champion, was a title favourite as she had been in red-hot form this year, winning four of the five finals that she played. "I want to thank everyone for your support and messages during these days. I know that I am in safe hands and that I have a lot of people by my side."

Marin had earlier suffered an ACL injury on her right knee in January 2019, which kept her out of the courts until September of that year. Marin had defeated India's P V Sindhu in the finals to claim the gold at the 2016 Rio Olympics.