Dad always taught me the value of sports: Rakul Preet

She recently became co-owner of Tennis Premier League side, Hyderabad Striker, and is now keen to help the sport grow across the country 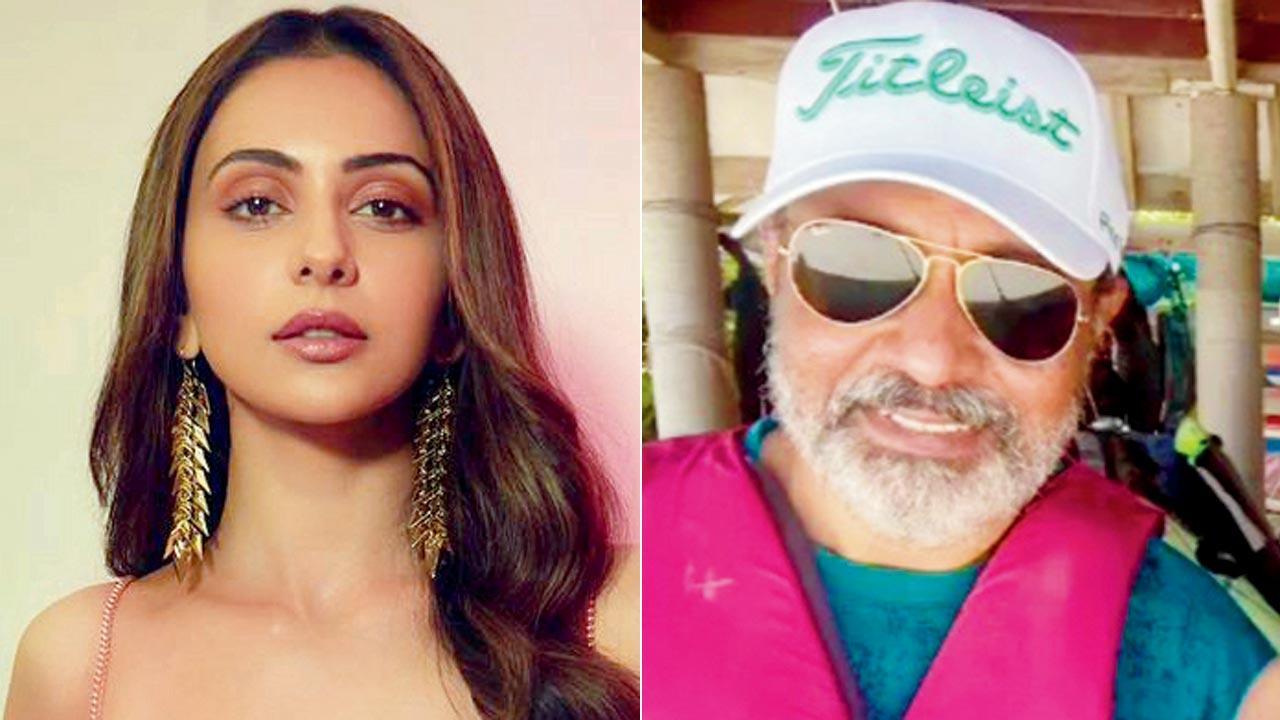 Before taking to modelling and then acting, Rakul Preet Singh, 31, was an active sportswomen—a national level golfer. She recently became co-owner of Tennis Premier League side, Hyderabad Striker, and is now keen to help the sport grow across the country.

“I am super excited for the upcoming edition of  TPL. Coming from an army background, my father always taught me the value of sports and seeing how this league has been able to capture the essence of Indian tennis, gives me a lot of satisfaction. I want it [TPL] to grow every day as it could play a huge role in the development of grass root tennis in the country,” said Rakul Preet, who has been part of Bollywood films like Aiyaary, De De Pyaar De, among others.

Next Story : Hard to digest the loss but need to move on: Indian hockey vice-captain Harmanpreet Singh