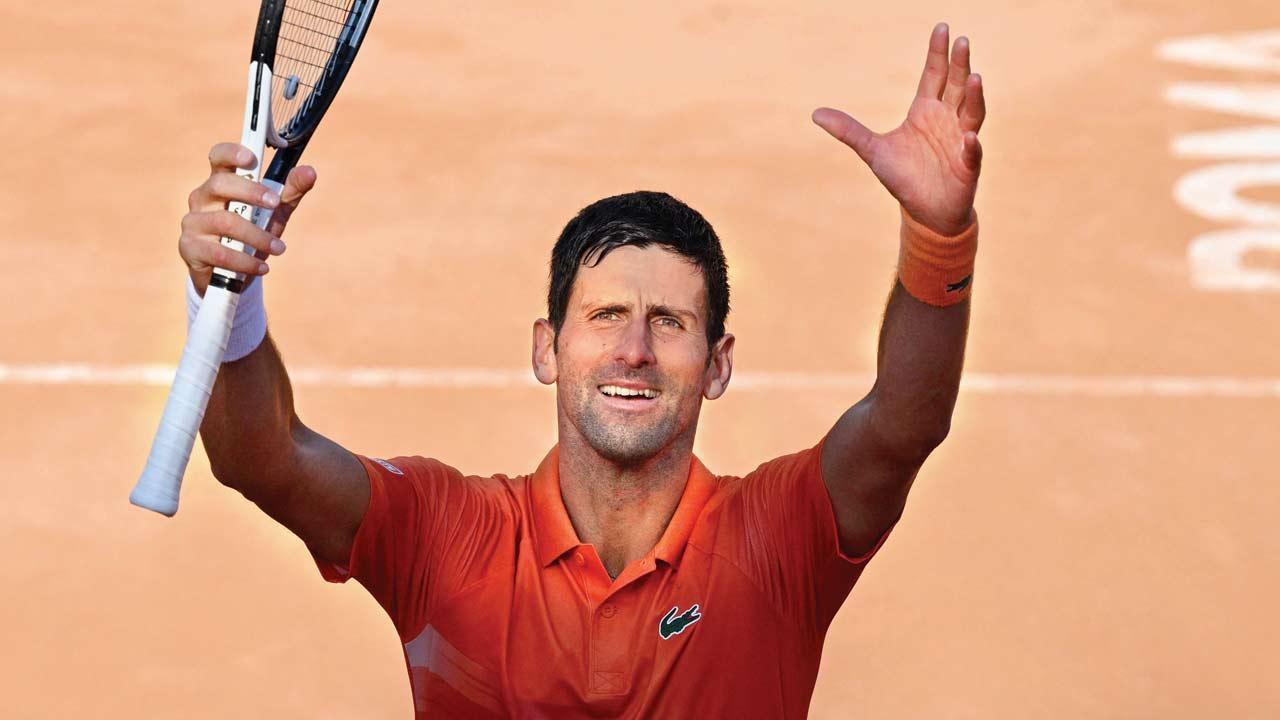 
Novak Djokovic won his sixth Italian Open title on Sunday after a straight-sets victory over Stefanos Tsitsipas, 6-0, 7-6 (7-5) in Rome. World No.1 Djokovic saw off Monte Carlo Masters champion Tsitsipas to claim the last major tournament before Roland Garros gets underway later this month.

Djokovic, 34, won his first tournament of the season and confirmed his return to form after an opening few months of the season dominated by COVID-19 vaccination controversy. Djokovic had already ensured he will be World  No.1 for a record-extending 370th week and claimed his 1,000th career victory, against Casper Ruud, on Saturday night to reach the final. Sunday’s clash was a rematch of the pair’s final at last year’s French Open final.

Next Story : Our Thomas Cup title triumph all about pure resilience and mental strength: Kidambi Srikanth