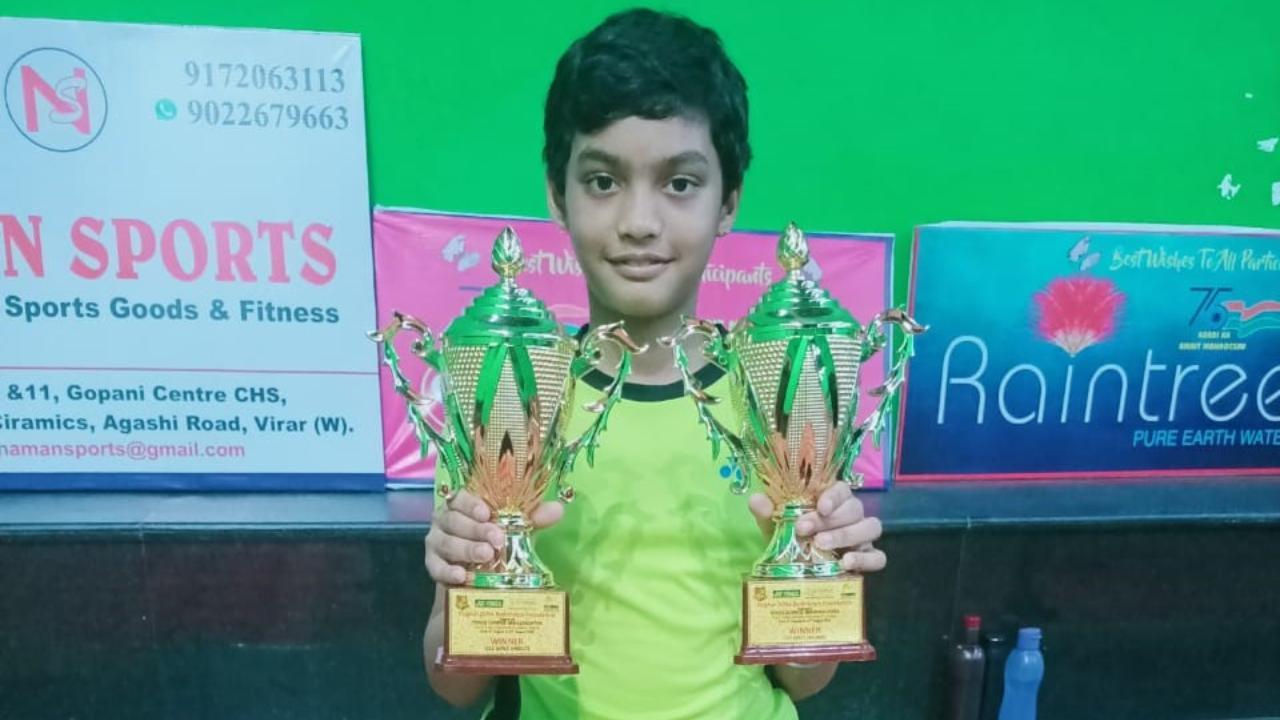 
PUNE shuttler Khyati Katre is elated after winning the girls U-11 singles and doubles titles of the Maharashtra State Sub-Junior U-11 and U-13 State Selection tournament that Palghar district hosted for the first time in Virar recently. The tournament was played at two venues — Club One and Global Badminton Academy in Samarth International School. In the girls U-11 final, Khyati registered a 16-21, 21-18, 21-7 win over top seed Shravani Bamankar. Meanwhile, she partnered Shravani in the girls U-11 doubles to beat Tejasvi Bhutada and Vidhi Saini 21-13, 15-21, 21-13. 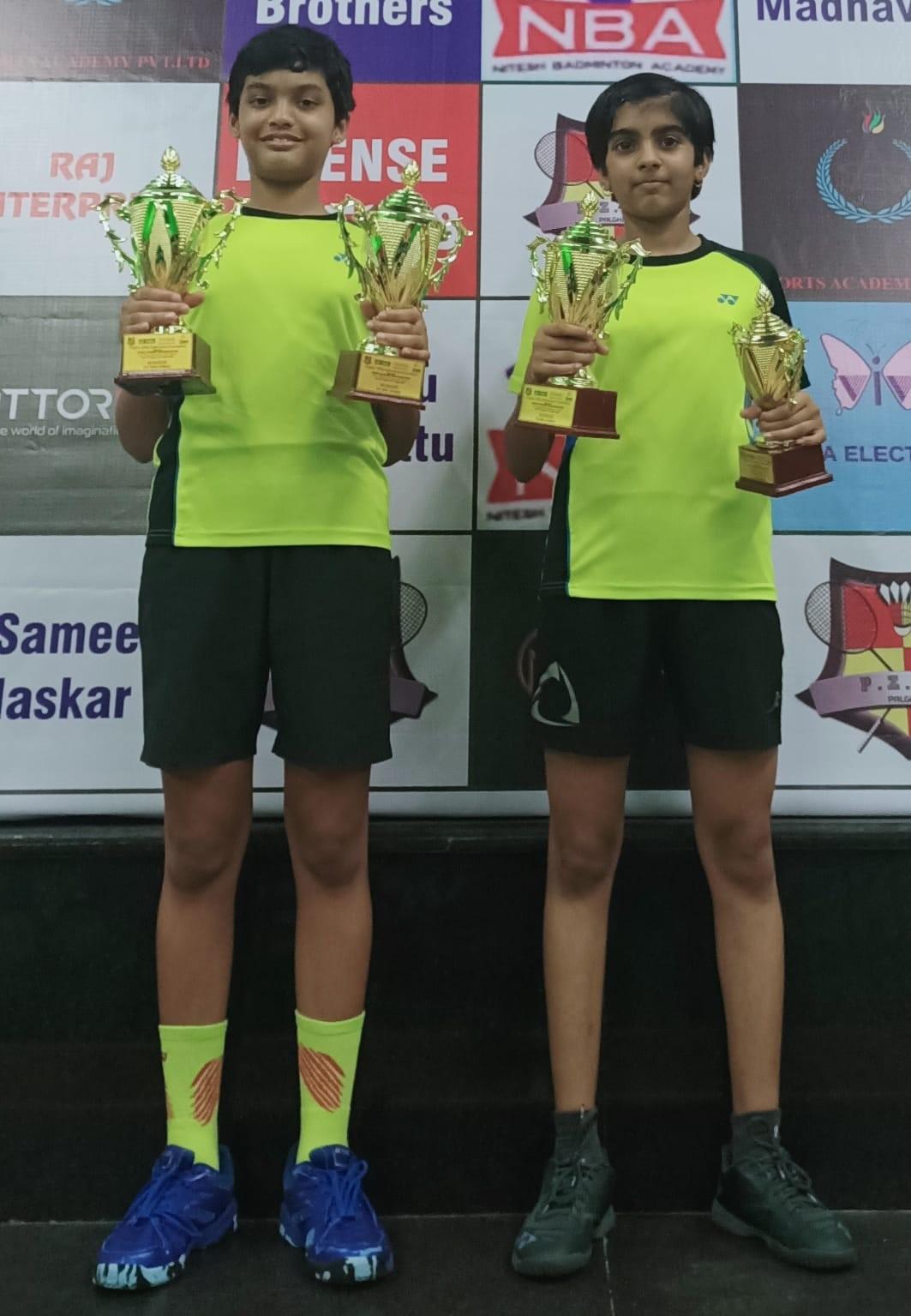 The young shuttler now wants to train hard and give her best at the Sub Junior State Championship U-11 & U-13 to be held in Ratnagiri from October 11 to 15.Khyati, a Class V student of Walnut School in Wakad, Pune, is aware that if she wants to represent Maharashtra state in singles at the Nationals in November (14-18), she needs to perform well at Ratnagiri. The team that will represent Maharashtra at the Nationals will be selected based on the points collected by players in the Sangli (July 30 to August 2), Palghar and Ratnagiri selection tournaments.

Khyati lost to Shravani in the quarter-finals of the U-11 category at the Sangli state selections. "This is the first time I won two titles in one tournament, so the Virar event will remain special to me. Though I did not get to train in doubles with Shravani, I am happy with the way we played. Now, I need to rectify my mistakes so that I play well in the singles at Ratnagiri if I want to represent Maharashtra," Khyati told www.mid-day.com. The young shuttler’s father Kedar was her first coach and she would accompany him when he played badminton for recreation.

Initially, she trained under Neeta Kelkar at the Kelkar Academy in Pune. Now, it is Umesh Sarge at Victory Academy in Hinjewadi, Pune. PV Sindhu is Khyati’s favourite shuttler but it is Chinese Taipei's World No. 2 Tai Tzu Ying's game that she wants to have. “I like how she dominates on the court," remarked Khyati.